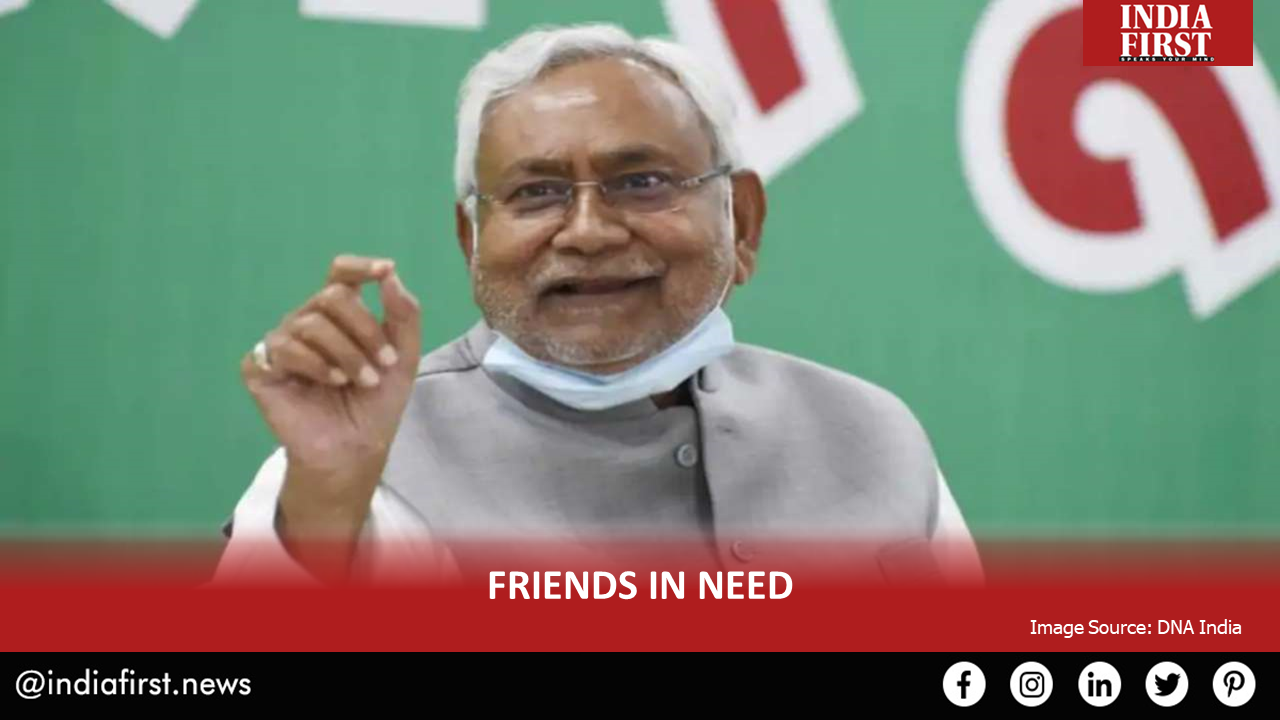 The word on the streets of Bihar is that RLSP chief Upendra Kushwaha is making up, yet again, with  JDU boss and Bihar CM Nitish Kumar.

Speculation about former Union Minister and Rashtriya Lok Samta Party (RLSP) chief Upendra Kushwaha joining the Janata Dal (United) is getting stronger in Bihar’s political circles. It is said that talks between the leaders of both the parties is almost finalised.

Statements of the leaders of both the parties are encouraging the rumour that they are not very different from each other.