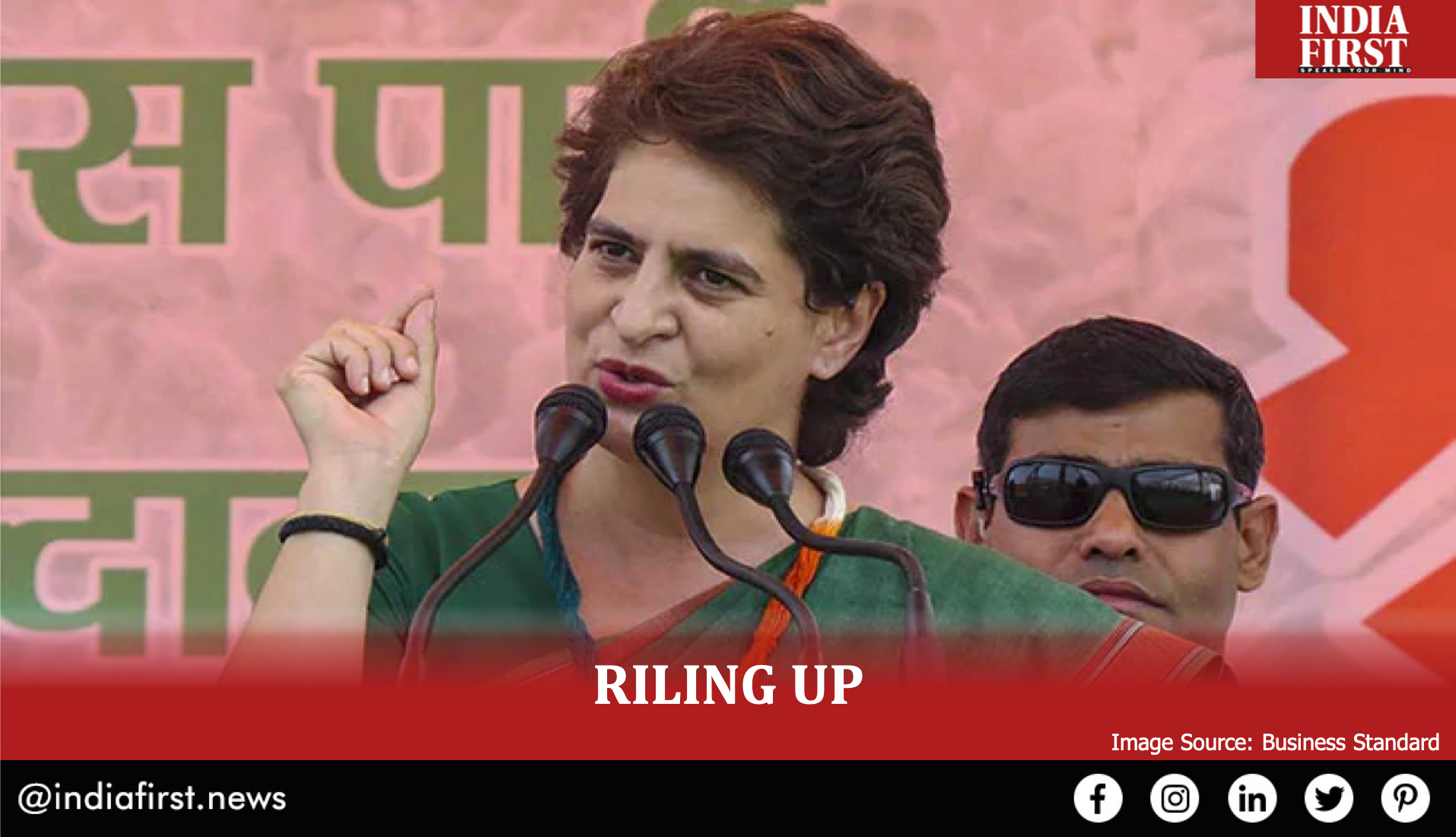 Congress party’s Priyanka Gandhi is all set to further fuel the farmers’ protest.

In a move that many political observers see as an attempt to gain political capital through the farmers’ protest issue as well as to deflect attention away from the protracted internecine problems of the Indian Nation Congress, party General Secretary Priyanka Gandhi Vadra will hold a series of ‘kisan sabhas’ in Uttar Pradesh to step up the protest against the three Central farm laws.
According to party sources, Priyanka will hold the first such meeting in Saharanpur today. She will then hold similar ‘kisan sabhas’ in Meerut and Bijnor on February 13.
According to Naresh Saini, Congress MLA from Behat in Saharanpur, “During her visit, Priyanka will offer prayers at the Shakumbhari Mata temple and also visit a shrine. Later, she will hold a kisan sabha in the Chilkana area.
Priyanka’s Saharanpur visit was earlier scheduled for February 8, but permission was denied by the local administration.
“The venue was later shifted outside the city limits,” Saini said.
Priyanka had recently visited Rampur, where she met the family members of Navreet Singh, a farmer who died during the tractor rally violence in Delhi on Republic Day.