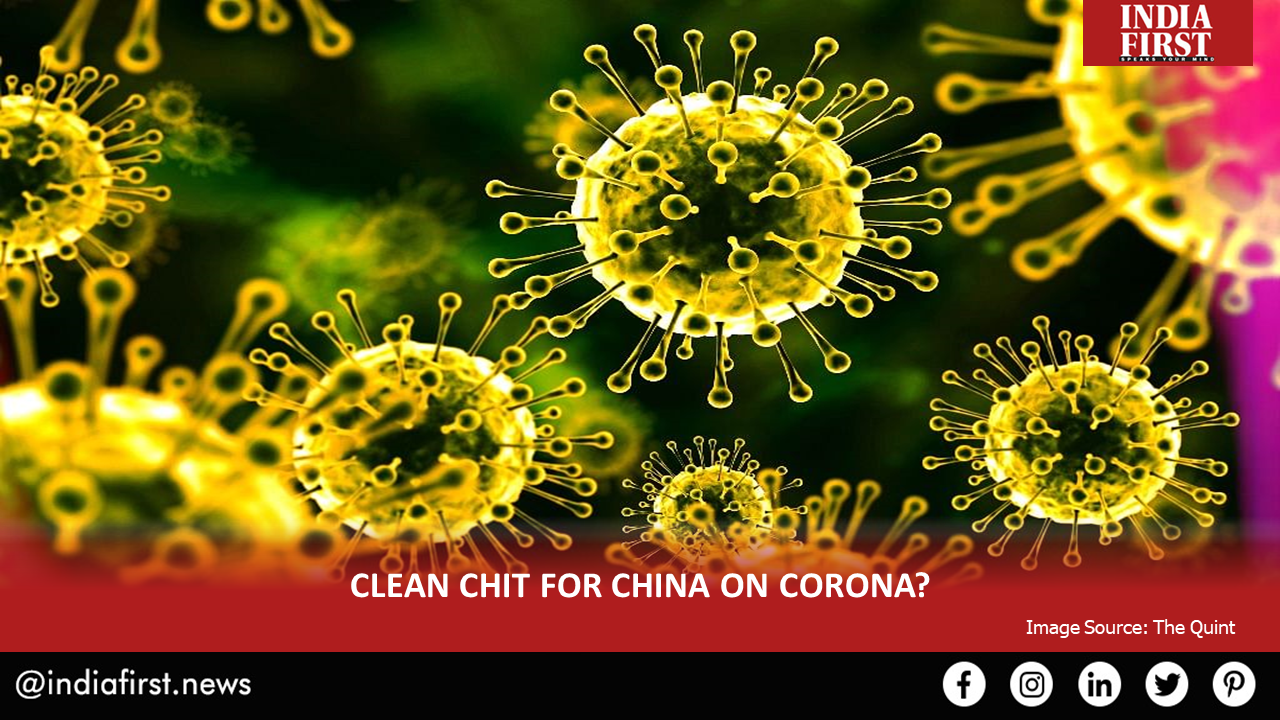 The WHO team probing into origins of Covid-19 has asserted that the virus is unlikely to have come either from a lab or from the wet market in Wuhan.

In a disappointing development that seems to get China completely off the hook in its suspected role in the coronavirus global pandemic, a team of international experts, including those from the World Health Organisation (WHO), investigating the origins of Covid-19 said yesterday that laboratory leak of the virus is “extremely unlikely” – even though it admitted that “accidents do happen”.

Addressing a press conference at the end of the joint WHO-China study, more than a year after the initial cases of Covid-19 were reported from Wuhan in China’s western Hubei province, Peter Ben Embarek, the head of the WHO mission, said more work was required to identify the source of the virus.

Liang Wannian, a member of the WHO-China joint study team, said that there is no evidence of transmission of the novel coronavirus before December 2019 in Wuhan.

The experts did not even deny the possibility that novel coronavirus cases could have been prevalent in other regions even before the early cases were detected in Wuhan.

Their research suggests that Wuhan could just be one of the first places where the virus spread.

The “wet market” in Huanan which was linked to some of initial human cases was also one of the focus areas of the study.

While it is possible that the virus may have jumped from animals to humans, the team investigating the origin of the virus said they do not have any proof.

Bats and pangolins are thought to be possible sources of the virus, but conclusive evidence is still lacking.

The WHO team also emphasised on studying the possibility of the transmission of the virus through imported frozen food, along with other possibilities.

After the first cases of novel coronavirus emerged from Wuhan in December 2019, a theory circulated on social media that the virus may have leaked from a laboratory there.

In an open letter issued in February 2020, the Wuhan Institute of Virology said that assumptions were false rumours and the conscience of the staff in the institute was “absolutely clear”.

The pandemic has so far killed over 2.3 million people worldwide and caused widespread economic and social disruptions.