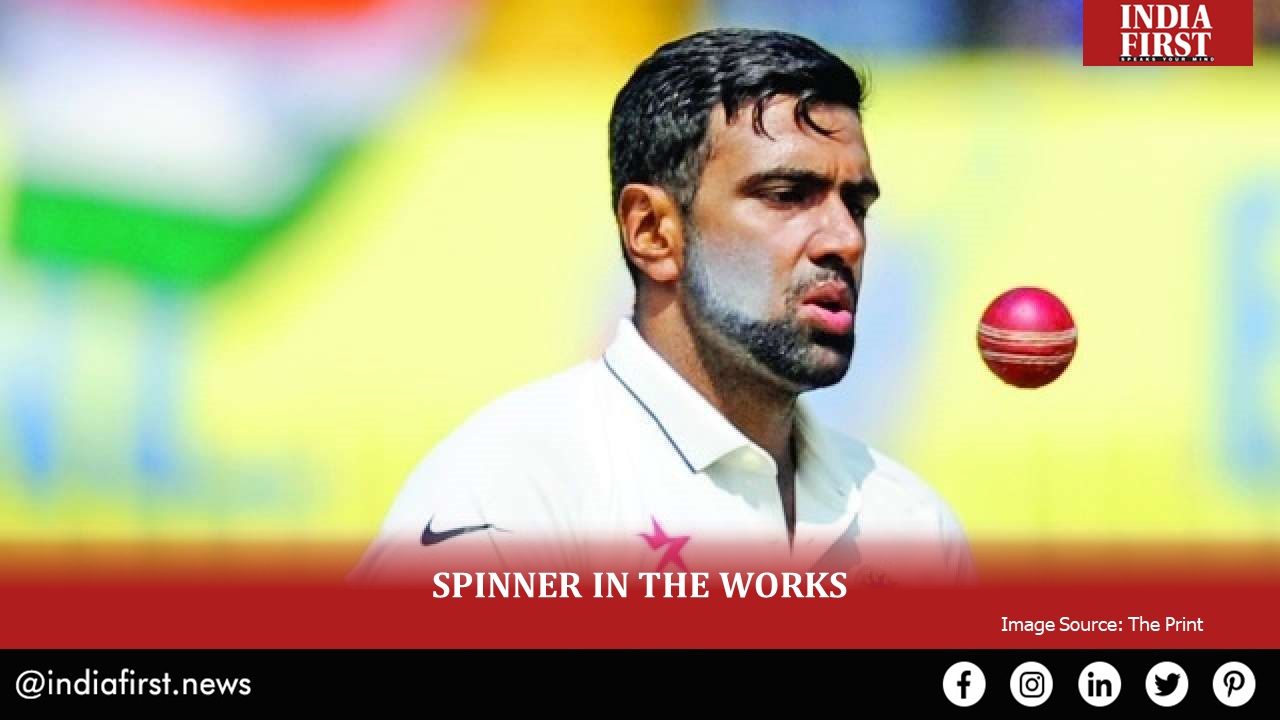 Team England have been bowled out for 134 in their first innings in the final session on Day Two of the second Test, thereby conceding a 195-run lead against India in Chennai at the MA Chidambaram Stadium.

Wicketkeeper-batsman Ben Foakes was the lone England batsman who could tackle the Indian bowlers on a wearing ‘Chepauk’ pitch. He remained not out on 42 runs for which he consumed 107 balls. The right-handed batsman hit four boundaries during the course of his innings.

Ollie Pope (22) and Ben Stokes (18) were the other two batters who made notable contributions during the England innings which came to an end inside 60 overs.

For India, ace off-spinner Ravichandran Ashwin was the pick of the bowlers as he scalped five wickets, conceding 43 runs. Ishant Sharma and debutant Axar Patel picked two wickets each while Mohammad Siraj also scalped one.

Earlier, India were bundled out for 329 in the first session. Rohit Sharma starred with the bat having scored 161 runs. Ajinkya Rahane and Rishabh Pant also made significant contributions of 67 and 58 not out each.

England, currently, lead the four-match series 1-0, having won the first Test by 227 runs.