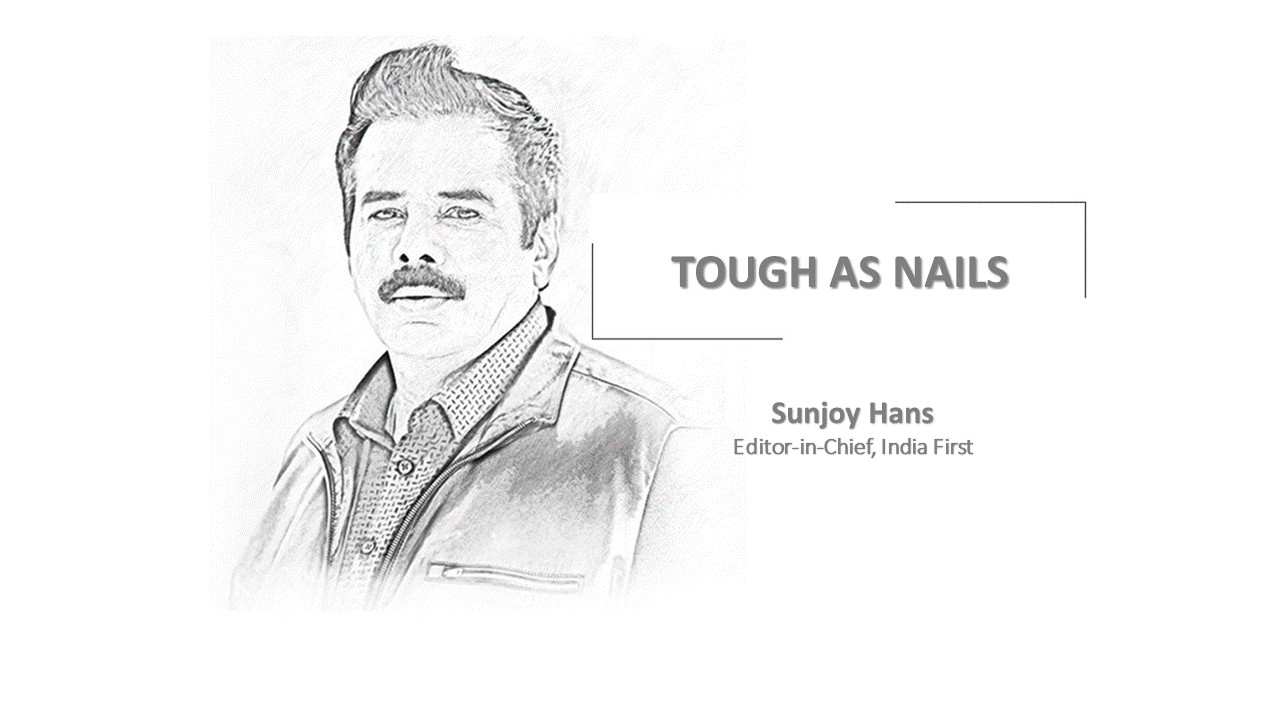 The real test of a person, a leader or a nation’s character is their ability to doggedly face potentially overwhelming adversities or hold ground against potentially stronger adversaries. As that saying goes: when the going gets tough, the tough get going.

After months of military build-up along the Line of Actual Control in the fractious Pangong Tso area of Eastern Ladakh, it was a relief to see the disengagement process between the Indian Army and People’s Liberation Army under way in full swing. The Chinese are swiftly moving back with their military vehicles and ammunition to their previous position and so are their Indian counterparts.

The news today morning was that if everything goes to plan, the process will be complete within the next 5-6 days. And the best part is that both Indian Army officials and national security strategists have expressed satisfaction with the execution of the disengagement.

After nine rounds of military talks, not to mention at least half a dozen rounds of diplomatic negotiations, New Delhi finally did it on its own terms.

There is no question that it was a tense nine months for the country since the beginning of the military face-off between India and China along various locations of their long border – and almost exactly eight months since the Galwan Valley incident in which a deadly clash between the two sides claimed the lives of 20 Indian soldiers and at least twice as many Chinese ones.

It was no secret who started it all. Especially given China’s now-infamous expansionist agenda, India did not need to convince the world about that. By the May-June period last year, it emerged from intelligence inputs that the PLA had surreptitiously occupied some 65 square kilometres of Indian-patrolled territory along the LAC in Eastern Ladakh.

Either way, the seemingly insurmountable challenge from a belligerent Beijing was for New Delhi to overcome.

The Narendra Modi government pulled out all the stops – from imposing trade restrictions on China, to demonstrating the formidable military and strategic strength of the Indian Armed Forces along the along the LAC, to boosting India’s defence capabilities (both on the manufacturing and procurement fronts) at breakneck speed, to galvanizing the Atmanirbhar Bharat (self-reliant India) mission into a fully fledged movement.

Suffice to say, it could not – or no other government could – have done a better job.

Yet the job is far from over. After Pangong Tso, there are other tension-riddled areas in the almost 3500km-long LAC along the Indo-China border where troops from both sides will have to follow similar processes of disengagement and return peacefully to their previous positions. It would be a big surprise – albeit a welcome one – to see China change its true colours anytime soon.

But with his strong leadership, Prime Minister Narendra Modi has well and truly shown the world that – whether it be against China or corona – the new India is tough as nails.