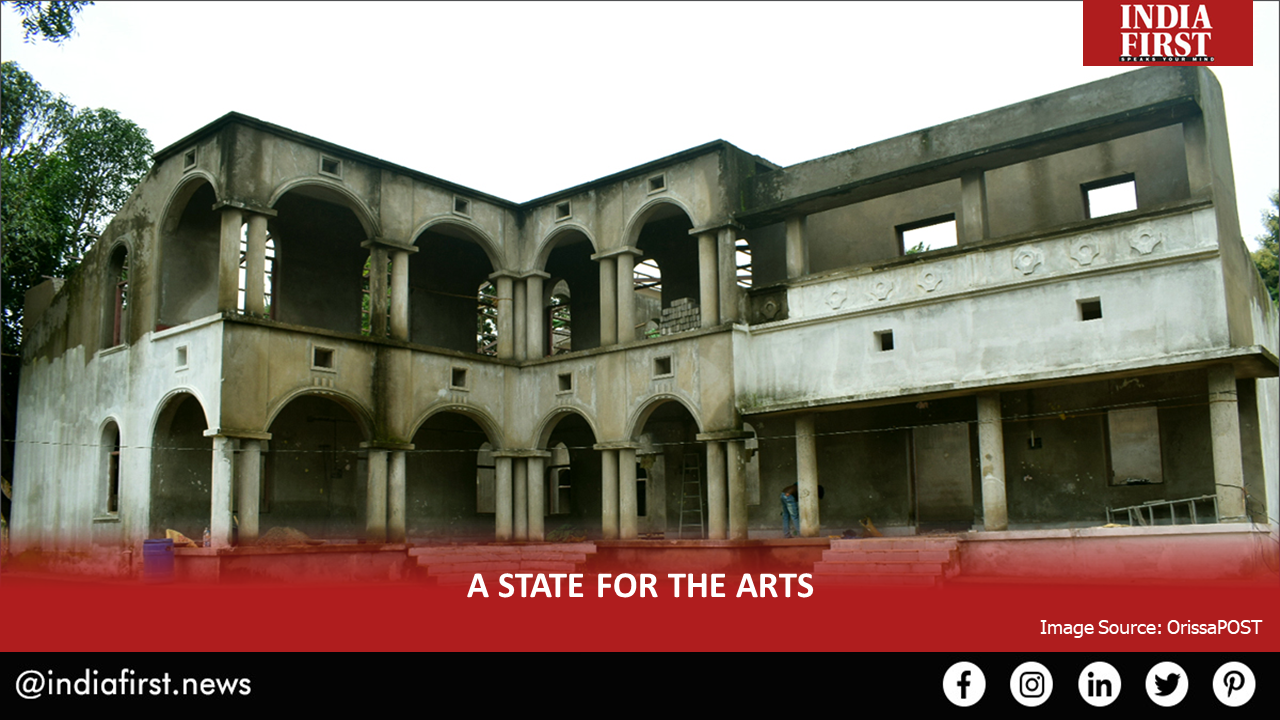 Bhubaneswar is all set to have a world-class filmmaking hub as the Naveen Patnaik government allocates Rs 200 crore for a revamp of the famous Kalinga Studio.

The Government of Odisha has approved Rs 200 crore for the redevelopment of the historic Kalinga Studio in Bhubaneswar, according to an official.

The government has decided to establish a state-of-the-art film hub at the Kalinga Studio.

Odisha Industrial Infrastructure Development Corporation (IDCO) would be the executing agency for redevelopment.

This was decided at a high-level meeting held under the chairmanship of Chief Secretary Suresh Chandra Mohapatra in the state capital yesterday.

Mohapatra directed to develop it as a modern state-of-the-art futuristic studio with competitive business models.

The Chief Secretary directed the Industry department to go ahead with tendering process for completing the base-level earthwork before the monsoon.

The target has been set to complete the construction and landscaping of the core support area by December, 2022.

Development Commissioner Pardeep Kumar Jena asked the department to work out the details of investment, employment potential and revenue generation timeframe for making the unit rewarding and sustainable in the competitive world of fast-changing technology.

“Presently, Kalinga studio stands almost in heart of the capital city over an area of around 26 acres. With its nostalgic heritage and profit-making track, it can be developed to a modern film centre with promising future prospects,” industries secretary Hemant Kumar Sharma said.

Sharma presented a redevelopment plan estimated around Rs.200 crore which was approved in the meeting. It was decided that the new studio would be developed with three main zones.

Zone-3 would have food court boarding and lodging facilities for the film crew and space for social and wedding destination, among other things.