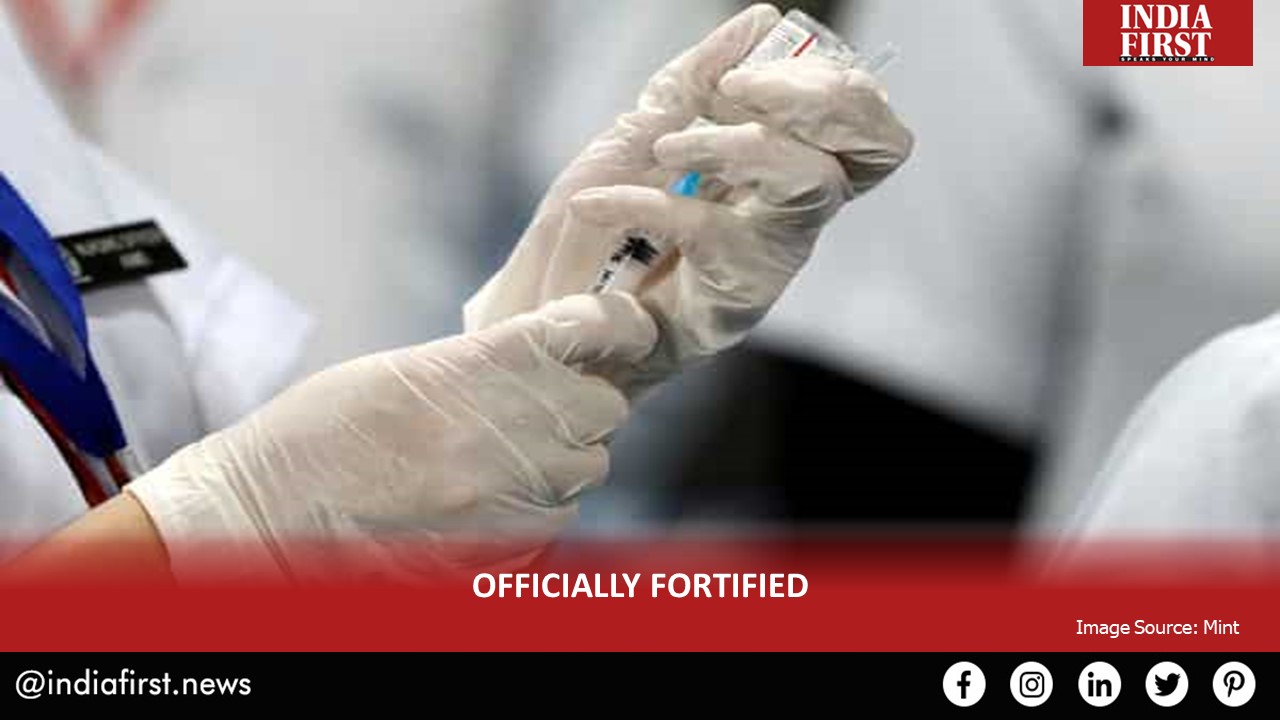 More than 4.6 lakh health workers have received their second dose of Covid-19 vaccine so far.

The Union Health Ministry has announced that 3,17,190 people, including healthcare and frontline workers, were vaccinated today across all states and Union Territories, taking the total close to the 1 million mark.

Meanwhile, 4,64,932 beneficiaries have received their second jab so far and attained full immunisation against Covid-19 provided under the nationwide vaccination drive. The administration of the second jab was started in the country on February 13.

Meanwhile, the number of hospitalisations after the immunisation have reached 40. Of them, 24 have been discharged after the treatment, three are still under treatment, while 13 deaths have also been reported, as per the data shared by the ministry. However, it clarified that there is “no case of serious/severe AEFI/death attributable to vaccination till date”.

The ministry also said that two new events of hospitalisation have been reported in the last 24 hours. The events include a case of convulsions and anaphylaxis from West Bengal. “Condition of both the cases are stable,” it added.

“The percentage of hospitalisation against vaccination is 0.0004 per cent,” it noted.