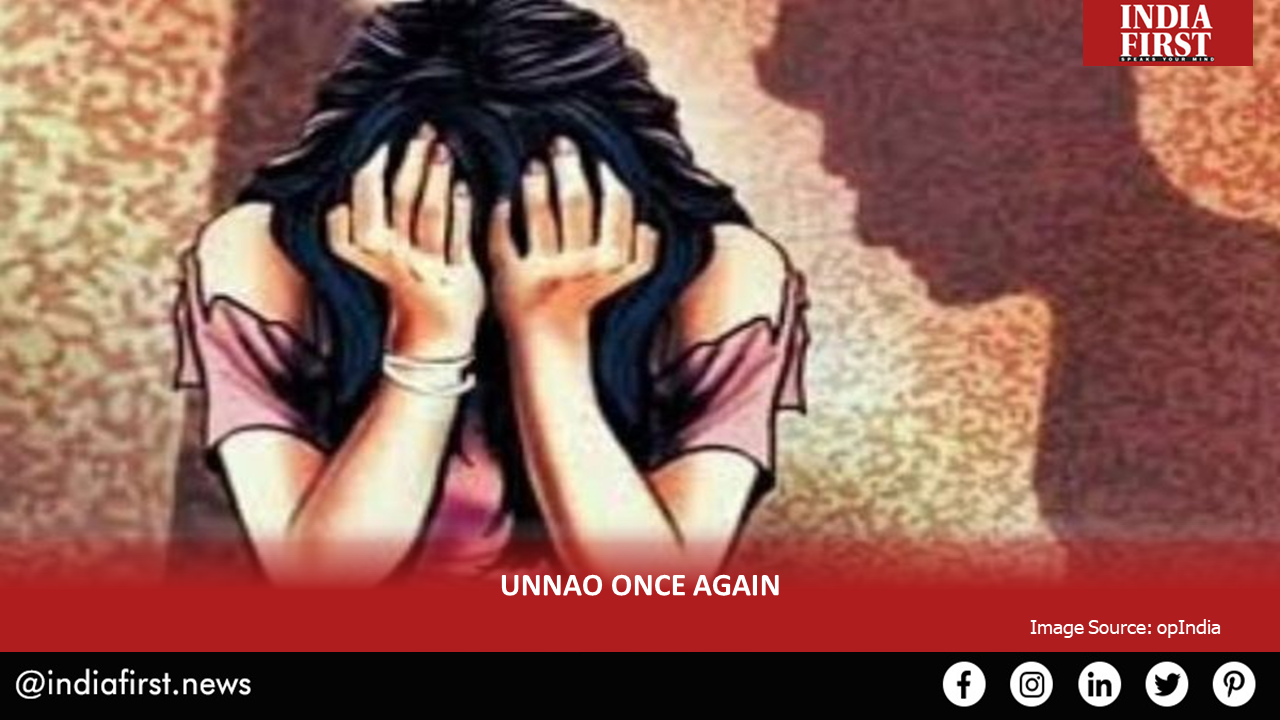 The mysterious death of two minor Dalit girls firmly establishes that there is something seriously wrong with this rural district in Uttar Pradesh.

Lightening never strikes the same place twice, so goes the idiom. But the Unnao district of Uttar Pradesh is a glaring exception. Ever since the Unnao rape case shocked the nation in 2017, there have been a number of stories from this area that have kept reaffirming the notion that rural Uttar Pradesh is one of the most dangerous places for women, particularly those from lower castes, in the country.

The latest is from yesterday.

Tied with ‘dupatta’, three minor girls were found in an unconscious state in Unnao’s Baburaha village. Two of them were declared brought dead at the district hospital while the third was referred to a private hospital in Kanpur in a critical condition.

According to the police, the three girls had gone to their fields to cut grass on yesterday afternoon. When they did not return till late evening, their family members went out to search for them and found them lying unconscious in the field.

The hands and feet of the girls were tied with their dupatta and they were frothing at the mouth, indicating that they had been given poison.

Their clothes, however, were intact.

The brother of the 16-year-old girl, in his statement to the police, said “I spotted my sister along with my two other cousins with their hands and legs tied.”

Superintendent of Police, Unnao, Anand Kulkarni, told reporters that the three girls are cousins. “A white substance was oozing out of their mouths, and was visible, when the police teams reached there,” he said.

The two bodies were then sent for post mortem.

Family members have alleged murder. “Why would the girls tie their own hands and feet if they were committing suicide? It is a clear case of murder,” said a family member.

Samajwadi Party MLC Sunil Singh Sajan, meanwhile, alleged that the Unnao police was trying to hush up the case. He has sought a probe by an independent agency in the matter.

“The incident proves that our daughters are not safe in this regime. Unnao, in the past three years, has witnessed a spate of similar incidents which is a matter of concern,” he said.

According to official sources, further tests are being carried out to ascertain the kind of poison that caused the death.

Meanwhile, the third girl, who is undergoing treatment at the Regency Hospital in Kanpur, continues to remain critical.

District Magistrate Unnao, Ravindra Kumar, has sent a letter to the private hospital informing that the entire cost of the girl’s treatment would be borne by the Uttar Pradesh Chief Minister’s Relief Fund.

Activists of the Bhim Army had for some time gheraoed the hospital demanding that the girl be shifted to Delhi for advanced treatment. They were later dispersed but police presence has now been increased at the hospital.

Sources said that local villagers staged a dharna in the village where the incident took place as a protest but were sent back by the police. Barricades have been set up near the houses of the victims and no one is being allowed to meet the bereaved families.