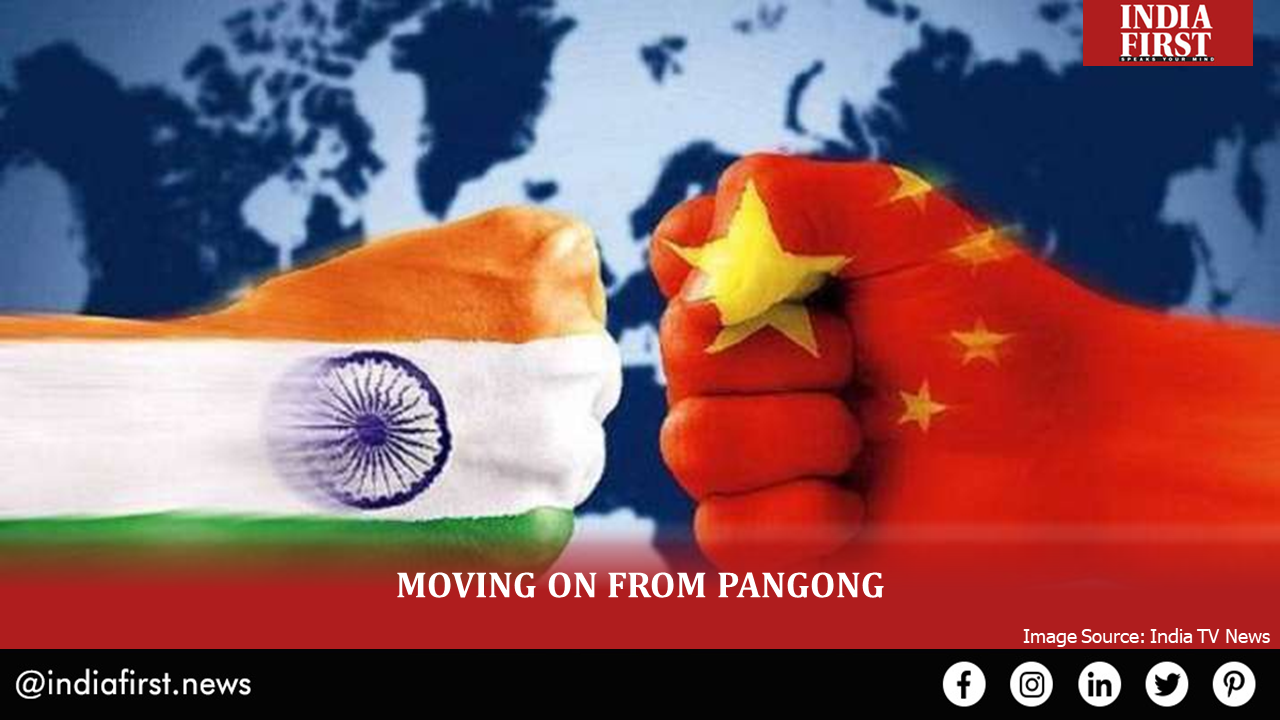 India and China has commenced military-level dialogue to de-escalate tension at other areas of the LAC, including the “tricky” Depsang Plains.

Indian and Chinese military dialogue to de-escalate tension at the Line of Actual Control has started from today morning. The 10th round of Corps Commander meeting began at 10 a.m. at Moldo on Chinese side.

The build-up in Depsang was not being considered part of the current standoff that started in May last year as escalations here took place in 2013.

However, India has insisted during recent military commander meetings to resolve all issues across Line of Actual Control.

“The initial attempt will be to resolve Gogra and Hot Springs. Finding a solution to Depsang might be tricky and take longer,” said an official.

The representatives during the current round of “corps commander level” meet will also check the status of disengagement at northern and southern banks of the Pangong Lake.

However, just a day ahead of the meeting, China began a “psywar”, where it released a video of Galwan Valley clashes on social media accusing Indian Army of being aggressive and leading to the clash.

Indian Army didn’t react to the video of the clash released by China and maintained silence over the issue.

The video was released on a private news channel in China and thereafter it went viral.

It is after eight months that China has released a video of the clash which took place on June 15 last year. India had lost 20 soldiers and China only this week claimed clearly its four casualties, earlier it had been evasive.

China, for the first time, released yesterday the names of their soldiers killed in the clashes.

So far disengagement process at both banks of the Pangong Lake has taken place.

It was on February 10 that China made an announcement that New Delhi and Beijing have agreed to disengage at Pangong Lake.

The agreement states that Chinese troops will move back to Finger 8 and Indian troops will pull back to the Dhan Singh Thapa post between Finger 2 and 3 of the north bank of Pangong Lake. Further, there would be temporary moratorium on military activities, including patrolling to the traditional areas.

The mountain spur jutting into the lake is referred to as Finger in military parlance. The north bank of the lake is divided into 8 Fingers. Indian has claimed its territory till Finger 8 and China dispute it claims till Finger 4.

India and China are engaged in a ten-month-long standoff at the Line of Actual Control. The confrontations began on the north bank of Pangong Lake, both in the waters and the bank as Chinese incursions increased in early May last year.