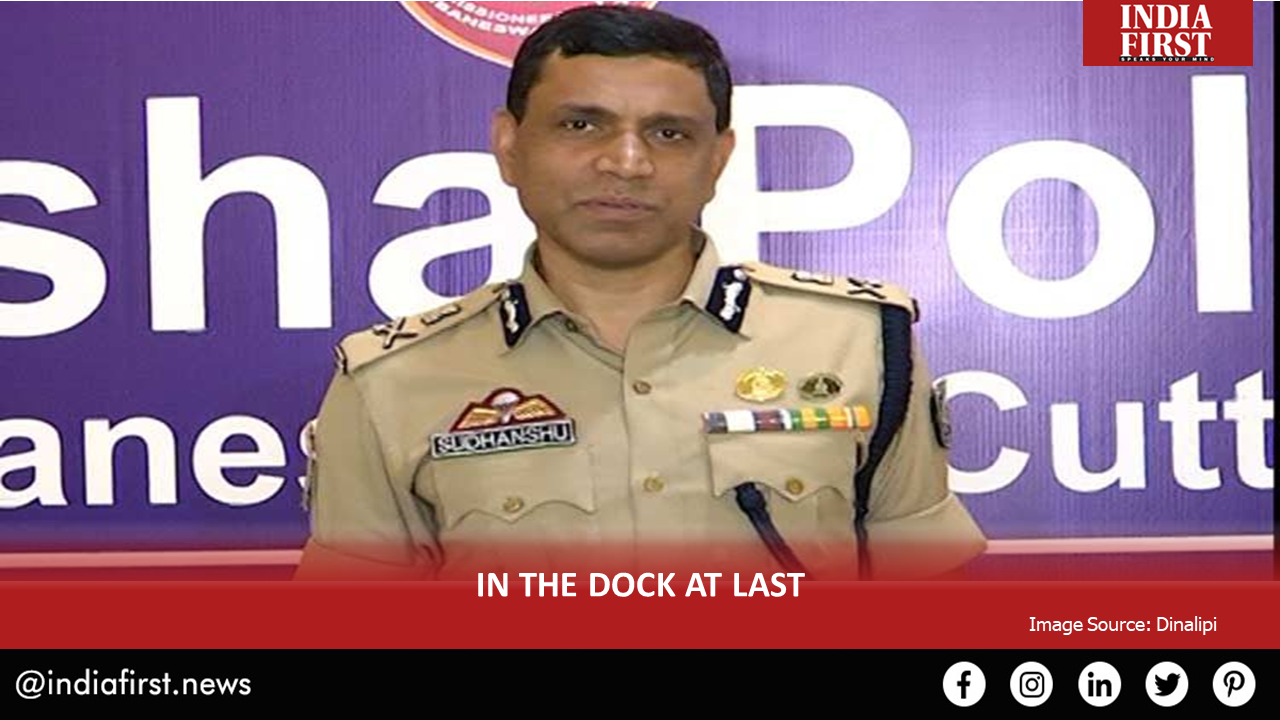 After absconding for 22 long years, the main accused in the 1999 Odisha gang rape case will finally be brought to justice.

The prime accused in the sensational 1999 gang rape case involving the estranged wife of an IFS officer has been arrested from Maharashtra, the police said today.

The incident had led to the resignation of the then Odisha Chief Minister Janaki Ballabh Patnaik in 1999 after a huge outrage in the state.

Biban alias Bibekanand Biswal, who was absconding for the last 22 years, was arrested from Aamby Vally in Lonavala, informed Police Commissioner Sudhansu Sarangi.

The Police Commissioner said that Biban had hidden in Aamby Vally in Pune by changing his name to Jalandhar Swain and was working there as a plumber.

“During the investigation, we came to know that the prime accused is residing at Aamby Valley in Lonavala on Mumbai-Pune road. He was working as a plumber and had changed his name to Jalandhar Swain. He had mentioned Naranpur in Cuttack as his permanent address. Investigation revealed that there is no Jalandhar Swain in Naranpur,” said Sarangi.

He had a permanent job, Aadhaar card and bank account there. He was in contact with his family members, said the Police Commissioner.

He said an operation ‘Silent Viper’ was launched three months ago to nab the accused.

The accused will be handed over to the Central Bureau of Investigation (CBI), which is investigating the 1999 case.

Biban along with his two associates had allegedly gang-raped the victim inside her car on the Bhubaneswar-Barang road on January 9, 1999, while she was travelling to Bhubaneswar along with her friend.

She was gang-raped by three men – Pradip Sahoo, Dhirendra Mohanty and Biban Biswal – in front of her friend.

On January 26 that year, Pradip and Dhirendra were arrested following a complaint by the victim.

The Khordha District and Sessions Judge Court in 2002 had sentenced the duo to life imprisonment in the case.