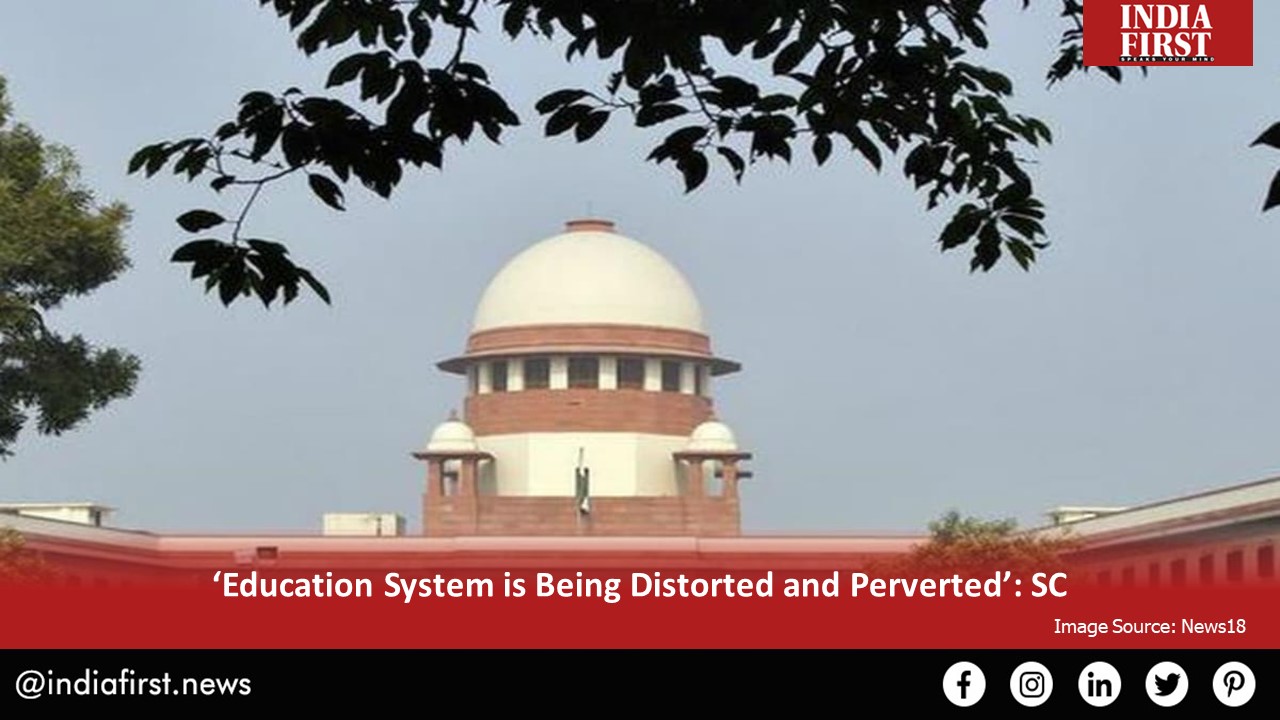 A bench, headed by Chief Justice S.A. Bobde and comprising Justices A.S. Bopanna and V. Ramasubramanian, said: “We want to send a message. These people are ruining the education system. We know what happened in MP in the Vyapam case, in Bihar. We are coming across cases where the education system is being distorted and perverted.”

The Karnataka government had moved the top court challenging the High Court order granting bail to Shivakumaraiah alias Guruji and the discharge of another accused in the matter. Guruji is the prime accused in the question paper leak of the constabulary exams in November 2018 and was also allegedly behind the PU paper leak in 2016.

“Delay condoned. Issue notice returnable two weeks. Until further orders, there shall be a stay of operation of the impugned order passed by the High Court,” it said in its order.

Guruji was nabbed when the scam emerged in April 2016. In October 2017, the High Court had granted him conditional bail and directed him to attend court hearings regularly. In November last year, he could not appear before the court and this led to postponement of framing of charges. As a result, his bail was cancelled, and the court issued non-bailable warrant against him. Guruji was arrested on December 2, 2020 and he was sent to judicial custody.

The sessions court did not consider the state’s contention to cancel his bail, as the same plea had been made before the High Court earlier and dismissed. The state government, thus, moved the top court challenging the bail to Guruji.