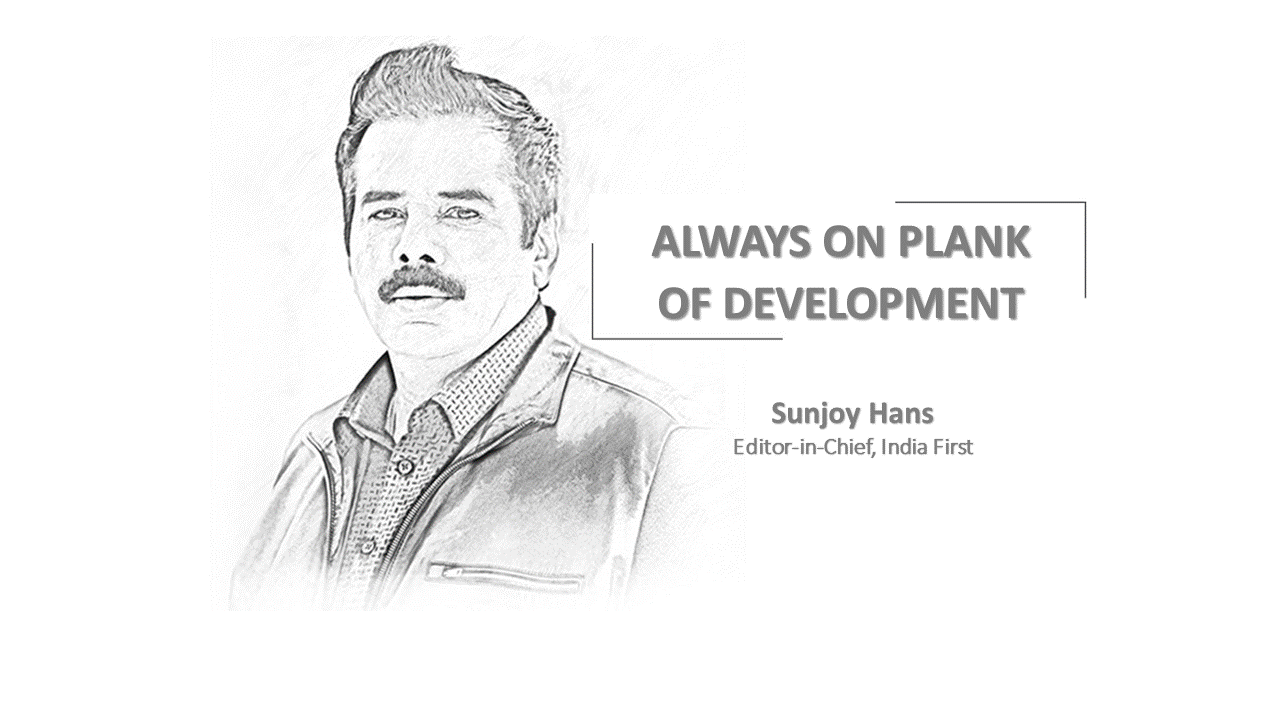 Chief Minister Naveen Patnaik’s announcement of projects worth Rs 68 crore for the development of Pipili-Delang area has been hailed by the people of this politically sensitive belt as it promises to bring about a marked improvement in their lives, with better amenities in the shape of new roads and bus stands. The package also includes construction of bridges and building of irrigation facilities. However, the Opposition has slammed the Naveen Patnaik government for the move, accusing it of having political motives, as the announcement came ahead of a by-poll in the Pipili assembly constituency.

The criticism, though, is completely unfounded as a development package for the area was long overdue. Besides, the Election Commission is yet to announce the dates for the Pipili by-poll which will fill the vacancy caused by the death of former minister and Biju Janata Dal (BJD) veteran Pradeep Maharathy. The package, in fact, is the government’s tribute to Maharathy who had nurtured the constituency for a long time. It also assures the people of Pipili that their developmental needs will be taken care of irrespective of who represents the constituency.

Opposition leaders, who are in the habit of criticizing any developmental initiative of the government, must keep in mind that Pipili has been the ruling BJD’s fortress for past several decades. Maharathy, a seven-time MLA, had served his people with great dedication and turned them into firm supporters of the BJD, which continues to enjoy their trust. From that point of view the result of the by-poll, irrespective of when it is held, is a foregone conclusion.

The BJD even otherwise has a formidable electoral record. Under the leadership of Patnaik, the party had won five back-to-back elections in the state which is a record in itself. The performance of the party in the Lok Sabha elections has been equally good. The BJD has also registered a string of victories in the bye-elections, which is yet another proof of Patnaik’s ever-growing popularity. Last year, the party recorded thumping victories in the by-polls held in Balasore Sadar and Tirtol assembly constituencies. While it snatched the Balasore Sadar seat from the BJP, its victory margin in Tirtol was a matter of pride for the party.

The Opposition must remember that Patnaik’s popularity is firmly rooted in the stellar performance of his government on various fronts and his personal image as an honest politician who believes in simple living and high thinking. Patnaik’s electoral campaigns have always been refreshingly different. Instead of criticizing his opponents and engaging in verbal duels with them, he has always sought votes on the performance plank because he believes in his work speaking for him. With his positive approach he has broken the stereotype of the Indian politico who talks more and works less. Patnaik has always done the opposite – talking less and working more – and setting an example for others.