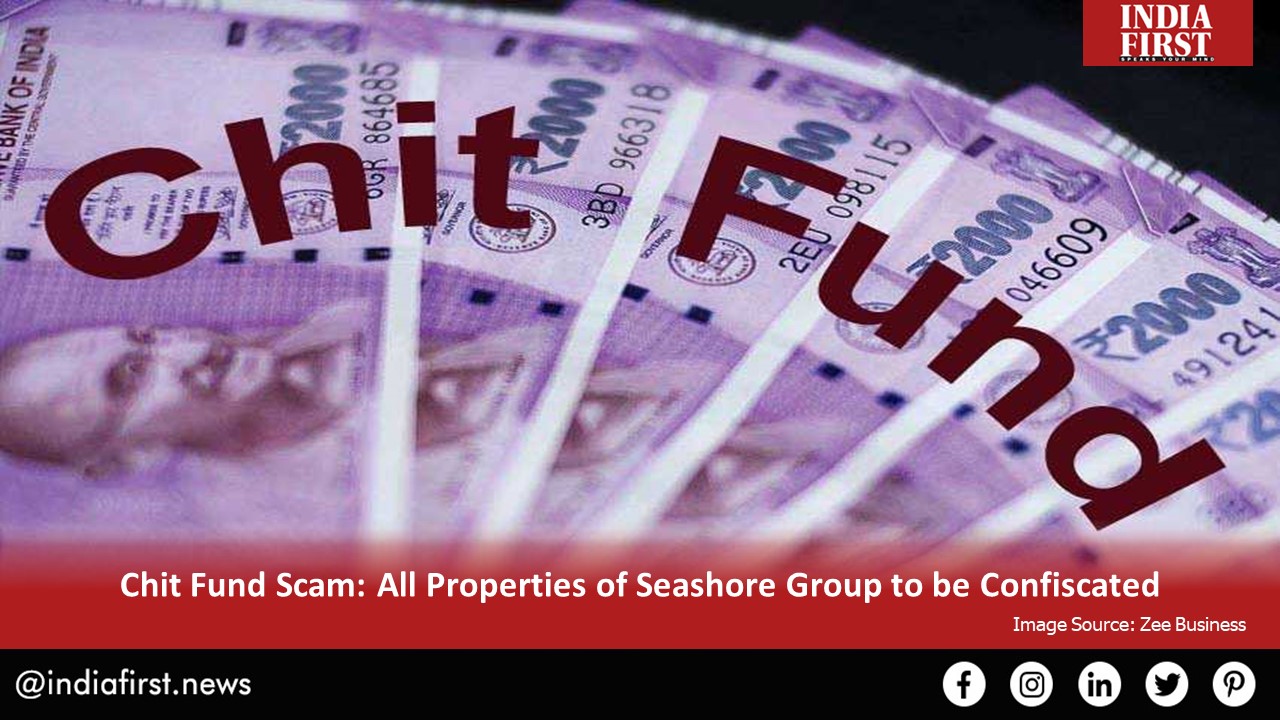 A special court in Cuttack has ordered confiscation of the movable and immovable properties belonging to the Seashore Group, one of the companies involved in the massive chit fund scam in Odisha.

The Odisha Protection of Interests of Depositors (OPID) court directed confiscation the group’s properties expected to be worth around Rs 650 crore, and including 197 acres of land, 1.385 kg gold, 2 quintals of silver and a bank deposit of Rs 1.88 crore, Special Public Prosecutor Vivekananda Bhuyan said.

The properties will be auctioned and the money received through the auction will be distributed among the chit fund depositors.

Later, the case was handed over to the Central Bureau of Investigation (CBI) which filed a charge sheet against Das.

He is accused of duping thousands of depositors on the pretext of high-interest rates through chit fund schemes. Later, he was released on bail.