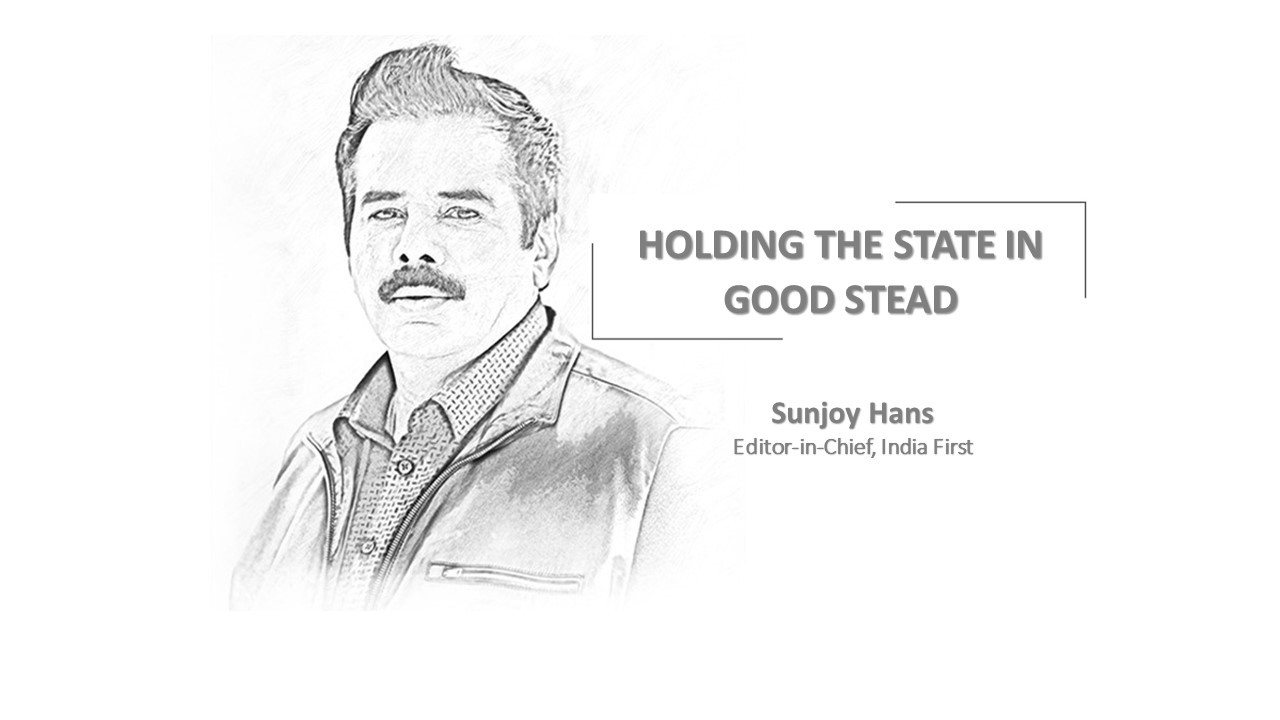 Whether it be during good times or bad, every state or organisation benefits from decisive and compassionate leadership whose mission is driven by a vision.

Yesterday, when the Odisha Assembly unanimously passed a resolution on the Jagannath Heritage Project, Chief Minister Naveen Patnaik reminded the people of the state how Lord Jagannath – as the divine embodiment of their common history, belief systems, traditions and culture – binds them as their “greatest identity” and as the “symbol” of Odia pride.

Apart from reaffirmation of the commitment to timely completion of the project with public participation and cooperation, an extremely important aspect of the three part-resolution was security of the Srimandir and its premises and the safety of the millions of devotees visiting the temple.

The opposition BJP and Congress had no choice but to support the resolution.

The Chief Minister’s concern for public safety was also reflected in the Odisha government’s recent decision mandating seven-day home isolation for people coming from the five high-risk states of Maharashtra, Punjab, Kerala, Madhya Pradesh and Chhattisgarh. (Seven other states – Telangana, West Bengal, Delhi, Chandigarh, Tamil Nadu, Karnataka and Andhra Pradesh – remain on the watchlist and will be back in the high-risk category depending on the develop situation there.)

Only asymptomatic passengers with an RT-PCR-negative report no older than 72 hours before boarding planes or trains to Odisha, or those with a Covid-19 vaccination final certificate, are exempted from the rule. District administration officials and police have also been instructed to strictly enforce pandemic protocol and take action against those not wearing masks or flouting social distancing norms.

In view of the resurgence of Covid-19 cases in some parts of India, including Odisha, the Naveen Patnaik administration is clearly erring on the side of caution and once again leading the rest of the country in taking proactive steps to prevent the spread of the deadly virus and its ever-mutating variants.

The compassionate side of Patnaik’s leadership was seen yesterday when his government finally allowed pandemic-hit organisers of Jatra (Odisha’s own version of theatre) to conduct their shows from March 1 onwards – provided they diligently follow pandemic guidelines, including implementation of the provision of thermal scanning, during the show and limit audience numbers to a maximum of 2,000.

The Chief Minister was also seen virtually attending the wedding ceremony of an HIV-positive couple in Gopalpur in his home district of Ganjam. Through his blessings to the newlywed, he sent out a strong message condemning the discrimination against HIV-positive people that continues across the nation even today.

After all, although the epidemic proportions of HIV/AIDS cases in India have fortunately been on the decline over the past decade, India still has nearly 23.5 lakh people living with the deadly virus, with Odisha accounting for almost 50,000.

The latest great outcome of the five-time Chief Minister’s exemplary leadership was evident in the success of the state’s banks in collectively exceeding the target of providing credit to priority groups, such as MSMEs (Micro, Small and Medium Enterprises) and farmers, which is crucial to the revival of the Covid-struck economy.

Therefore, irrespective of the challenges lying ahead, the people of Odisha have faith that Patnaik’s perfect leadership will always hold the state in good stead.