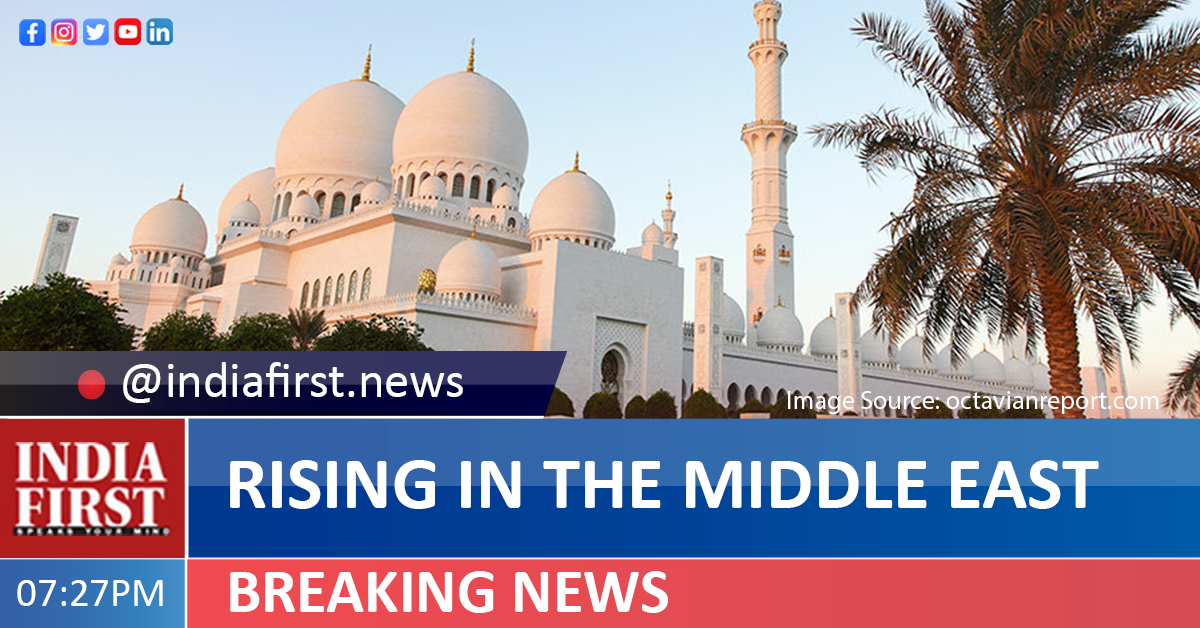 How Saudi Arabia has realised the importance of eco-tourism.

While Saudi Arabia has been known for its oil in the past, the kingdom is launching a variety of ecotourism efforts for its future. Enter Vision 2030, an ambitious plan to decrease the kingdom’s oil dependence in part by increasing tourism to account for 10 per cent of Saudi Arabia’s gross domestic product by 2030, up from 3 per cent today.

The vision outlines a plan for heightened sustainability efforts across the kingdom, from large-scale “giga-project” developments to a massive tree-planting campaign. “We are part of this world, and we live the problems and challenges it is facing,” says King Salman bin Abdulaziz, who hopes that Saudi Arabia will play a big role in developing solutions to these pressing global issues, including those related to environmental and sustainable development.

Here are several ecotourism efforts in Saudi Arabia that are currently under way.

This luxury tourism development project spans an archipelago of 90 islands on the west coast of the kingdom and the shores of the Tabuk province. The giga-project, started in 2017, is meant to attract international tourism to these unspoiled islands, create up to 70,000 jobs and protect the ecosystem on the Red Sea coastline. According to The Red Sea Development Company, goals include pursuing 100 per cent renewable energy, eventually generating and storing energy used onsite from renewable sources.

“We plan to implement a range of policies including zero waste to landfill, 100 per cent carbon neutrality and a total ban on single-use plastics. Where the technology currently exists to achieve this, we will implement it. Where it doesn’t exist today, we will seek to develop it,” the company states on its website.

“There should be an emphasis on the plantation of the trees that provide wide-spreading canopies, consume minimum water and are suitable to climatic conditions of the capital,” says Riyadh’s mayor, Prince Faisal bin Abdulaziz bin Ayyaf, who is encouraging commercial centers to plant trees in their parking lots and around their campuses in support of the plan.

The word NEOM translates to “new future”, and that’s exactly what this sprawling project in the Tabuk region aims to achieve, and in a sustainable fashion. A centerpiece of Vision 2030, this innovation hub-meets-living laboratory is another one of the kingdom’s giga-projects. It will include smart towns and cities, research areas, enterprise zones and entertainment spots. The project’s mission is to attract more than 1 million residents as well as tourists from around the world.

“NEOM will introduce a new model for urban sustainability and be a place that is focused on setting new standards for community health, environmental protection and the effective and productive use of technology,” according to the NEOM project’s website. “It is being designed, constructed and independently administered in a way that is freed from the outdated economic and environmental infrastructure that constrains other countries.”