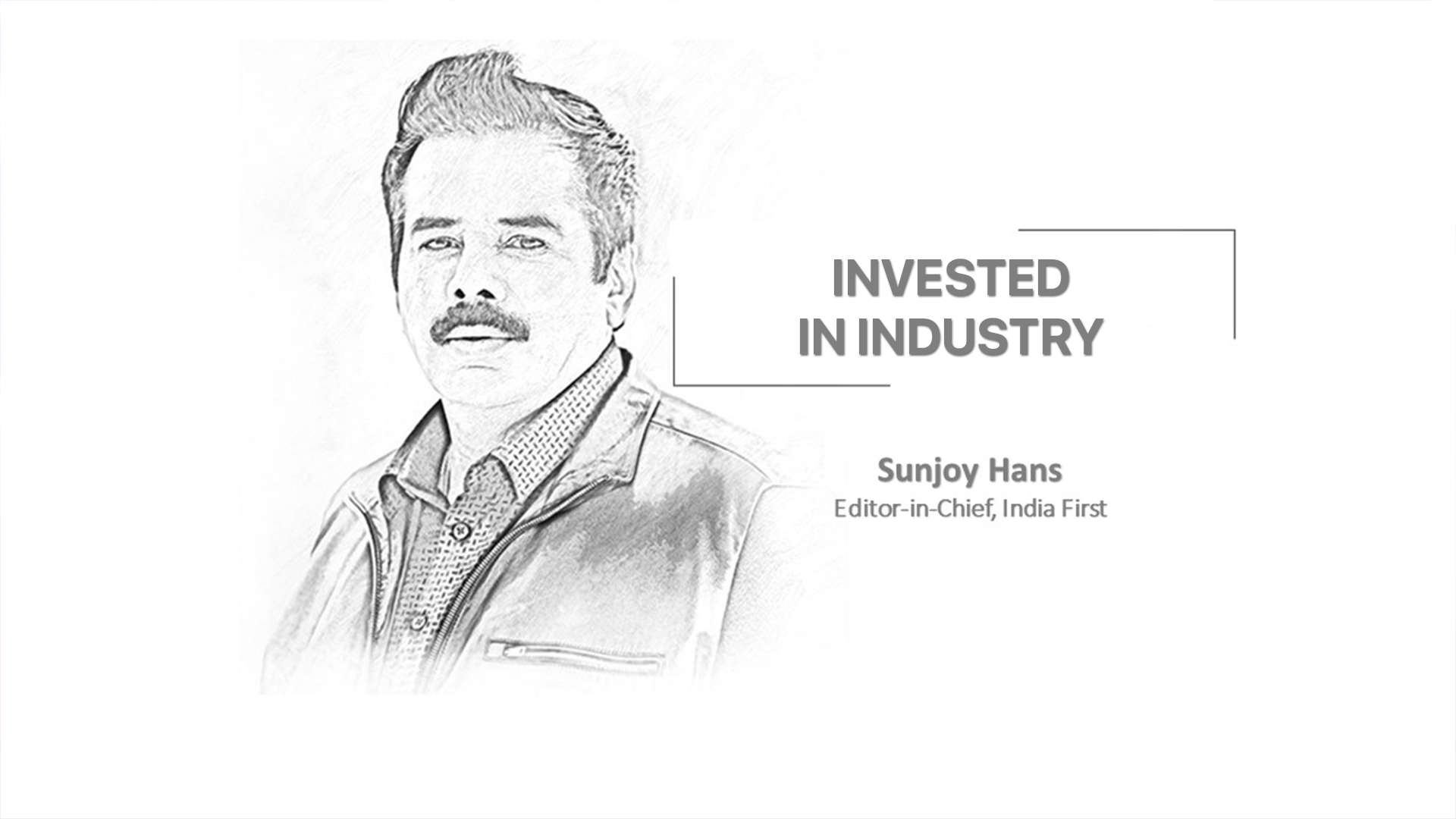 Following in the footsteps of his legendary father, the late Biju Patnaik, Chief Minister Naveen Patnaik has set Odisha firmly on the path of massive industrialization. The process of industrialization in the state received a fillip yesterday with ArcelorMittal Nippon Steel India signing an agreement with the Odisha government to set up a 12 million tonne integrated steel plant in coastal Kendrapara with an investment of Rs. 50,000 crore.

The Chief Minister, who witnessed the MoU signing ceremony along with ArcelorMittal chairperson and CEO Lakshmi Vilas Mittal, has been working hard to draw investments to the state ever since he took up the reins of government in the year 2000. Under his able leadership, almost all sectors including steel and aluminium, have seen tremendous growth. With the state government creating an industry-friendly atmosphere with focus on ease of doing business and ensuring peace in the industrial areas, corporate leaders are now more than willing to invest in Odisha.

The success of Patnaik in this field can be gauged from the fact that his government was able to attract investments worth over Rs 1 lakh crore across multiple sectors even amid the Covid-19 pandemic. This has been possible because of Patnaik’s vision and his determination to turn Odisha into the manufacturing hub of eastern India. His government, which is now focusing on diverse sectors, including health and renewable energy, has also created a land bank of more than one lakh acres for industries.

Twice the Chief Minister of Odisha, Biju babu was the pioneer of industrialization in the state. Realizing the importance of industrial growth, he created the necessary infrastructure for this, including the establishment of Paradip port and the express highway that connected the port with the iron ore deposits in the Daitari-Sukinda belt. During his second innings as the state’s Chief Minister from 1990 to 1995, he invited London-based industrialist Swaraj Paul to set up a steel plant in the state. Though the project did not come off owing to a variety of reasons, the effort was highly appreciated.

Just like his father who understood the dynamics of industry much better than most of his contemporaries in politics, Naveen Patnaik also realizes that Odisha has certain distinct advantages in the field. While the state is rich in minerals, especially iron ore which is a must for steel manufacturing, it also has a long coastline which is what most steel makers are looking for these days. Shore-based steel plants are the latest trend because access to the sea makes import and export easy. While Odisha already has a major port at Paradip it also has a few smaller ports which could be upgraded and developed into bigger ones. This natural advantage that Odisha enjoys has made the government of landlocked Bihar approach it for setting up a port along the state’s coast for its use.

Odisha, thus, is a state blessed with rich natural resources that industries need. Fortunately, in its five-time Chief Minister, the state also has a leader who knows how to make the best possible use of these resources to accelerate the process of industrialization so that Odisha can truly become the manufacturing hub of eastern India.