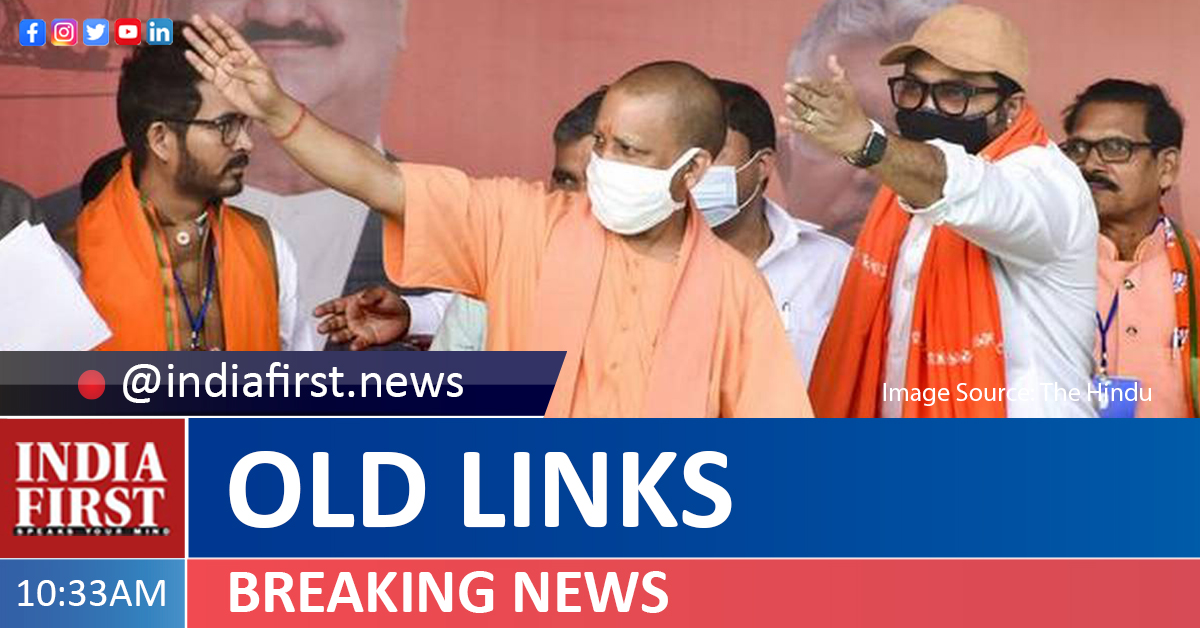 In the poll-bound state of West Bengal, when Uttar Pradesh Chief Minister Yogi Adityanath lays out the tenets of his party’s “cultural nationalism”, his thoughts connect with centuries-old ‘Nath’ sect which has its roots in Kamrup (Assam) and Bengal. The 48-year-old Yogi Adityanath, who is also the head priest of sacred Gorakhnath math seat of the Nath sect, has lakhs of followers spread across different parts of Bengal and Assam.

The Nath sect or rather Nath tradition of Hinduism was founded by Yogi Matsenydranath, one of the greatest yogis and guru of Gorakhnath, who perfected Yoga in Kamrup.

“There are several references in history which connect Gorakhpur with Bengal and Kamrup. There is a Gorakhnath temple in Kolkata, too, and other places in Bengal. In a way Yogiji (Adityanath) represents centuries-old culture and spirit of a Hindu tradition…a reason why people of Bengal, especially in the rural areas connect with him, ” says Swami Mithilesh Nandini Sharan Maharaj of Lakshman Kila Temple in Ayodhya.

On March 2, when Yogi Adityanath launched his campaign in Bengal from Malda, a large crowd, including his followers flocked to the rally ground to get a glimpse of the saffron-clad leader. Yogi was quick to remind the audience that Malda was a ‘pavitro bhoomi’ and a land of ‘sanatan sanskriti'(eternal culture). Top sources at BJP headquarters in Delhi said that Yogi’s Malda rally was a huge success and the firebrand Chief Minister would be addressing over a dozen rallies in the eight phase Assembly polls in Bengal. Obviously, Yogi’s connection in Bengal makes him a superstar campaigner.

The Gorakhnath math headed by Yogi Adityanath has its following across the nation. “But Assam and Bengal have been a traditional hub as sect’s founder Matsenydranath emerged from this part of the country,” said Professor Sadanand Shahi of Banaras Hindu University, a scholar known for his writings on Nath tradition. “The Nath sect had such a great impact on Indian medieval culture that Gorakhnath was seen as the greatest spiritual leader after Buddha and Shankaracharya,” Professor Shahi said while clarifying that he would not speak on the political aspects or influence of Gorakhnath math.

Elaborating on Gorakhnath math’s Bengal connection, Swami Mithlesh Nandani Sharan mentions the name of Akshay Kumar Banerji who was a revered disciple of Yogi Gambhirnath. In the early twentieth century, Yogi Gambhirnath ji, guru of Mahant Digvijaynath (1884-1969) stayed in Bengal for years. ” It was during his long stay in Bengal, that Gambhirnathji’s revered disciple Akshay Kumar Banerji arrived in Gorakhpur,” Swami Mithlesh Nandani Sharan said. By 1915, according to writings of Akshay Banerji, thousands of disciples in Bengal were glued to Yogi Gambhirnath. Later in this period, several monasteries were established where yoga and other teachings were imparted to followers of Nath tradition in Bengal, Assam and also in Odisha.