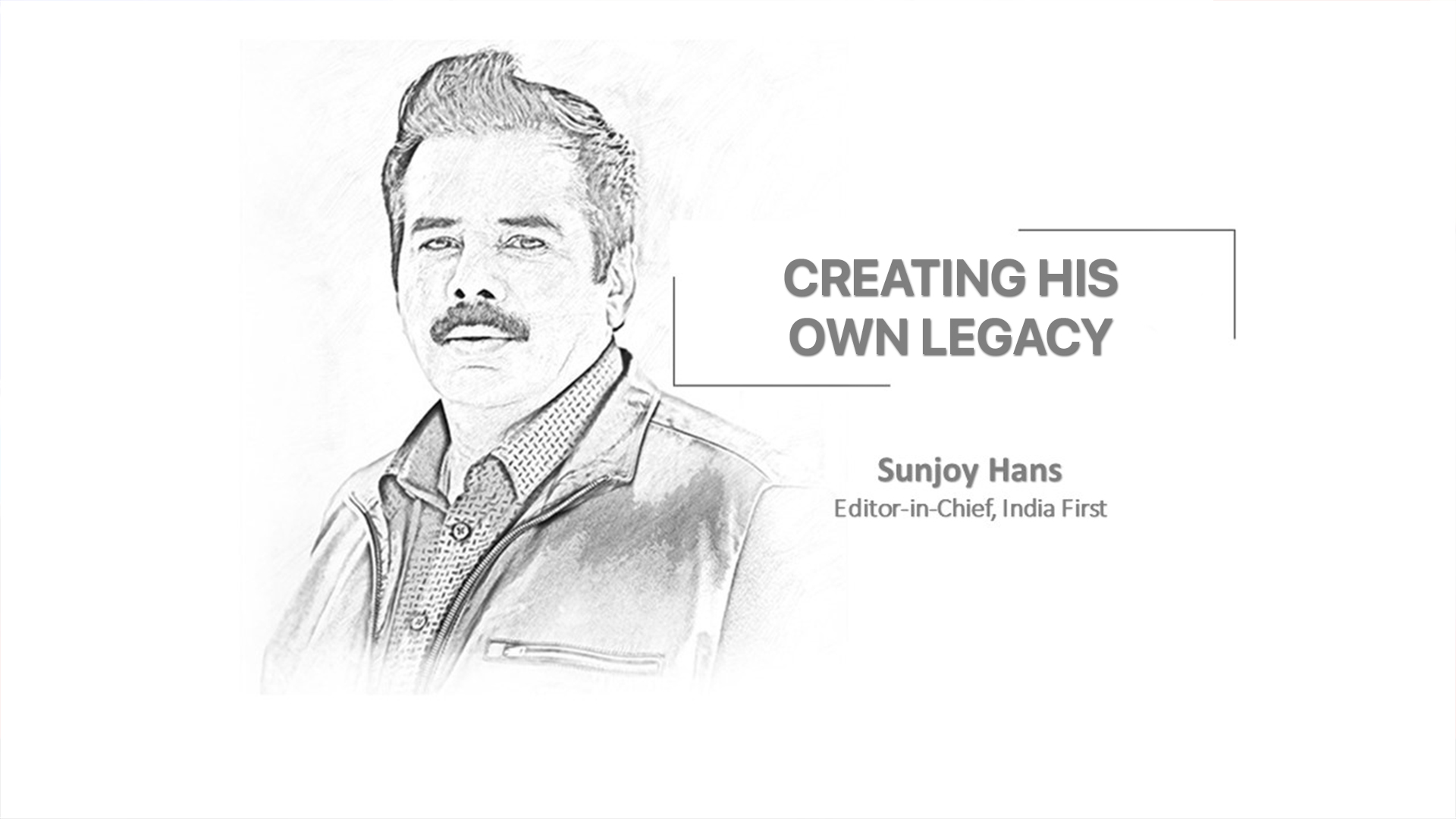 As Odisha celebrated the 105th birth anniversary of the legendary Biju Patnaik, Chief Minister Naveen Patnaik did quite a few things that would have made his late father proud.

Bhubaneswar yesterday saw the inauguration of the World Skill Centre (WSC), a truly world-class advanced institute for skills training, established under the Odisha Skill Development Project with the assistance of the Asian Development Bank and in knowledge partnership with ITE Education Services of Singapore.

The main purpose of the institute, as the Chief Minister himself put it on the occasion, is to prepare the youth of Odisha “for competing at the global level” and thus “meet their aspirations”. He also revealed that his government was heavily invested in the development of infrastructure and mechanism necessary to make the state’s youth future-ready.

Set up with a budget of more than Rs 1,340 crore, the WSC will serve as a finishing school for the finest of ITI and Polytechnic students, a capacity-building centre for ITI and Polytechnic teachers, the nodal agency for preparing towards the World Skills Competition, and a touchpoint for industry partnership and employment needs.

As part of the 5T governance plan to provide efficient and easily accessible public services to the people of the state, the ‘Mo Seba Kendra’ units will be service points for payment of utility bills and taxes and collection of certificates and other official documents. Revealing his government’s plan to establish more than 7,000 such units across the state with at least one in each Gram Panchayat and one for 25,000 people in urban areas, the Chief Minister said one of the main objectives of the initiative was to spare people the trouble of visiting government offices to receive public services.

He added that these units will offer swift delivery of such services with the help of the ‘Odisha One – Unified Citizen Portal” – an integrated digital platform on which more than 100 services from various departments of the state are currently available and 400 more will be added in the future.

Just two days before Biju Babu’s birth anniversary, the Chief Minister sanctioned a total of Rs 101 crore in scholarship for 50,000 Scheduled Caste and Scheduled Tribe students, which will be transferred directly to their bank accounts. Thanks to his government’s policy of making education the prime driver of reformation of the underprivileged sections of the society, SC/ST students are now seen excelling in many fields.

That day, Patnaik also inaugurated over 70 hostels and launched the ‘My Hostel’ card programme, all part of his government’s concerted efforts to help some 575,000 SC/ST students get proper lodging and education facilities at the 6,700 hostels that it has set up for them.

The Naveen Patnaik administration is also set to begin a survey of the “social and educational conditions” of people belonging to Odisha’s “Other Backward Castes” community during the May-June period this year.

While opposition parties have slammed this move as the Biju Janata Dal’s grand plan to create a massive OBC vote bank, Patnaik had already pointed out the dire need for such a survey last year. Noting that the previous survey had been conducted nine decades ago, he had said the government does not have enough data on the OBC community to come up with focused programmes for its upliftment.

Biju babu could not have been any prouder seeing his son create his own legacy.