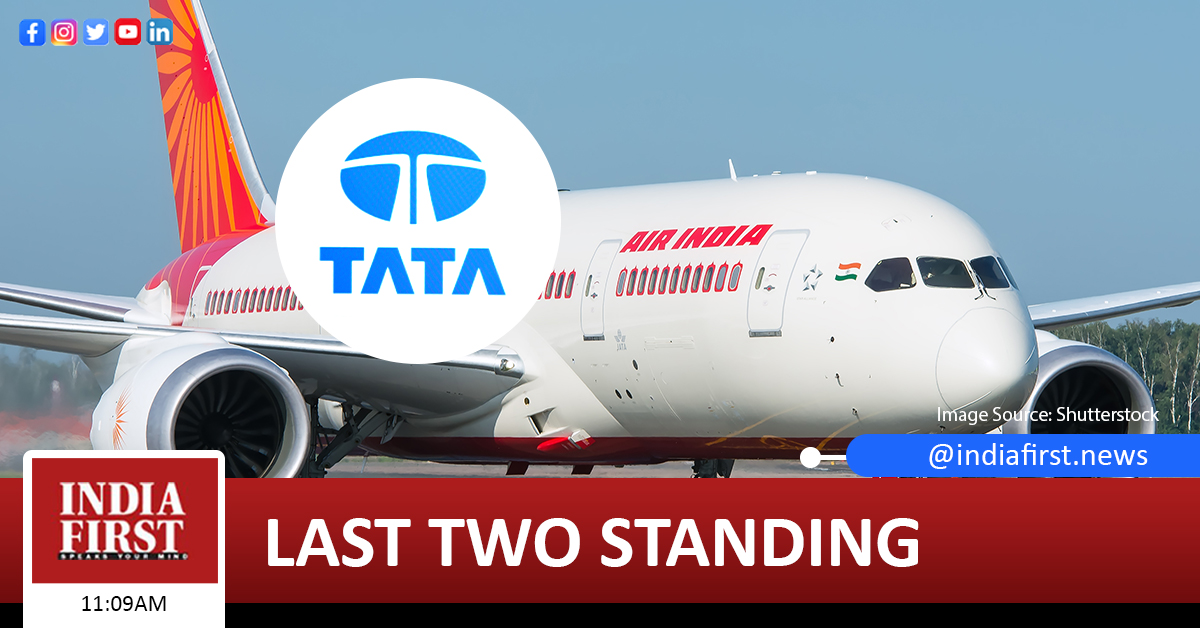 Only Tata and Spicejet remain in the race for the skies over Air India.

Only the Tata Group and private airline Spicejet remain in the fray for buying Air India as all the other bids have been rejected, according to sources close to the development.

The bids have been rejected after the evaluation of the expressions of interest (EoI) where multiple bids were received.

The transaction advisors have been in touch with the interested bidders regarding several queries and the qualified bidders will be intimated only after the government is satisfied with the responses from the bidders.

Apart from Tata Sons and Spicejet, Tata Sons and the New York-based Interups Inc backed by strategic NRI investors from the US and Europe are said to be the interested bidders for the national carrier.

DIPAM Secretary Tuhin Kanta Pandey had earlier said that the government has received multiple expressions of interest for the strategic disinvestment of Air India.

The process has been divided into two stages. In stage one, expressions of interest have been submitted by the interested bidders and they will be shortlisted based on the eligibility criteria and other terms mentioned in the Preliminary Information Memorandum (PIM).

In stage two, the shortlisted interested bidders will be provided with a request for proposal (RFP) and thereafter there will be a transparent bidding process.