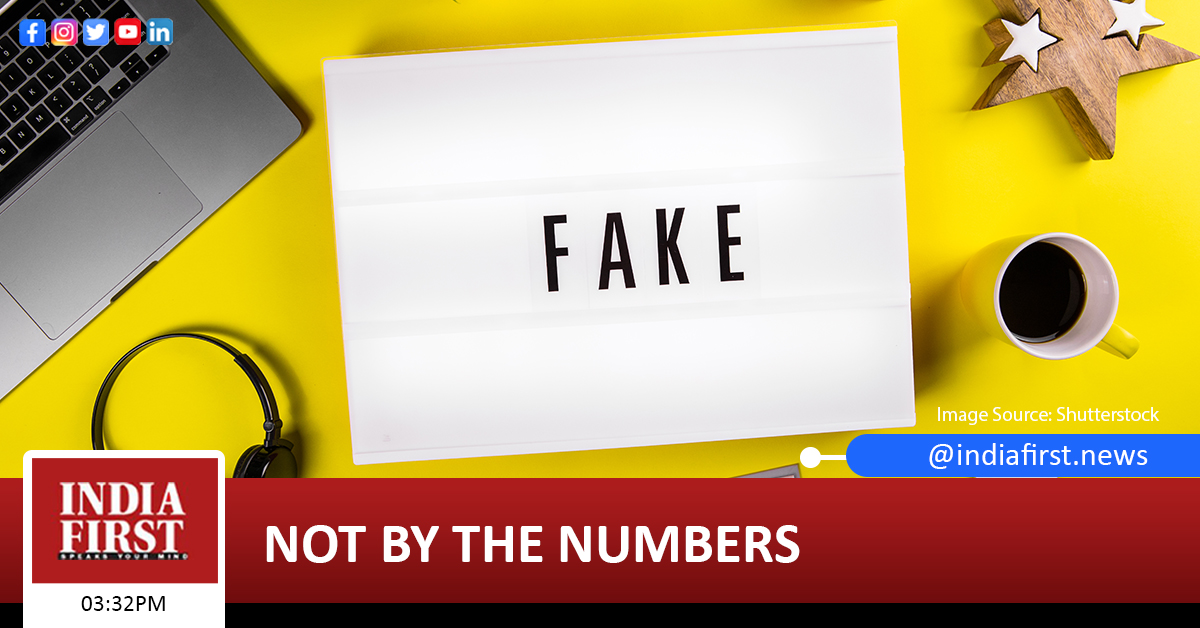 In a world where fake views and likes are in currency, what differentiates a ‘hit’ song from a truly successful one?

Since last year, after rapper Badshah was questioned by Mumbai Police, stories of musicians ‘buying’ fake likes and views have become rampant. With the concept of albums and their sales figures becoming history, people have now started wondering what could be the legitimate way to determine a song’s success.

“This is a matter of concern. An artiste should be free from all these worries and constantly thrive for improvement. Views and numbers game have made artistes lethargic and less productive,” feels singer Rashmeet Kaur, who says that artistes today are more bothered about numbers than the music they create.

“It depends on how are you spending your time as an artiste, and I feel young, upcoming talents are losing that, since everyone goes with the views and numbers now. Learning and practicing (should) come first, and if you’re strong in that, the views and numbers will follow and you’ll be in for the long run,” she adds.

While the debate around the ethicality and legality over fake views and likes continues, artistes insist focusing on quality over numbers is the only way to step out of the rat race.

“I think the numbers are skewed and misleading. As an artiste, I’m trying to focus on producing quality and trying to stay away from focusing on the numbers because a lot of the numbers are not representative of what’s really happening. It’s important to set realistic goals, and I try to stay away from setting numeric goals. I feel qualitative goals are a better way to gauge how well you’re doing,” says singer Jonita Gandhi, who is also wary about the trend affecting indie musicians, who don’t have the luxury of being backed by big music labels.

“It is dangerous to compare metrics from songs released by labels against independent releases because obviously as independent artistes who are releasing music on their independent channels don’t have access to the finances or resources that huge labels do. It’s not a healthy comparison,” says Jonita.

However, not everyone is averse to the idea of music labels supporting their artistes by buying fake likes and vies.

Delhi based-rapper Krsna compares it to the time when music labels used to “buy full pages ads in newspapers and magazines to sell CDs”, before the streaming culture came in.

“So if you bought an album after seeing the advertisement did it not count as a CD sale?” he asks, adding: “Advertising is a legitimate way to push a song. Labels tend to advertise and market songs online through legal channels and that is not wrong since it is the label’s job to get the song to the masses.”

If numbers and views are not the right parameter to judge a song’s success, there are many other ways, many artistes feel, by which they can gauge audience reaction to their songs.

“The only way to measure success is by how many places or people you hear playing the song, and how do people react to the song when you perform it live. There are a lot of songs on YouTube with millions of views but you never really hear anyone playing the songs,” says Krsna.

Jonita, too, feels that the best way to judge a song’s success is by “seeing whether the audio is trending on social media, not in terms of number of views but whether people are using the audio to make content like reels and generally sharing songs”.

“Also, streaming numbers on OTT platforms, word-of-mouth buzz, and comments over numbers are the right approach to understand how well a particular song or an album is doing,” she adds.