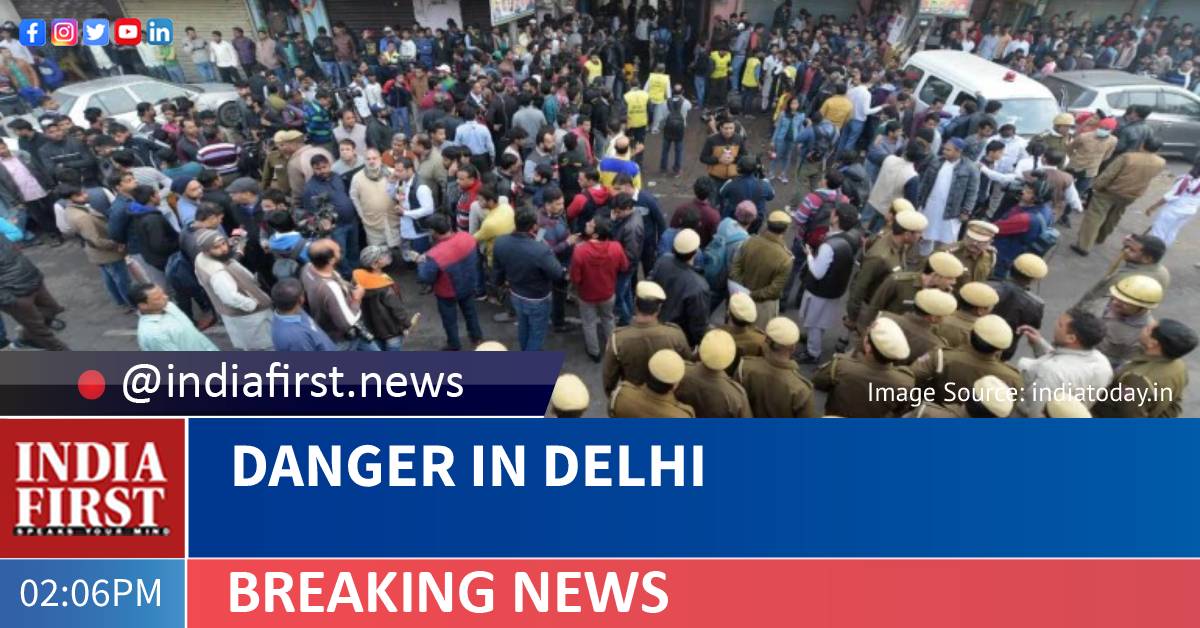 The national capital has seen three separate firing incidents with one death over the past 48 hours.

A man was killed while two others seriously injured in three separate shooting incidents in north east Delhi within a span of 48 hours.

A 47-year-old man was shot dead by a gunman in northeast Delhi’s Khajoori Khas on last night. The deceased has been identified as Sohrab Ansari, and the police suspected personal enmity behind the cause of the murder.

The incident was reported at around 8.40 p.m. yesterday when the deceased was at his shop located in D- Block, Gali No.2, Shree Ram Colony of Khajoori Khas where he was shot by some unknown person.

“On inquiry into the incident, it has primarily emerged that personal animosity, at Delhi or at his native place Sultan Ganj, Bihar, may be the reason for the incident. Case has been registered under appropriate sections of law and investigation is in progress,” said Sanjay Kumar Sain, DCP North East.

In another incident reported from Jafrabad last evening, a 42-year-old man was shot in Brahampuri road at his Mother Dairy shop. Injured person Manoj Sharma has been shifted to the GTB hospital.

“At about 4.20 p.m., information was received in Jafrabad police station from the JPC hospital about a gunshot injury caused to Manoj Sharma, who owns a Mother dairy shop located at B55 on Brahmpuri road,” said a police officer.

“In the incidents of Jafrabad and Khajoori, accused have been identified and police teams are working to arrest them,” the officer added.

Another incident of firing was reported from Jafrabad area on March 12. A man was injured when the assailants opened fire at him. According to the police the dispute was about the repairing work of a bike.

“In this incident of Jafrabad both the accused, Suhail and Gazi, have been identified and arrested,” the officer added.