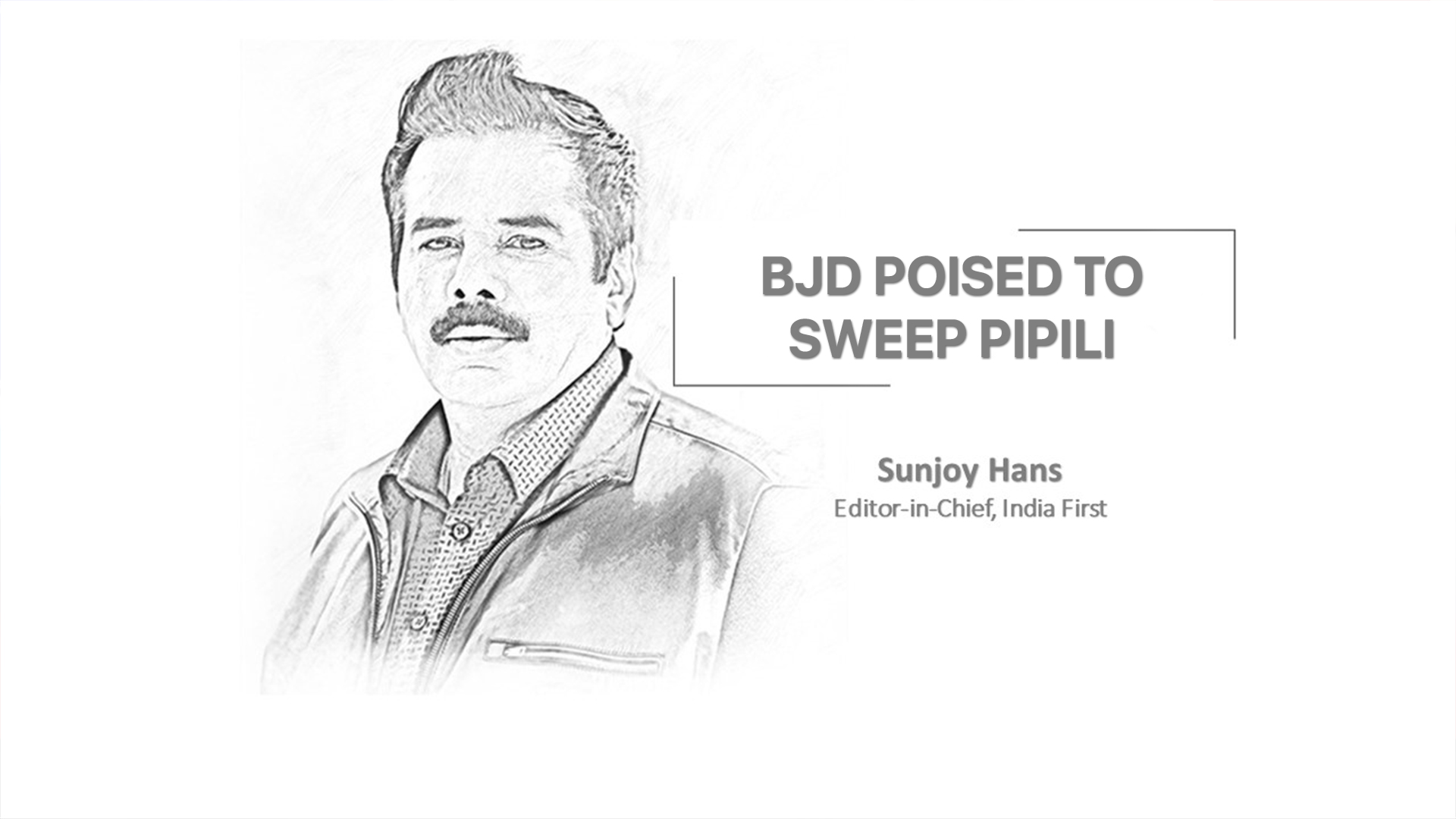 The announcement of dates for the Pipili assembly bye-election is expected to galvanize major political parties of the state to move into top gear with finalization of candidates and their respective campaign strategies. But given Chief Minister Naveen Patnaik’s soaring popularity graph and the general mood of the people of the constituency, which was nurtured dedicatedly for several decades by Biju Janata Dal (BJD) veteran Pradeep Maharathy, few doubt that it will be a cake-walk for the ruling party.

The Chief Minister had recently announced projects worth Rs.68 crore for the development of Pipili-Delang area in a widely appreciate move. The package reassured the people of the constituency that the government cared for them irrespective of who represented them in the state assembly. As it is, Patnaik remains the most popular leader in Pipili because of the developmental drive his government has unleashed across the state. The area has been a BJD fortress and was well served by Maharathy, a seven-time MLA whose untimely death has occasioned the by-poll. Though there is a lot of speculation about the ruling party’s likely candidate from the constituency, anyone the BJD chooses to field is certain to romp home on the strength of Patnaik’s popularity.

The Chief Minister has turned the BJD into a formidable force with an unparalleled electoral record. Under his leadership, the party had not only won five back-to-back assembly elections in the state, but also done exceedingly well in the Lok Sabha polls. It has also registered a string of victories in bye-elections. Last year, BJD recorded thumping victories in the assembly by-polls held in Balasore Sadar and Tirtol. While it snatched the Balasore Sadar seat from the BJP, it improved its victory margin in Tirtol.

Patnaik has become the favourite of people because of the stellar performance of his government on various fronts. His personal image as an honest politician remains an asset for his party. His campaign strategy has always focused on seeking people’s mandate on the performance of his government instead of criticizing his opponents which is what most other leaders do.

The magic of Patnaik has worked for the BJD with incredible consistency.  Widely perceived to be a leader committed to the welfare of his people, his programmes and policies have always received popular approval. In his fifth innings as the Chief Minister of the state, he has been laying special emphasis on transparency and zero tolerance for corruption. He has also been making special efforts to bring the government closer to the people through initiatives like “Mo Sarkar” which is part of his much talked about 5T “mantra” of governance. Each of these steps have been appreciated by the people who, over the years, have reaped the benefits of government programmes. That being so, there can be little doubt about a BJD victory in the Pipili by-poll.