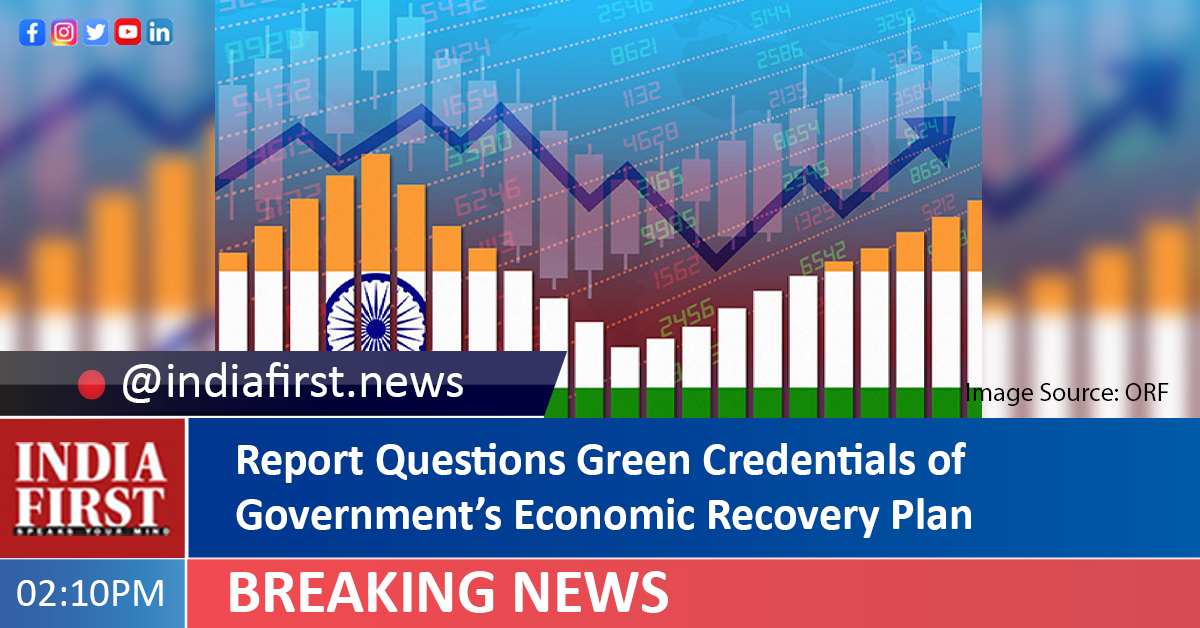 While India has committed more public money than any other economy to date – at least US$122 billion – to support the energy sector since the outbreak of the Covid-19 crisis in early 2020, a new report has showed that the government’s stimulus is a ‘mixed bag’ for the country’s energy transition.

The government of India continues to promote a greener recovery by committing US$35 billion (28.5 per cent) of the US$122 billion in energy-related funding to renewables, almost twice the US$18 billion (15 per cent) flowing to fossil fuels.

However, the largest proportion of support for energy by far is being spent on policies categorised as ‘other energy’, some US$69 billion (56.5 per cent), with little public information available on whether this recovery funding is going to policies that promote sustainable energy, or energy types and sectors with high carbon emissions.

In a joint report called ‘How Green is India’s Stimulus for Economic Recovery?’, the Institute for Energy Economics and Financial Analysis (IEEFA) and the International Institute for Sustainable Development (IISD) reviewed energy-related policies from the Energy Policy Tracker (EPT) to determine what India can do to promote a greener economy recovery in 2021.

“According to the EPT, India has committed more public money to the energy sector than any other economy globally since January 2020,” said lead author Vibhuti Garg, IEEFA Energy Economist, Lead India.

“We estimate that around 22 per cent of the value of these public money commitments is primarily to deal with the impact of Covid-19 and the rest is to meet the government’s ongoing policy objectives on energy security, air pollution and climate change,” Garg said.

The Energy Policy Tracker (EPT) is a database developed by the IISD and other organisations that use official government sources and other publicly available information to track energy-related Covid-19 recovery policies across major global economies.

The EPT, which is updated frequently, last on March 3, shows that 31 major economies have pledged over US$686 billion to supporting energy through new or amended policies since January 2020 (energy-related funding from President Joe Biden’s new US$1.9 trillion American Rescue Plan is not yet included).

Of this overall amount, US$274 billion (40 per cent) is committed to fossil fuels, US$259 billion (38 per cent) to renewable energy, and US$153 billion (22 per cent) to ‘other energy’, such as nuclear power, first generation biofuels or policies that support multiple sources of energy.

By comparison, more than half (56.5 per cent) of all public money committed to energy in India is supporting ‘other energy’.

“We are concerned that India’s other energy policies may disproportionately benefit fossil fuels, despite the fact they are not targeted at fossil production or consumption exclusively,” said Garg.

At the moment, India’s policies for other energy largely support transmission and distribution companies in the power sector. For example, the liquidity support to discoms to build infrastructure, modernise the grid but primarily to settle payment dues to generators will support the dominant fossil fuels generators more than renewable energy.

“If a state promotes more incumbent fossil fuels than emerging clean technologies under such programmes, it is again likely to benefit the fossil fuel sector more,” added Garg.

The report points out that India’s energy-related commitments in the EPT are only an ‘at least’ value and could, in fact, be much higher than US$122 billion.