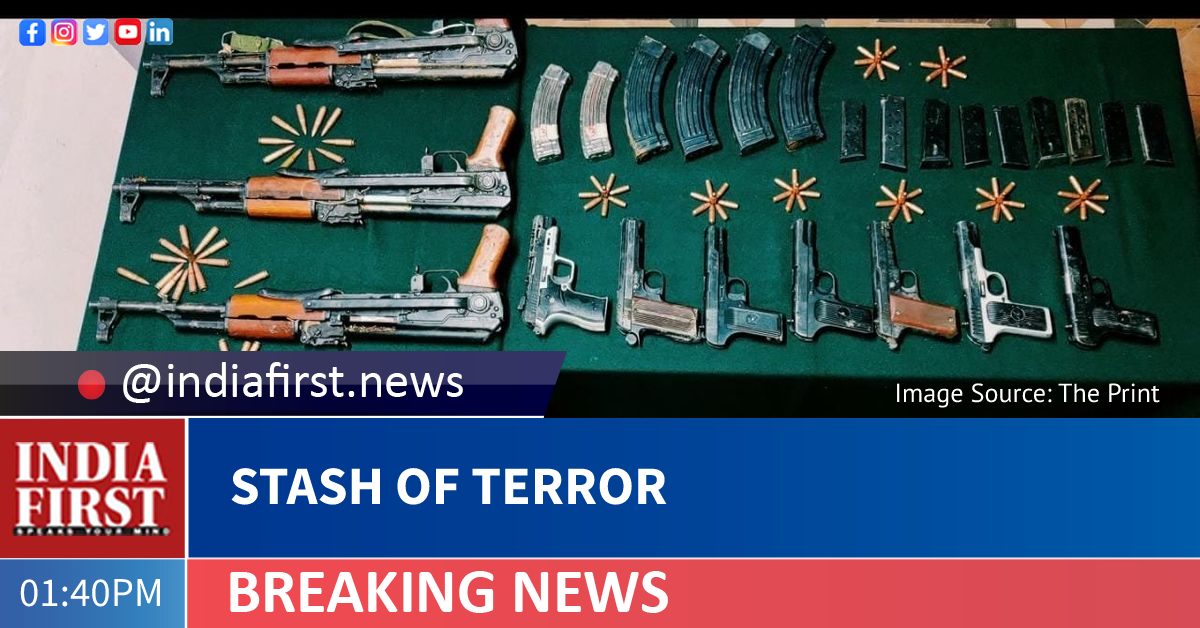 Seven pistols and five AK rifles have been seized by security forces in a village near LoC in Kashmir.

In a major success for the security forces deployed at Karnah along the Line of Control (LoC) in North Kashmir’s Kupwara district, a huge recovery of weapons has been made, the army said today.

The recovery was made yesterday evening.

The army said ‘on the night of March 28 in a specific intelligence-based joint operation by the Indian army and Jammu and Kashmir Police, five AK Rifles and seven pistols with a host of magazines and ammunition were recovered.’

The operation was conducted in very close proximity of the LoC in the Dhanni village which is under direct observation of the Pak Army posts in the Lipa Valley.

Army said security agencies and civil administration in Karnah continue to work hand in hand to negate the security threat to the people in the Union Territory of J&K.

In the past two years, a total of 16 weapons and over 50 kg of narcotics has been recovered from Karnah.