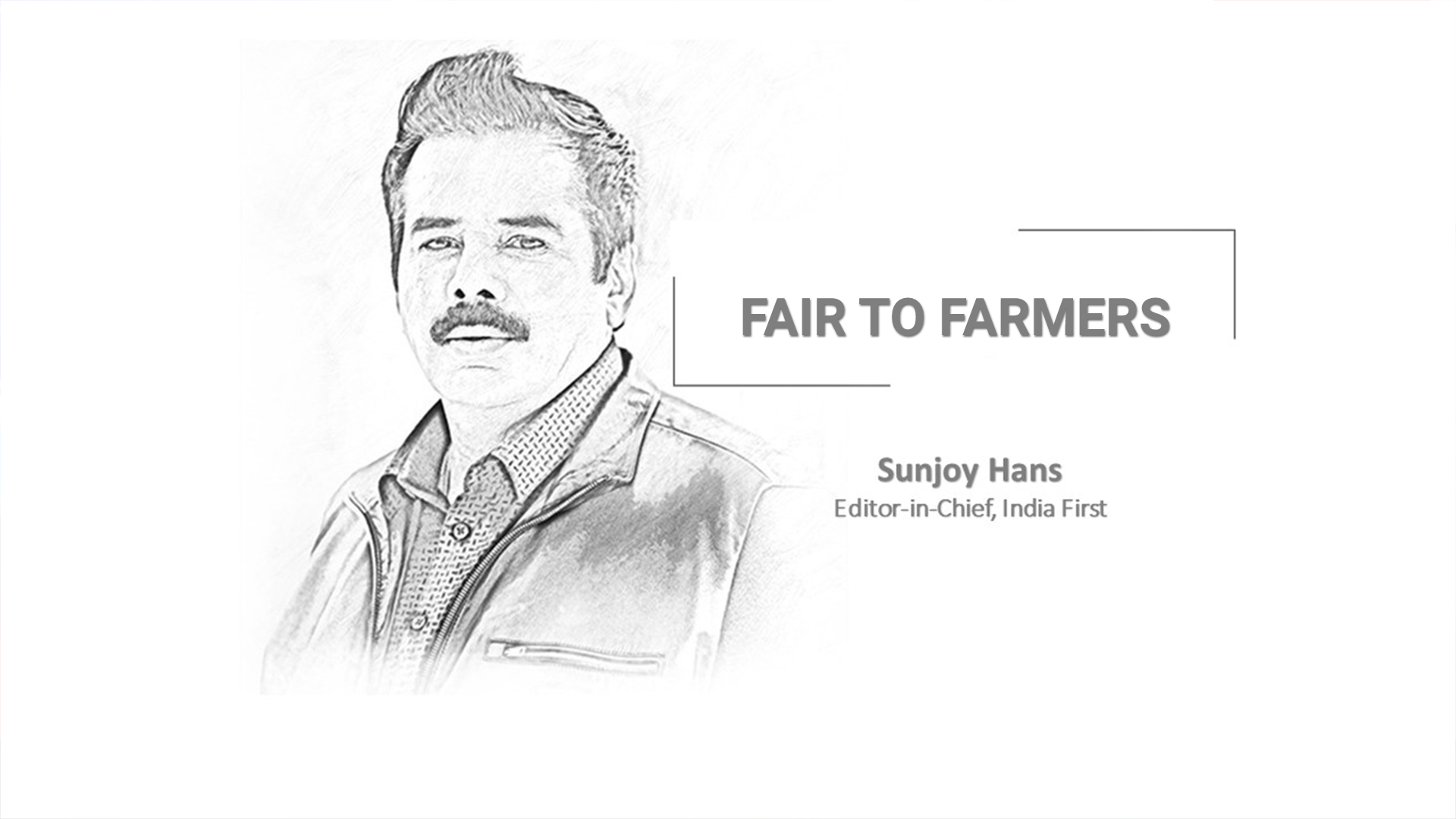 At a time when farmers across the country are up in arms against the Centre’s controversial farm laws, the Naveen Patnaik government in Odisha is doing everything possible to protect their interests. While it is campaigning for enhancement of the minimum support price (MSP) for their produce in tune with the recommendations of the Swaminathan Committee, it has spent a whopping Rs 6,690 crore under the Krushak Assistance for Livelihood and Income Augmentation  (KALIA) scheme to provide assistance to farmers during the past three years. A unique initiative, KALIA has been hailed by economists as it seeks to empower and assist farmers across categories instead of making them dependent on government loans.

While financial assistance to the tune of Rs. 2,175.66 crore was extended to a total of 51.05 marginal and landless farmers under the scheme during the 2018-19 financial year, KALIA beneficiaries received Rs 3,243.01 crore in the next fiscal. Till February this year the government has spent Rs.1,272.19 crore on the scheme which has set a benchmark for other states to follow. Releasing the last installment of KALIA money, Chief Minister Naveen Patnaik had expressed his desire to ensure that farmers got the right price for their produce which would enhance their income. Like a true patriarch, he had also acknowledged the sacrifices made by the members of the farming community during the corona pandemic and said that he wanted them to live with dignity.

While KALIA, which aims at making farmers self-reliant, continues to draw praise, Patnaik has been taking steps to expand the irrigation network with special focus on drought-prone districts in the hitherto infamous KBK belt. A few months ago, he inaugurated a slew of projects, including the Rs.986-crore Indravati lift irrigation project in Kalahandi that had earned notoriety in the 1980s for hunger deaths and allegations of child sale. Patnaik plans to change the face of the district with projects such as Indravati lift irrigation scheme that will facilitate irrigation in 25,275 hectares of land in three blocks of the district, providing a major boost to agriculture.

Like Kalahandi some other KBK districts, such as Bolangir and Nuapada, have also seen a lot of development in the last 20 to 21 years of Patnaik’s rule. Stories of hunger and child sale that once emanated from this belt with alarming regularity have become a thing of the past. This turnaround has been possible primarily due to the growth of agriculture with farmers now confident of an assured annual income. They are no more falling into debt traps which had become the bane of farmers in a major part of western Odisha, especially districts such as Kalahandi, Bolangir and Nuapada. Things have improved substantially on the agriculture front even in other areas of the state with the five-time chief minister determined to revolutionize farming in Odisha.