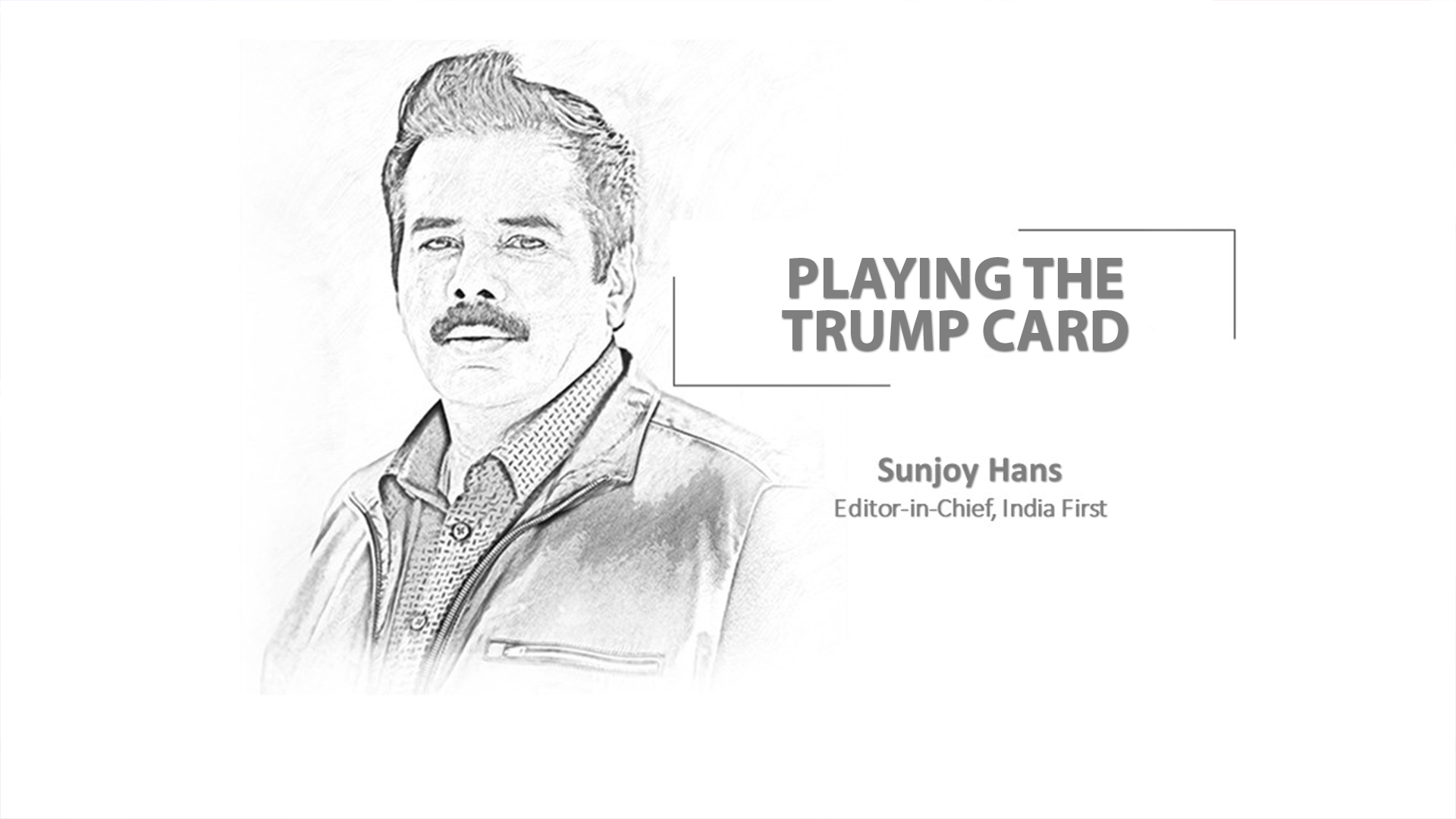 Arguably at the peak of its powers and popularity nationwide, the Bharatiya Janata Party has been leaving no stone unturned to gain more ground during election season in the unconquered territories of eastern and southern India.

It has been fighting the Mamata Banerjee-led Trinamool Congress tooth and nail during the months leading up to the West Bengal assembly elections, which just saw the completion of the second phase of polling at the start of this month. This time, the battle between the BJP and TMC seems to be so intense that not many political experts are able to predict a third chief ministerial term for the ever-popular Didi.

Violence and drama have been the recurring themes in the battle for Bengal long before it went to the polls – starting from the CBI raids across the state in connection with the coal scam case, including at the residence of TMC leader Abhishek Banerjee (Didi’s nephew), to the alleged attack on the TMC supremo in Nandigram, to the murders of both BJP and TMC party workers, to – most recently – the multiple incidents of stone pelting and clashes in various constituencies of the state during the second phase of polling earlier this month.

It is impossible to say which side instigates violence in such cases, or whether both do their fair bit, but one thing is clear as day: Prime Minister Narendra Modi still serves as the ultimate weapon of the BJP in practically all of its electoral battles across the nation. Thanks to his ever-growing popularity in West Bengal, the BJP has been more than happy to fight the polls there as a battle of personalities – Modi versus Didi – and that is exactly what it seems to have turned out to be.

Despite all the groundwork the BJP might have done in West Bengal over the past couple of years, if the party does manage to wrest power away from the TMC this year, it will be thanks in no small part to Prime Minister Modi’s enduring charisma and raging rallies in the state.

The same may be said for poll-bound Tamil Nadu and Kerala. In his latest campaign speeches down south, he has been hitting rival parties where it hurts them most.

In Chennai yesterday, Prime Minister Modi slammed the prevailing culture of dynastic politics in both the DMK and Congress. He noted how senior DMK leaders who had been working with Karunanidhi were feeling “suffocated” under current party chief MK Stalin. He also reminded the people there how Congress, which is busy making coalitions these days to be in power, had revoked Article 356 of the Constitution and dismissed both the DMK and AIADMK governments in Tamil Nadu.

Similarly, in Kerala, he raked up the Sabarimala issue. Accusing the LDF government of trying to “destabilise” sacred places, he slammed it for taking action against Ayyappa devotees during their protests.

However, in all his campaigns in the two states so far, Prime Minister Modi effectively communicated the BJP’s development agenda, highlighting its past achievements and making promises about more in the future.

Yet again, whatever success the BJP achieves in the current round of assembly elections will be owed to its ultimate trump card – Prime Minister Modi.