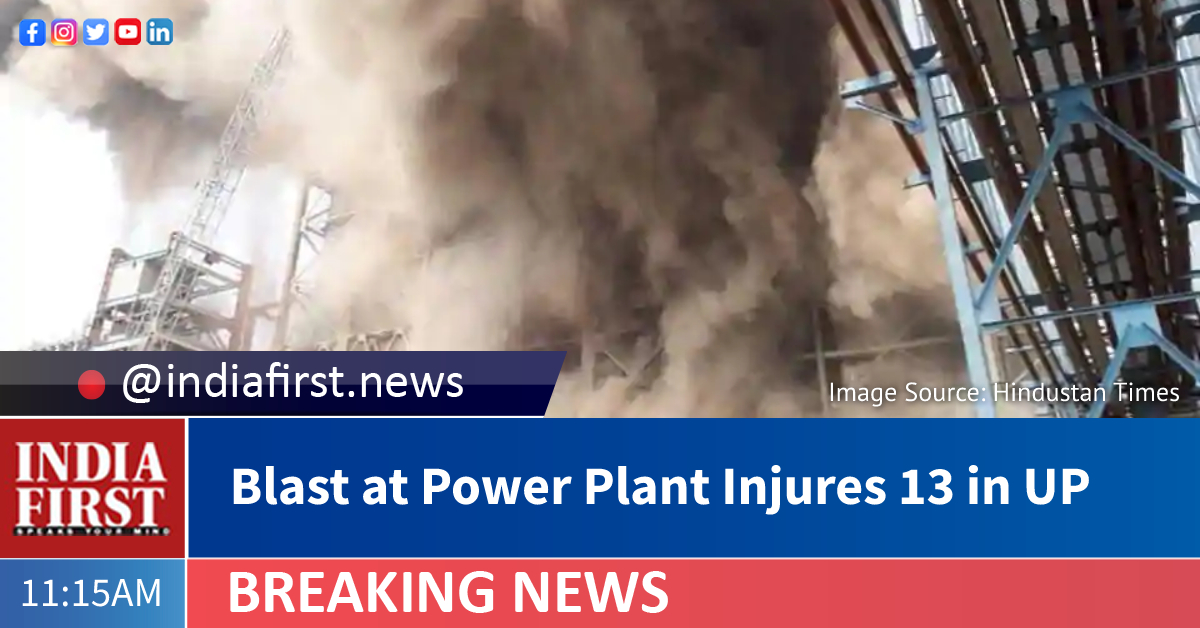 Thirteen labourers were injured following an explosion in a boiler in the Lanco Anpara thermal power plant today morning.

Five of the injured labourers were in a serious condition and have been shifted to Varanasi for advanced treatment.

Relief and rescue operations have begun to evacuate other labourers who are feared trapped in.

He has also directed the officials concerned to investigate the incident and fix responsibility for the lapses that led to the accident.