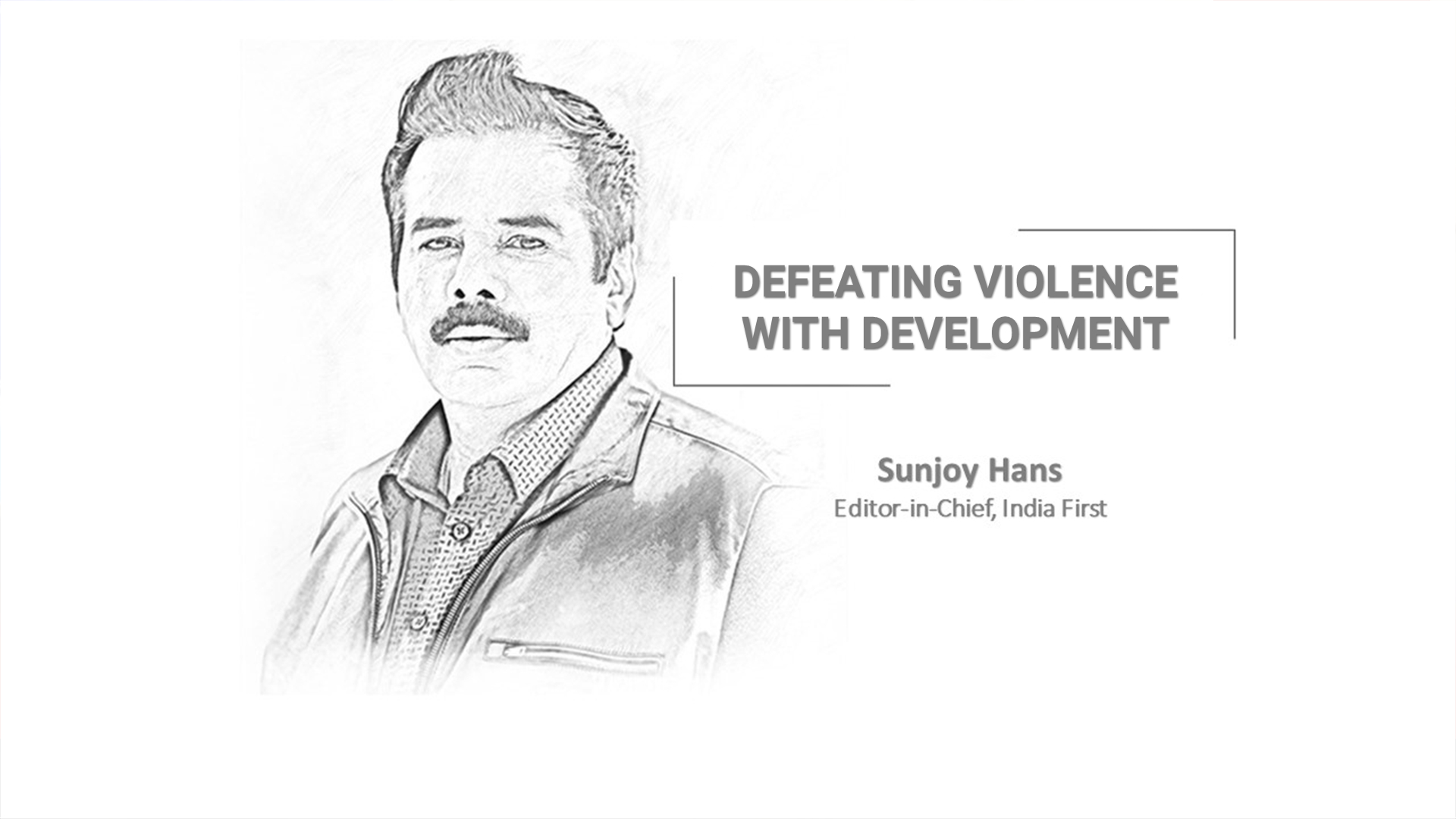 Left-wing insurgency has shown a marked decline in the state and nothing symbolizes the waning appeal of the Maoists, the self-styled messiahs of the poor and the downtrodden, better than the surrender of their cadres in Malkangiri, once considered to be an impregnable rebel fortress. The latest surrender in the district took place right at the end of last month when three rebel cadres laid down arms apparently influenced by Chief Minister Naveen Patnaik’s appeal to shun violence and join the mainstream.

The wave of development that Malkangiri has seen since the inauguration of Gurupriya bridge in 2018 and the government’s lucrative surrender and rehabilitation package also motivated these members of Andhra -Odisha Border Special Zonal Committee (AOBSZC) of CPI (Maoist) to bid farewell to arms. As Malkangiri superintendent of police Rishikesh D Khilari pointed out, the Maoists who gave up arms voluntarily were disillusioned with the leadership of their own organization after realizing that it had been exploiting them and doing absolutely nothing for the development of Swabhiman Anchal, which was once known as the ‘cut-off’ area due to its inaccessibility.  A Maoist bastion, it got connected with Malkangiri’s mainland by road for the first time after nearly five decades when the Chief Minister inaugurated the Gurupriya bridge in 2018.

Not long ago Lacchi Khari, a member of the Gumma squad of CPI (Maoist), had responded to the Chief Minister’s call to join the social mainstream. She, too, was keen to take advantage of the development that Swabhiman Anchal was witnessing since the bridge was thrown open to the public by the Chief Minister. Improved connectivity is at the root of area’s development, with district administration able to lay new roads, set up hospitals and panchayat offices. The Maoists, who ruled this belt for several decades and prevented its development to suit their own interests, are now on the back foot.

While the people, who are reaping the fruits of development for the first time in several decades, have stopped supporting them, security forces have stepped up their offensive against them, thanks to improved road connectivity. Gurupriya bridge has become a catalyst of positive change for this region which had remained cut off from the rest of state as far as development was concerned.

Equally significant developments have taken place in some other Maoist-dominated areas such as Koraput, the district adjoining Malkangiri, which was once the hotbed of rebels. Sharing borders with Andhra Pradesh and Chhattisgarh, it had seen some of the worst incidents of rebel violence. But things have improved significantly in the past few years following government’s developmental drive which has led to the establishment of new schools, hospitals and even mobile towers. The five-time Chief Minister’s decision to counter the wave of Maoist violence with a developmental blitz is a master plan that is paying increasing dividends.