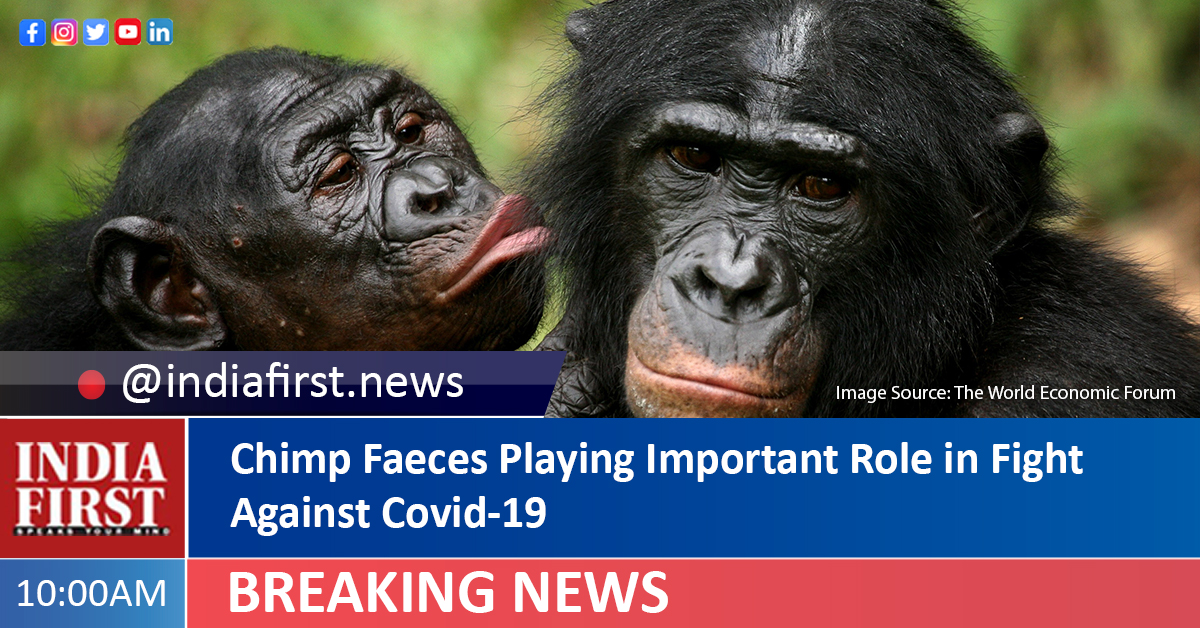 The Oxford–AstraZeneca Covid-19 vaccine, a version of which is also being used in India, is made from an adenovirus isolated from chimpanzee excrement, which has been genetically changed so that it is impossible for it to grow in humans.

AZD1222 was co-invented by the University of Oxford and its spin-out company, Vaccitech. It uses a replication-deficient chimpanzee viral vector based on a weakened version of a common cold virus (adenovirus) that causes infections in chimpanzees and contains the genetic material of the SARS-CoV-2 virus spike protein.

After vaccination, the surface spike protein is produced, priming the immune system to attack the SARS-CoV-2 virus if it later infects the body.

The vaccine has been granted a conditional marketing authorisation or emergency use in more than 70 countries across six continents.

The Serum Institute of India (SII), the world’s largest vaccine manufacturer by volume, is manufacturing a version of the Oxford-AstraZeneca Covid-19 vaccine named ‘Covishield’ in India.

India is stepping up vaccination efforts against Covid-19 amid a renewed surge in the number of cases. The country registered 1,03,558 new coronavirus cases in the last 24 hours, the highest ever single-day spike since the onset of the pandemic last year, taking the total tally to 1,25,89,067 today.

The number of people who have recovered from the disease surged to 1,16,82,136, while the case fatality rate stood at 1.31 per cent, according to official data.

So far, 7.91 crore doses of corona vaccine have been administered in the country since the drive began on January 16 after the approval for Covishield and Bharat Biotech’s Covaxin.

The vaccination drive started for healthcare workers on January 16, followed by vaccination for frontline workers from February 2. Later, persons aged 60 years and above and those in the age group of 45-59 years with identified 20 comorbidities were covered from March 1.

Subsequently, from April 1, all persons aged 45 years and above are eligible for Covid vaccination.