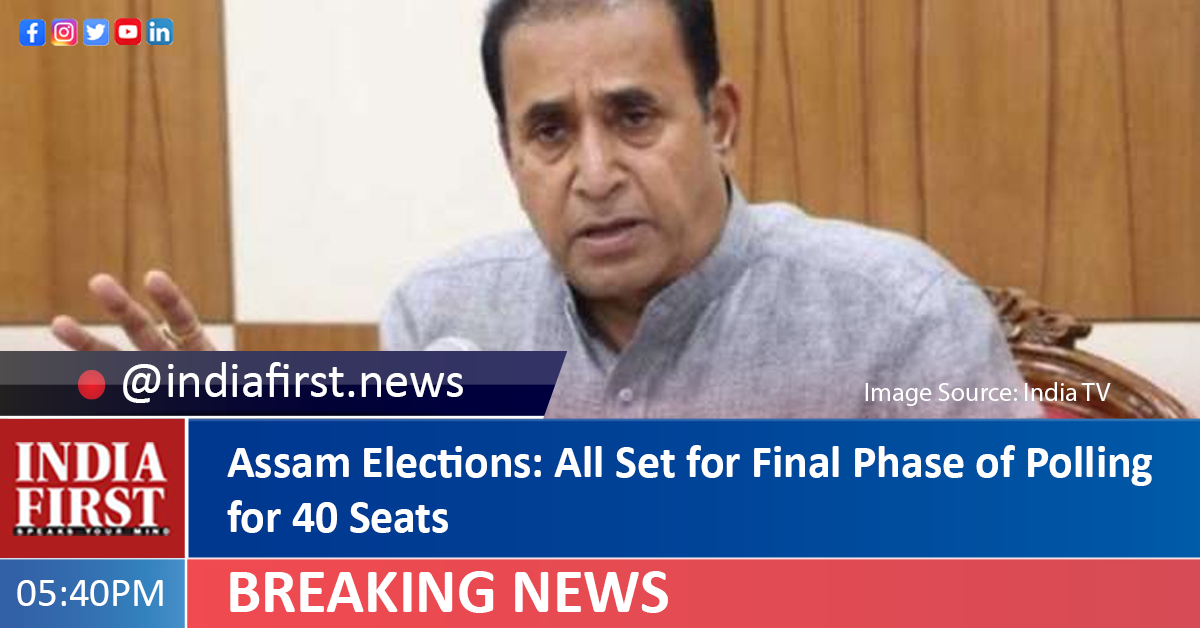 In a terse resignation letter addressed to the CM, Deshmukh said: “In the wake of the HC ruling, I feel it would be improper for me to continue in the post on ethical grounds. Hence, I have decided to voluntarily keep away from the post. Kindly relieve me from this responsibility.”

However, the court said that the CBI need not register a First Information Report (FIR) immediately as the Maharashtra government has already set up a ‘high-level committee’ to probe the matter.

“The Government Resolution by the state government for a high-level committee leads us to believe that there is no interference required,” said Chief Justice Datta.

Following the high court ruling, a high-level NCP emergency meeting was convened by Pawar in which Deputy Chief Minister Ajit Pawar and other senior leaders were present to discuss the ramifications even as the Opposition Bharatiya Janata Party clamoured for Deshmukh’s scalp.

This is the second major setback for the ruling Maha Vikas Aghadi (MVA) in the past three months with a minister compelled to quit the cabinet.

On February 28, Forest Minister Sanjay Rathod had quit amid a cloud over the death of a Tik-Tok star Pooja Chavan (22) in Pune on February 7 after the BJP threatened to withdraw its members from a joint panel of the Shakti Bill and disrupt the legislature proceedings during the Budget Session in March.