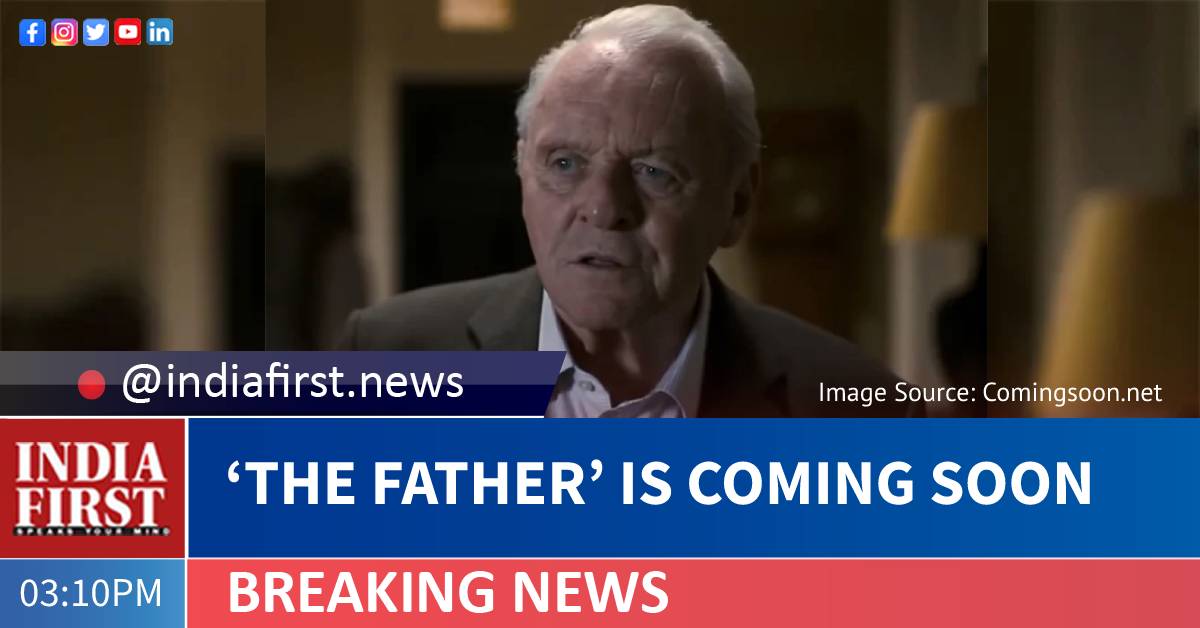 The Hollywood drama “The Father”, which has been nominated in six categories at the 93rd Academy Awards, is set to release in India on April 23. The film, directed by Florian Zeller, stars Anthony Hopkins, Olivia Colman and Mark Gatiss.

“The Father” is in contention at the Oscars in the categories of Best Film, Best Actor (for Anthony Hopkins), Best Supporting Actress (Olivia Colman), Best Adapted Screenplay, Best Editing and Best Production Design.

The film narrates the tale of an ageing man who battles dementia. When his caring daughter is forced to choose between the ailing parent and moving to Paris with her newfound love, the father-daughter duo’s bond is put to test.

Adapted from the critically acclaimed play “Le Pere”, the film takes a look how the lines between reality and delusion blur as progressing memory loss takes over.

The film is released here by PVR Pictures.