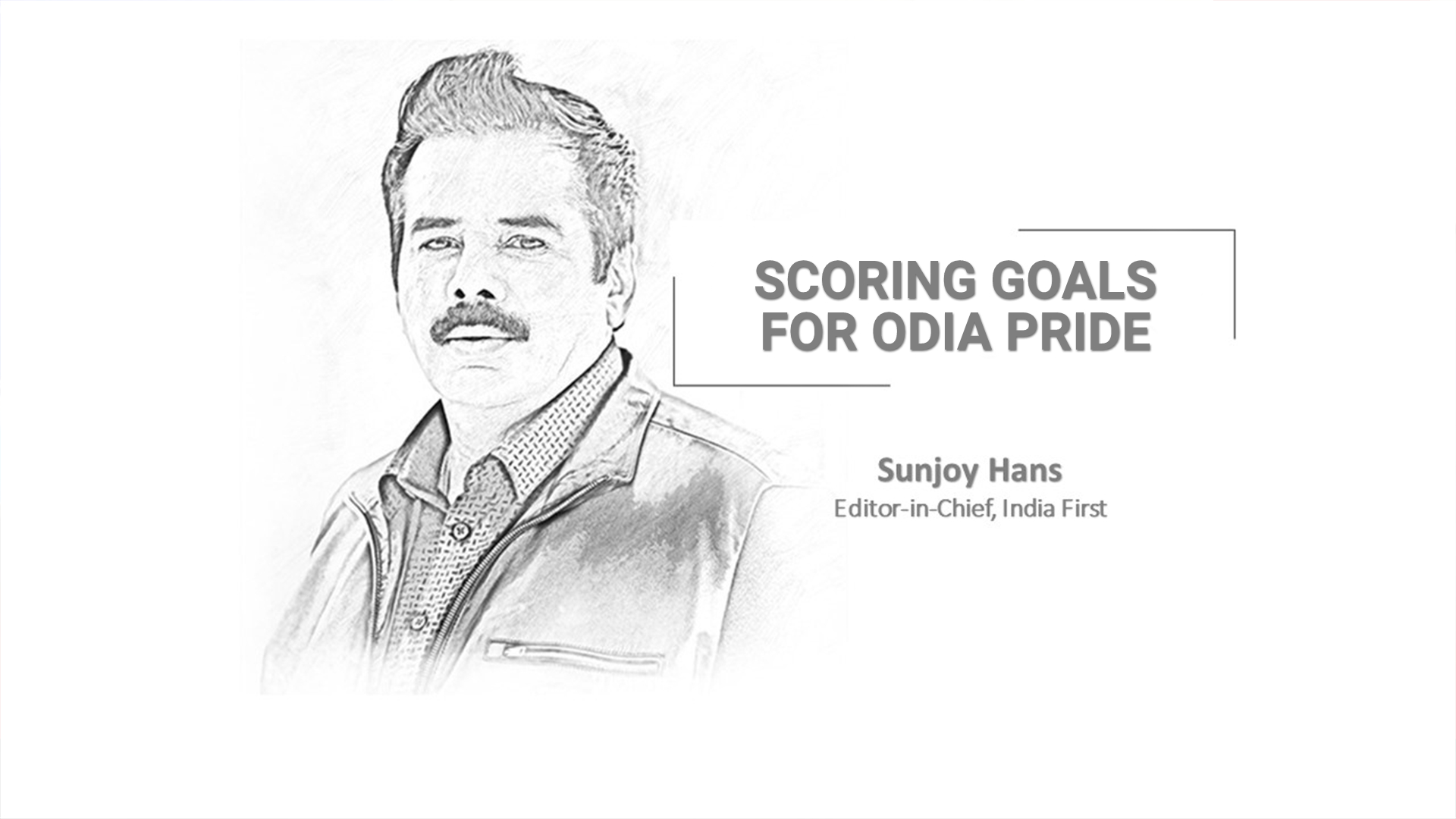 Amidst the pandemic there is some good sporting news from Rourkela where work has commenced on the Birsa Munda international hockey stadium, billed to be India’s largest for the game. A dream project of Naveen Patnaik government, the stadium will co-host the Men’s Hockey World Cup matches in 2023 along with Kalinga Stadium in Bhubaneswar. The inauguration of work on the project reflects Chief Minister Naveen Patnaik’s commitment not only to the promotion of hockey but also meeting deadlines. The stadium, of which the foundation stone was laid by the Chief Minister in February, is expected to be ready in record time of one year. As Patnaik had observed while laying its foundation, the project will showcase Odisha’s might in the field of sports and games and will serve as an inspiration to the younger generation to “dream big” and take the state forward.

Odisha has taken a huge leap forward in the sporting arena under the leadership of Chief Minister Naveen Patnaik, a great lover of sports. The Kalinga Stadium in Bhubaneswar is now a world-class venue for organizing not only hockey matches but also athletics meets.  The organization of Hockey Men’s World Cup at the stadium in 2018 was a turning point in the sporting history of Odisha. The success of the event made Odias across the globe proud of their state. It gave the expression “Odia pride”, which Patnaik’s legendary father Biju Patnaik used to talk about, a concrete meaning.

Patnaik has been ably assisted in his drive to promote sports and develop world-class sporting infrastructure in the state by his private secretary, VK Pandian, whose contribution in the field was recently recognized by the International Hockey Federation (FIH) as it honoured him with the FIH Presidents’ Award. The 2000-batch IAS officer has also been personally monitoring the progress of hockey infrastructure development in Rourkela. The selection of Rourkela, Odisha’s original steel city with a cosmopolitan culture, for the construction of India’s largest hockey stadium is significant as the tribal-dominated Sundergarh district, where the city is located, is widely known as the nursery of hockey.

The district has given the country some great hockey players, including former national captain Dilip Tirkey, Lazarus Barla, Ignace Tirkey, Prabodh Tirkey, William Xalco and Birendra Lakra. It has also produced women hockey stars such as Sunita Lakra. Legendary defender Michael Kindo made Rourkela, which nurtured many sporting talents, his home. He continued to impart tips to budding hockey players till he breathed his last in the city on the last day of last year.

The Naveen Patnaik government has been doing its bit to nurture upcoming hockey players not only from Sundergarh but also other parts of the state while strengthening the infrastructure for the game. The Chief Minister has also been promoting athletics and football, and his efforts have been singularly responsible for turning Bhubaneswar into the new sports capital of the country. This is an achievement every Odia must be proud of.