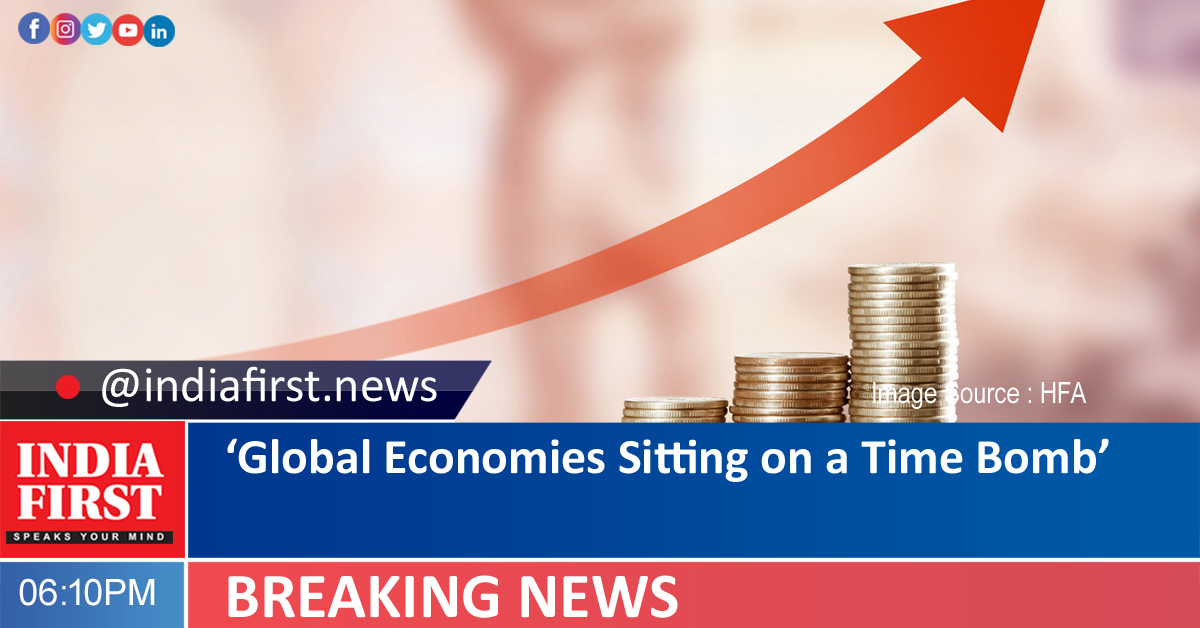 Inflation will make a comeback if the Federal Reserve sticks to its current policy stance of unchanged interest rates even on the assumption that price increase will be transitory, Deutsche Bank said in a note yesterday, Business Insider reported.

“We expect inflationary pressures to re-emerge as the Fed continues with its policy of patience,” the economists, led by David Folkerts-Landau, chief economist and global head of research, said. “It may take a year longer until 2023 but inflation will re-emerge.”

Unlike other economists who believe inflationary pressures will recede over time, the Deutsche Bank analysts think otherwise. They said the flush of stimulus will, in fact, lead to inflation in the near term.

“Neglecting inflation leaves global economies sitting on a time bomb,” the economists said, adding that the “painful lessons of an inflationary past are being ignored by central bankers.”

The longer the central bankers sit on their hands, the more difficult it will be to address, the report said.

“The effects could be devastating, particularly for the most vulnerable in society,” the economists said. “Sadly, when central banks do act at this stage, they will be forced into abrupt policy change which will only make it harder for policymakers to achieve the social goals that our societies need.”