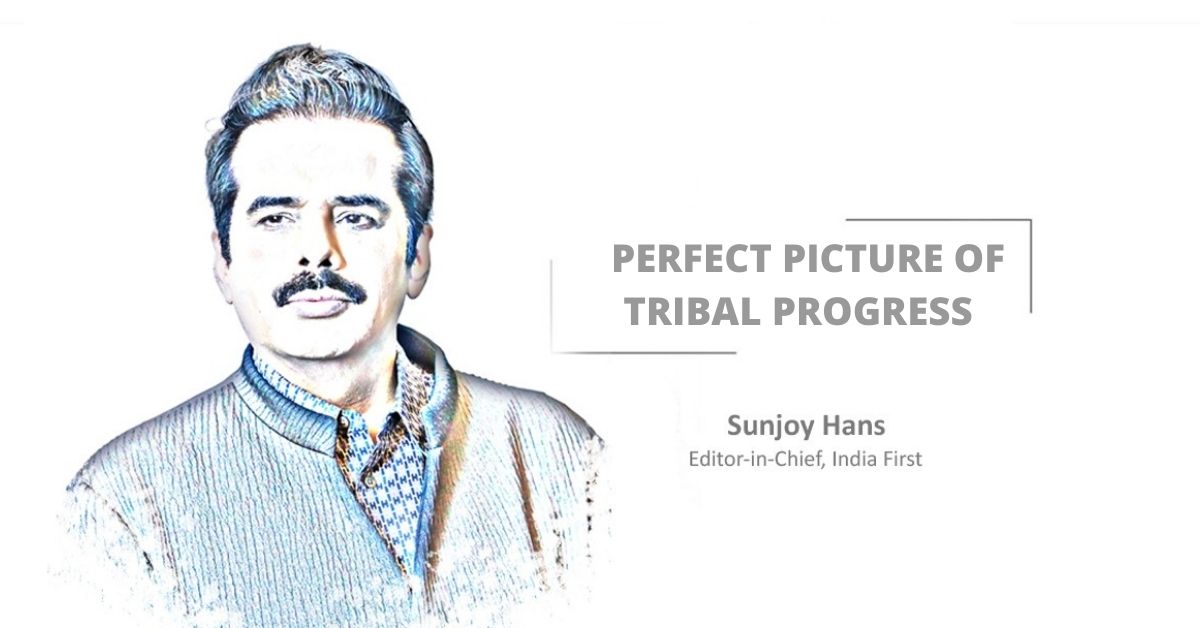 The story of labourer-turned-YouTuber Isak Munda, which found a mention in the latest edition of Prime Minister Narendra Modi’s monthly radio talk programme Mann-ki-Baat, is inspirational because of a variety of reasons. Apart from highlighting the enterprising nature of this tribal youth from Sambalpur’s Jujumara block, who came up with the innovative idea of uploading videos about the foods and food habits of his region on YouTube to keep his home fires burning during the COVID 19-induced lockdown, Munda’s story is also an eloquent commentary on the progress made by the members of the tribal community in the state.

Once considered backward, members of the community in different parts of the state are now much better off in terms of education and livelihood. While the more educated ones among them are employed both in government and private sectors, the level of literacy among them has gone up considerably. Even in places such as the faraway Bonda valley in Malkangiri, which is home to the primitive Bonda tribal community, education has spread with children attending schools. Health facilities in the area have improved and Bondas, who were once shy of stepping out of their villages nestled amidst hills, are now taking part in economic as well as political activities.

The same could also be said of the Kondh tribals of Niyamgiri who were in news a few years ago for resisting the bid to mine the Niyamgiri hills for bauxite to feed a privately run alumina refinery. Their resistance showed that the members of the Kondh community were capable of taking their own decisions and protecting their interests. The courage and grit of these tribal men and women drew international praise.

The truth is that the government led by Chief Minister Naveen Patnaik has brought about a transformation in the lives of state’s tribal community members with a series of initiatives aimed at their all-round development. While steps have been taken to provide them with livelihood support, the quality of life in their villages has improved significantly with establishment of schools for their children and hospitals to cater to their health needs. The pace of development has been particularly fast in the tribal-dominated areas affected by Maoist violence such as Koraput and Malkangiri. In these two districts, the Maoists are now on the backfoot because they no more enjoy the support of local tribals who, happy with the developmental initiatives of the government, have decided to extend a helping hand to the police in wiping out the menace of left-wing extremism.

Isak Munda’s native Jujumura block, which was once a Maoist bastion, itself is a good example of the government’s developmental drive. What is, however, more important in his case is the way he used technology to highlight typical Odia and tribal dishes, including “pakhala” (soaked rice), an endeavour that has transformed his own life. Munda’s achievements show that tribals of Odisha have come a long away from being the semi-clad and malnourished humans who used to be gawked at by curious foreigners visiting their faraway settlements.