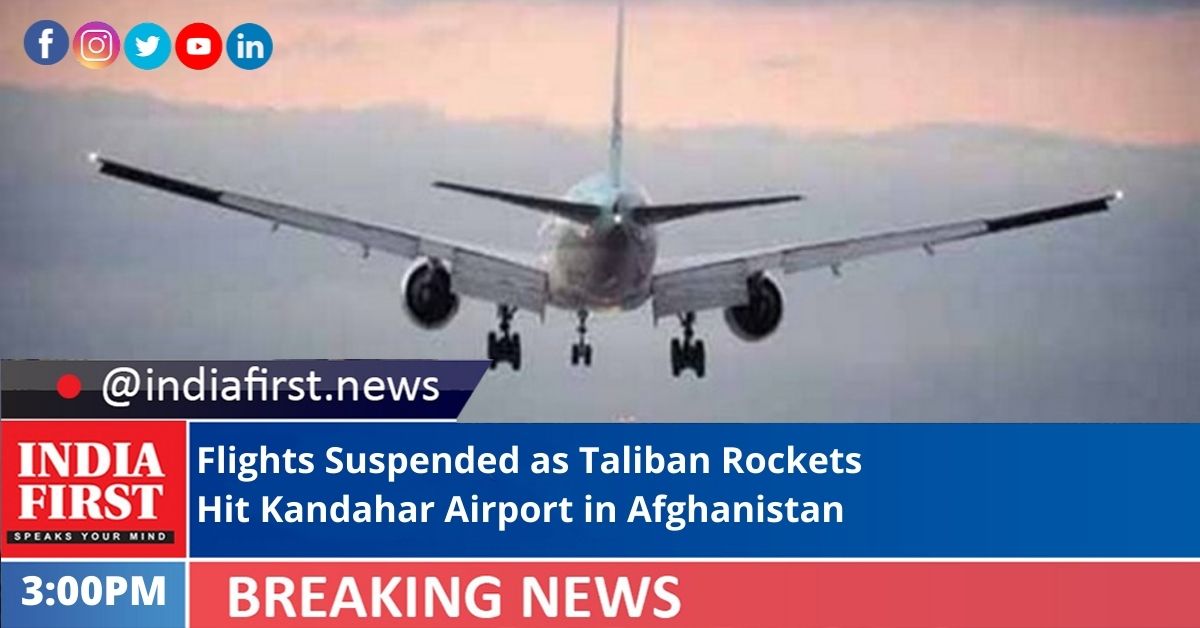 “Local authorities were inspecting and trying to repair and reopen the runway as soon as possible,” the official said, adding that there were no casualties.

Kandahar city, the capital of the southern namesake province, has been the scene of fierce clashes recently as Afghan government security forces continued heavy fighting to prevent Taliban militants from advancing.

The militants have been trying to overrun the city after capturing several suburban districts in the province in recent weeks.

On July 31, three civilians were killed and 10 civilians, were wounded during heavy battles in Kandahar city, according to officials today.