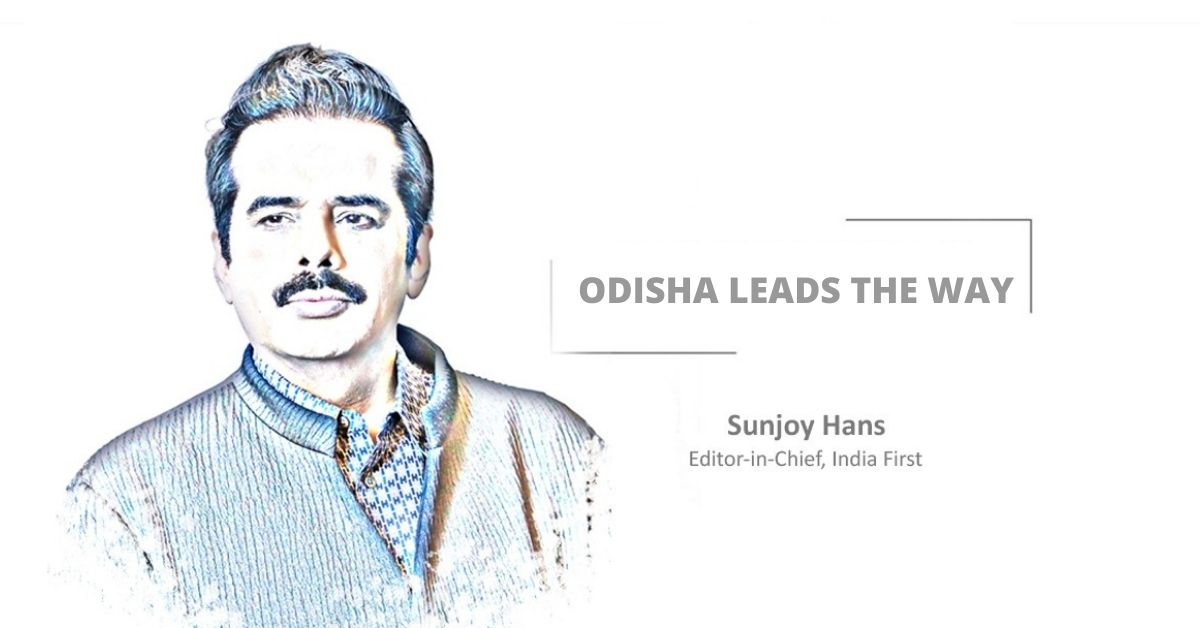 As the nation hails the historic achievements of its sportspeople at the Tokyo Olympics, Odisha has suddenly become a role model for the promotion of sports, especially hockey. The efforts of Chief Minister Naveen Patnaik and his private secretary VK Pandian on this front have been acknowledged by a Parliamentary panel, which has called upon all states to follow Odisha’s way for the development of sports.

Impressed with the Odisha model, the Standing Committee on Education, Women, Children, Youth and Sports has recommended that every state should be encouraged to focus on one sport specific to that region, besides taking up other sports in general, and setting up high-performance centres for sports.

The committee appreciated the initiatives of the Odisha government in setting up world-class sports centres and sponsoring both men’s and women’s hockey teams since 2018. This, it noted, translated into better performances by both the teams at the Tokyo Olympics. The committee praised Patnaik for transforming the performance of men’s and women’s hockey teams of the country.

Stating that sponsorship in sports has the potential of providing much-needed support for infrastructure development and better performance by sportspersons, the Committee said that states should also identify and promote raw talent from a tender age and provide them with the necessary support in terms of equipment, sports kit, coaching (team and individual), exposure and mental conditioning in order to nurture them for participation and podium finish at the international level.

Odisha had drawn the attention of the entire country in 2018 by inking a deal to sponsor both men’s and women’s hockey teams of the country. The Chief Minister had come to hockey’s rescue when the sport was going through a rather low phase after losing a key sponsorship. Since hockey, unlike cricket, was not considered glamorous enough, hardly anyone was willing to provide the needed support. But Patnaik gave the sport a fresh lease of life with a five-year sponsorship contract said to be worth around Rs 150 crore.

The Chief Minister’s love for hockey is shared by his private secretary, who has been flawlessly executing his plans for the promotion of the game. With Pandian drawing up the strategy for the promotion of sports, especially hockey, Odisha hosted the Men’s Hockey World Cup for the first time in 2018. The matches held at the Kalinga Stadium put the state and its capital city on the sports map of the world. The state will be hosting the event again in 2023.

The Parliamentary panel’s acknowledgement and appreciation of the five-time Chief Minister and his most trusted lieutenant should be a matter of pride not only for the state government but for every Odia and resident of Odisha.