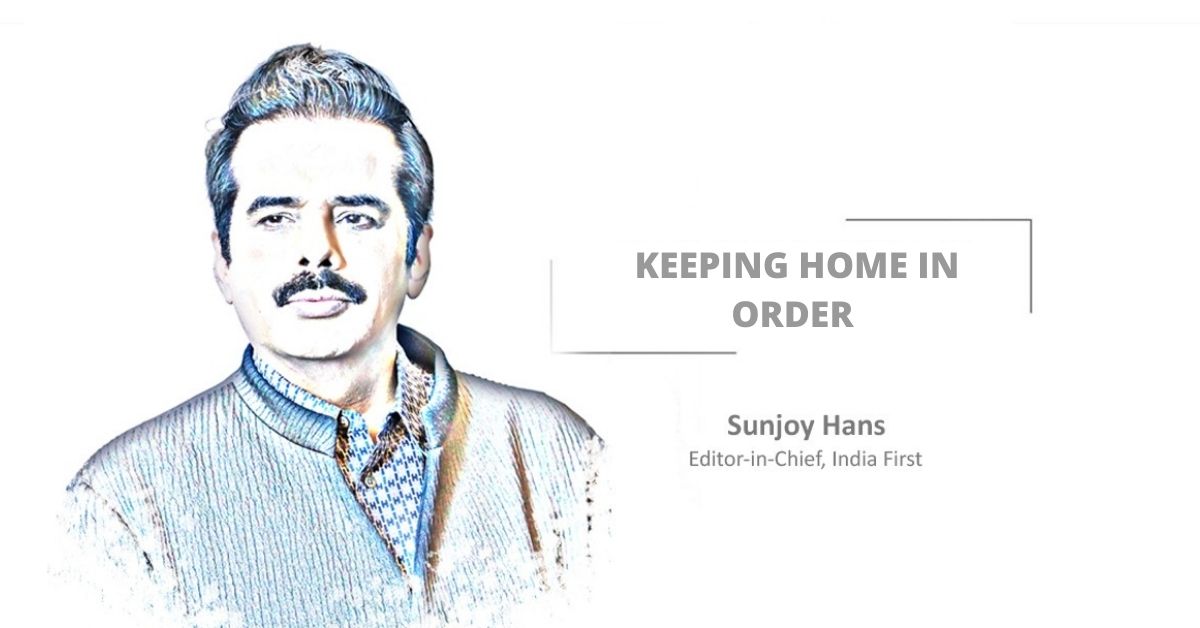 With Chief Minister Naveen Patnaik himself holding the Home portfolio, it remains the most important department of the government, being tasked with the maintenance of law and order with special focus on curbing the menace of the Maoist ultras in the state. While Patnaik and his deputy captain Dibya Shankar Mishra are the political bosses of the department, the man responsible for its day-to-day functioning is additional chief secretary, Home, Sanjeev Chopra.

Counted among the most efficient and dynamic bureaucrats of the state, Chopra in his long career as an administrator has handled many important assignments. His stint as the state’s industries secretary was among the most productive, with the government able to attract huge investments to Odisha during this period. He is handling his responsibilities in the Home department with the same kind of dedication and efficiency.

The results are there for everyone to see, especially the success stories on the Maoist front. Chopra’s tenure as home secretary has seen some major surrenders by Maoist cadres, such as the recent surrender of three senior rebels, including two women. They laid down arms in Malkangiri and Koraput not only because they were tired of the life in the wilds but also for the fact that the Odisha government’s rehabilitation package for rebels returning to the social mainstream happens to be one of the best in the country.

The department has been following a two-pronged strategy to bring the problem of Maoist insurgency under control. While on the one hand it has asked the security forces to step up their operation against the ultras, on the other it has launched a developmental blitzkrieg in the Maoist belt which has completely undermined their support base among the people who are now acting as the allies of the government in its war against extreme left-wing activities.

With Chopra at the helm, the police force has been galvanized. Director general of police Abhay has been making frequent visits to the Maoist-affected areas to review the situation and guide the local police officers on the kind of strategy they are supposed to adopt to get the best possible results. Recently, he was in Kalahandi district to review anti-Maoist operations and also the role of the police in ensuring strict observance of COVID-19 protocol in the district.

While renewing his appeal to the Maoists to return to the mainstream and avail monetary assistance and rehabilitation advantages in tune with the state’s government scheme, the DGP also called for efforts to completely destroy the flourishing illegal ganja trade which remains a major source of income for the ultras. In fact, the quantum of illegal ganja seizure by the police across the state has gone up significantly during the tenure of Chopra as home secretary. Things are likely to improve further under his watch.