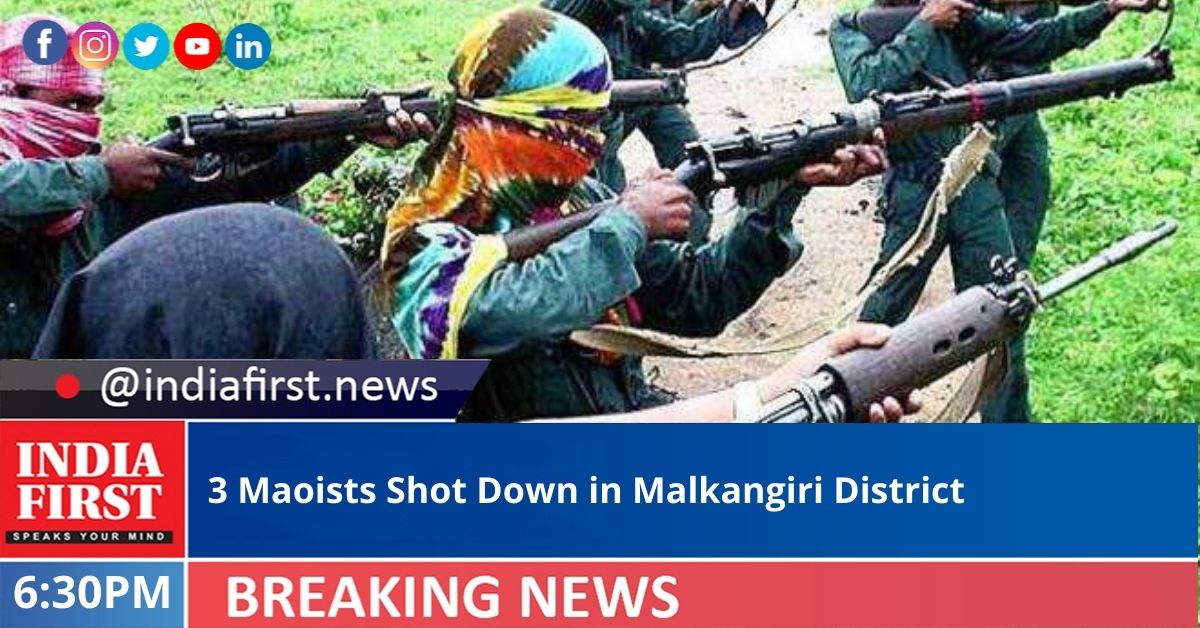 Acting on intelligence inputs about the presence of the Maoists in the forest area, a joint team of a Special Operation Group (SOG) from Odisha police and Malkangiri District Voluntary Force (DVF) launched a combing operation in the area in the wee hours, he said.

“During the operation, the Maoists opened fire at the security forces. In retaliation, our security personnel opened fire on them. As per the information available so far, we have received dead bodies of three Maoists, of which two were women,” the DGP said.

The security personnel have also recovered two guns from the spot of the encounter and combing & search operations are underway in the forest, he added.