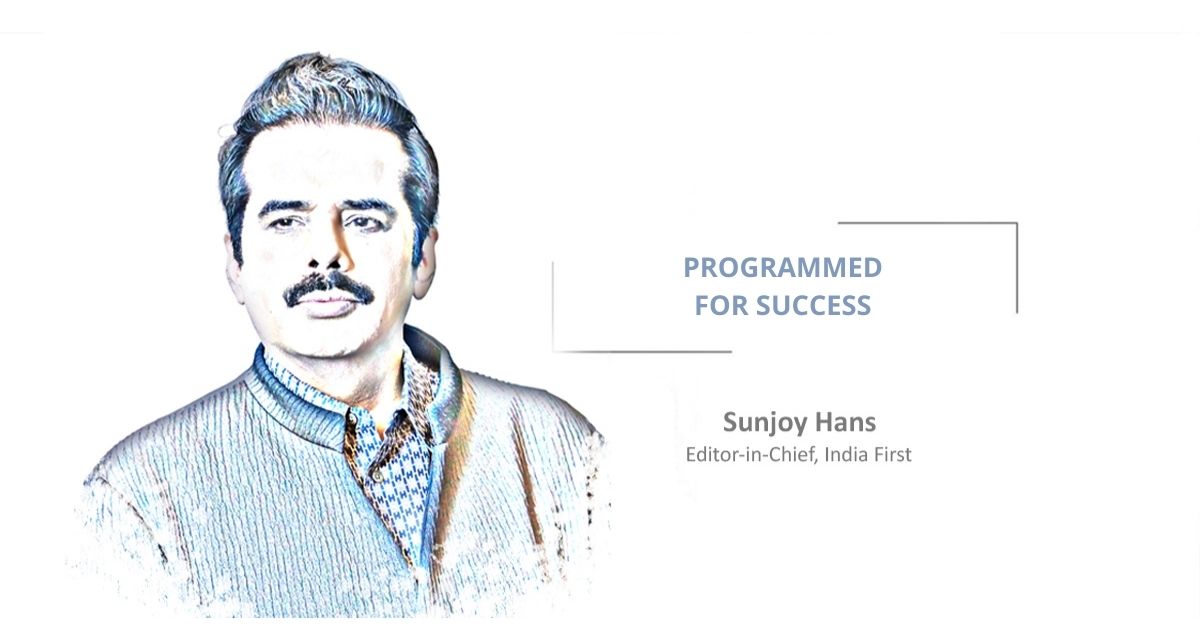 ‘Asani’ did not turn out to be as difficult for Odisha as feared last week. By God’s grace, it did not even turn up. However, it was impressive to see the way the Naveen Patnaik administration kept the state prepared for the cyclone just in case it did strike.

Dozens of Odisha Disaster Rapid Action Force (ODRAF) squads and scores of Fire Service teams had been kept at the ready for deployment. Even after the severe cyclonic storm had weakened into a cyclonic storm, was expected to make landfall in neighbouring Andhra Pradesh and pass by Odisha only as a deep depression last Thursday, the state government had maintained high alert for many districts in view of the downpour expected there.

Special Relief Commissioner PK Jena had also announced that 19 ODRAF teams had been mobilised across the five southern Odisha districts that were expected to receive the bulk of the rainfall.

All this was a welcome reminder of why the Odisha has been hailed repeatedly over the past decade by international bodies such as the United Nations for being a global exemplar in disaster management.

What is even better is that Chief Minister Naveen Patnaik seems determined to further widen the scope of disaster management in Odisha.

Day before yesterday, while inaugurating a conference of divisional forest officers (DFOs) in Bhubaneswar, he directed forest department officials to develop an integrated plan that can help bring down forest fire incidents across the state.

Noting that human-elephant conflict, wildlife trafficking and forest fires remain key concern areas, the Chief Minister called for a targeted approach to tackling each of these challenges and minimising their incidence.

He also emphasised the importance of improving the health of Odisha’s forests and enhancing the living standards of the people living on the fringes of the state’s forests as he instructed the forest officers to prepare a comprehensive roadmap for that purpose.

It is not as if good work is not already happening on this front. There is a reason why Odisha’s forest cover has increased over the past two years, despite the pandemic, as per the India State of Forests Report – 2021. As the Chief Minister himself pointed out in his address, our state tops the list in adding mangrove forests to India and ranks third in increasing total forest cover during the 2019-2021 period.

In typical fashion, while he gave all credit for these achievements to the cooperation of Vana Surakhya Samiti (VSS) members and the relentless efforts of on-the-ground forest staff, the Chief Minister urged all forest officials to work hard towards continuing the trend in coming years.

Even as he highlighted the importance role of afforestation in providing employment to the residents of forest fringe villages, the Chief Minister advised the officials to avail the services of Women Self Help Groups (WSHGs) to raise seedlings for the forest department.

He also sought all plantation programmes to be brought under the 5T initiative so that work could happen in a time-bound and transparent manner with teamwork among all stakeholders.

Thanks to the pioneering initiative, which is being implemented across sectors under the watchful eye of 5T secretary VK Pandian, Odisha has become a national leader in leveraging digital technology for forest management. Also, as state Forest Minister Bikram Keshari Arukha happily declared at the DFO conference, the forest department has successfully reduced incidents of forest fires by half this year in comparison to the previous year.

The fizzling out of the cyclone Asani threat in Odisha was perhaps an indication that God helps those who help themselves.