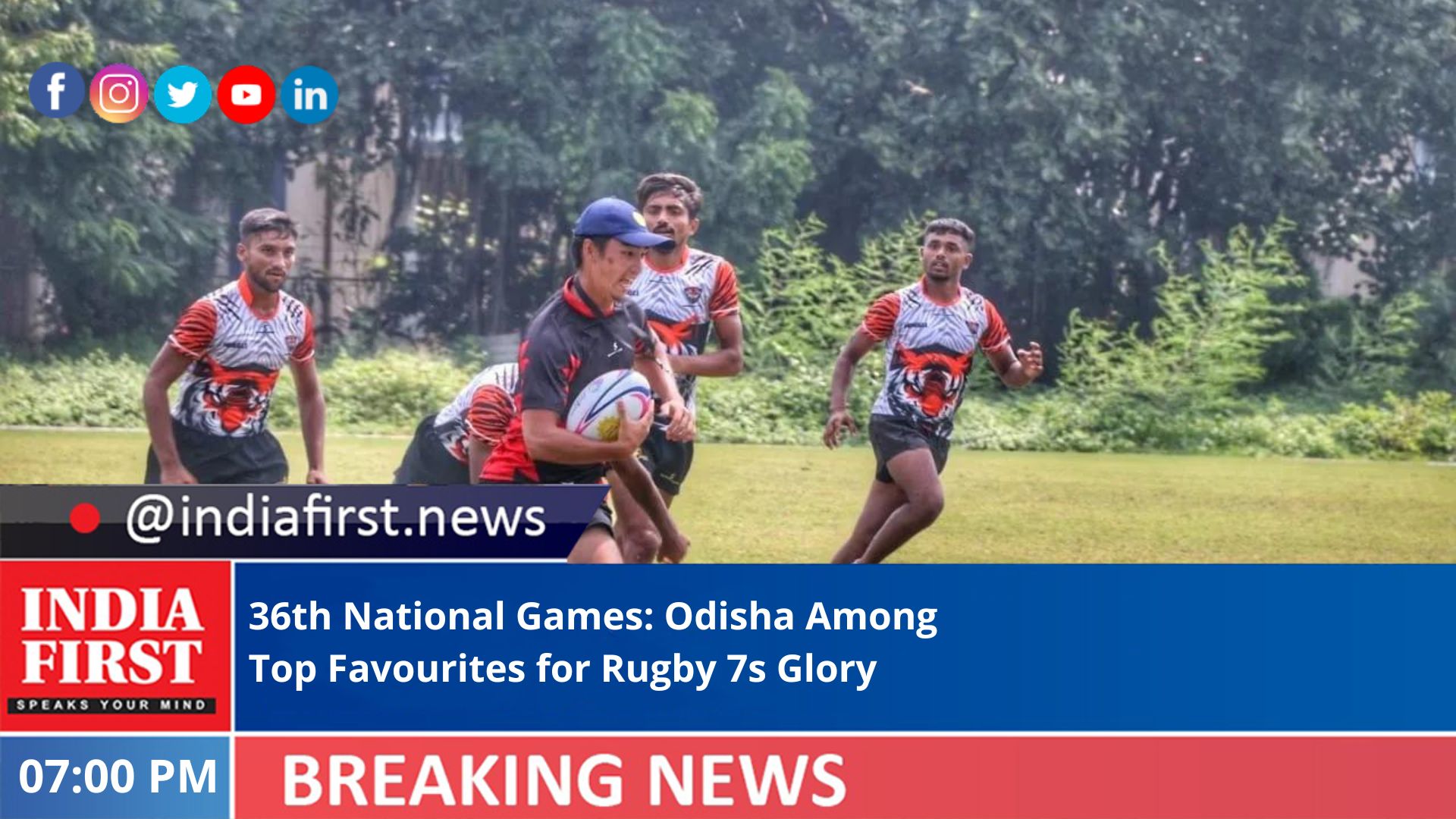 Given that rugby in India has taken some giant strides in the last few years, there will be keen interest in the rugby 7s competition of the 36th National Games which gets underway at the Football Ground TransStadia here on Wednesday morning.

Haryana will be favourites among the men and Bihar among the women given that they were winners in the Rugby 7s Senior National Championships held in Bihar a few months ago. But the other teams in the fray will not exactly be pushovers.

“It’s going to be very, very competitive as the standard of Indian rugby has improved over the years. Rugby 7s is such a game that on a given day any team can surprise the others, so we are in for thrilling competition,” competition manager and former Indian national rugby captain Nasser Hussain said on the eve of the tournament.

He further stated that the likes of West Bengal, Maharashtra, Odisha, and Delhi would also be the teams to watch. Hosts Gujarat will be seen in action in both the men’s and women’s sections on the opening day.

In the men’s division, Gujarat will take on Haryana in the morning session and Maharashtra in the afternoon while the women will face Bihar and then Maharashtra. Sixteen matches featuring both men’s and women’s teams will be completed on the opening day. The tournament will be played on a league-cum-knock out basis.

“I’m pretty excited that the National Games are back after seven years and it’s a great honour for us to be here,” added Nasser Hussain, saying that rugby has been part of the National Games for a long time going back to Guwahati in 2007.

Praising the facilities and the ambiance at the venue, Hussain stated, “The ground and the facilities are fantastic, the stadium is lovely and world-class, and there are no complaints from the teams who had a walkabout on the turf yesterday.”

The women’s event will be keenly watched given the fact that the Indian women’s rugby team won a silver in the Asia Rugby 7s Trophy in Jakarta last month after a good run, only going down to Singapore in the final.

Rugby India president and cine star Rahul Bose, a former India international, who was present at a meeting between the players and officials on Monday, was also full of praise for the venue.

“Rugby is happening and it is my duty to be here and support the players and all others who make this sport happen,” he said.