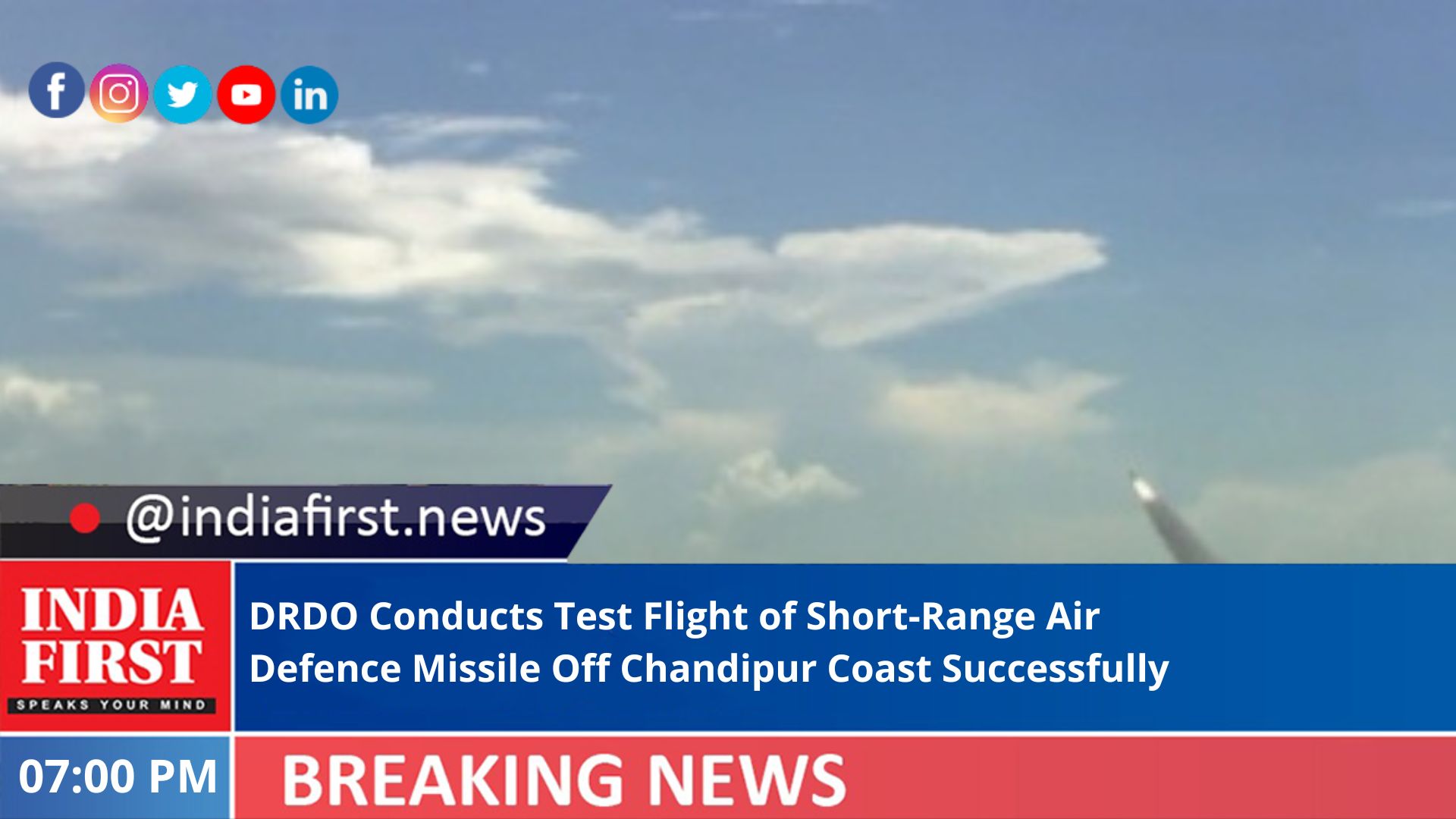 Both the flight tests have completely met the mission objectives, the Defence Ministry statement said.

VSHORADS is a man-portable air defence system (MANPAD) designed and developed indigenously by the Defence Research and Development Organisation’s Research Centre Imarat (RCI), Hyderabad in collaboration with other DRDO laboratories and Indian industry partners. The missile incorporates many novel technologies including miniaturised reaction control system (RCS) and integrated avionics, which have been successfully proven during the tests.

Defence Minister Rajnath Singh complimented and appreciated the efforts of the DRDO and industry partners, saying that this new missile equipped with modern technologies will give further technological boost to the armed forces.

The missile, meant for neutralising low-altitude aerial threats at short ranges, is propelled by a dual-thrust solid motor. The design of the missile and its launcher has been highly optimised to ensure easy portability.