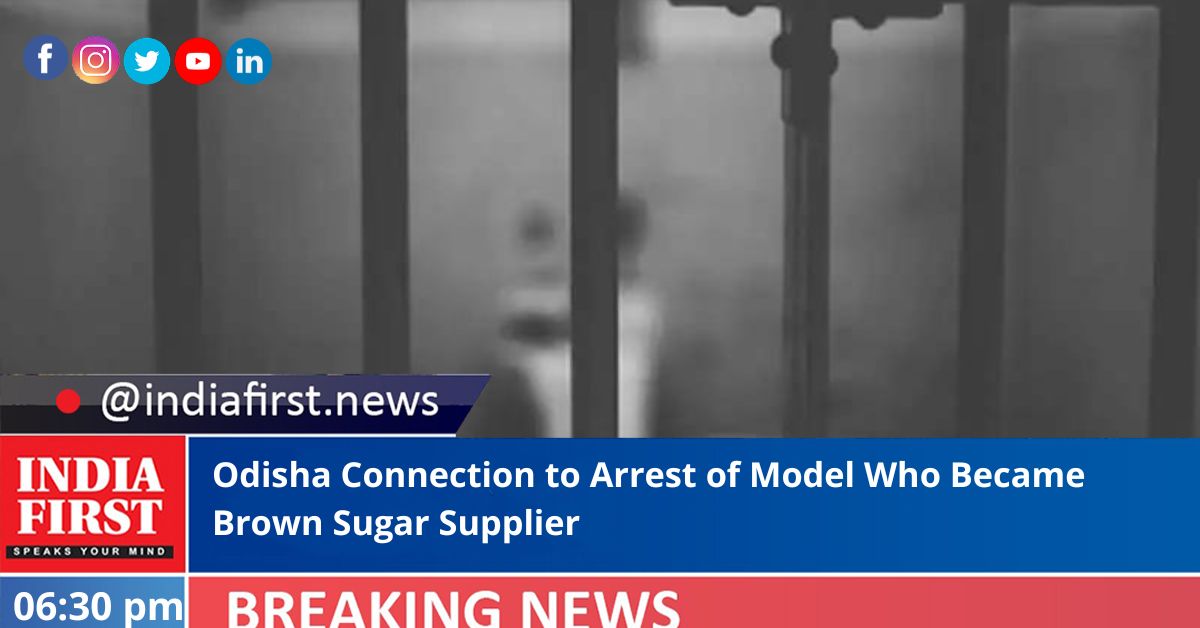 A model named Jyoti Sharma has been named the main accused in a brown sugar and drugs racket in Ranchi and nearby areas. The Ranchi police has arrested five people including Jyoti and her mother Munni Devi.

Jyoti, a resident of Swarnrekha, Vidyanagar Colony of Ranchi, was arrested with brown sugar in November last year as well. She expanded the business after being released on bail.

Apart from the model and her mother, those arrested include Arjun Sharma, Balram Sharma and Rahul Sharma. They were caught from Sukhdev Nagar and Pandara areas of Ranchi. Thirty six grams of brown sugar and Rs 2,90,000 in cash and some mobile phones have been recovered from them.

During interrogation, Jyoti said that the gang was using an online system to run the brown sugar supply network. There were many more people involved in the racket, for whom the police are raiding different places.

Police investigation has revealed that brown sugar reached Ranchi from Sasaram in Bihar and some cities of Odisha. Jyoti and her accomplices lured college students and made them addicted to brown sugar, then supplied the drugs to them at high prices. The contacts of many buyers have been found in her mobile.

Jyoti came in touch with brown sugar suppliers while modelling in many cities including Ranchi and Delhi. She formed her own gang with the intention of making more profits and her mother also joined her.

After being imprisoned last November, she became friends with many such racketeers who went on to become her partners in the trade. On the basis of clues obtained during Jyoti’s arrest earlier, the police had raided several places in Jharkhand.

They arrested a young man named Gandhi from Ranchi and a woman named Rizwana from Palamu who told the police that many women from Ranchi, Dhanbad, Bokaro and Palamu were involved in this business.