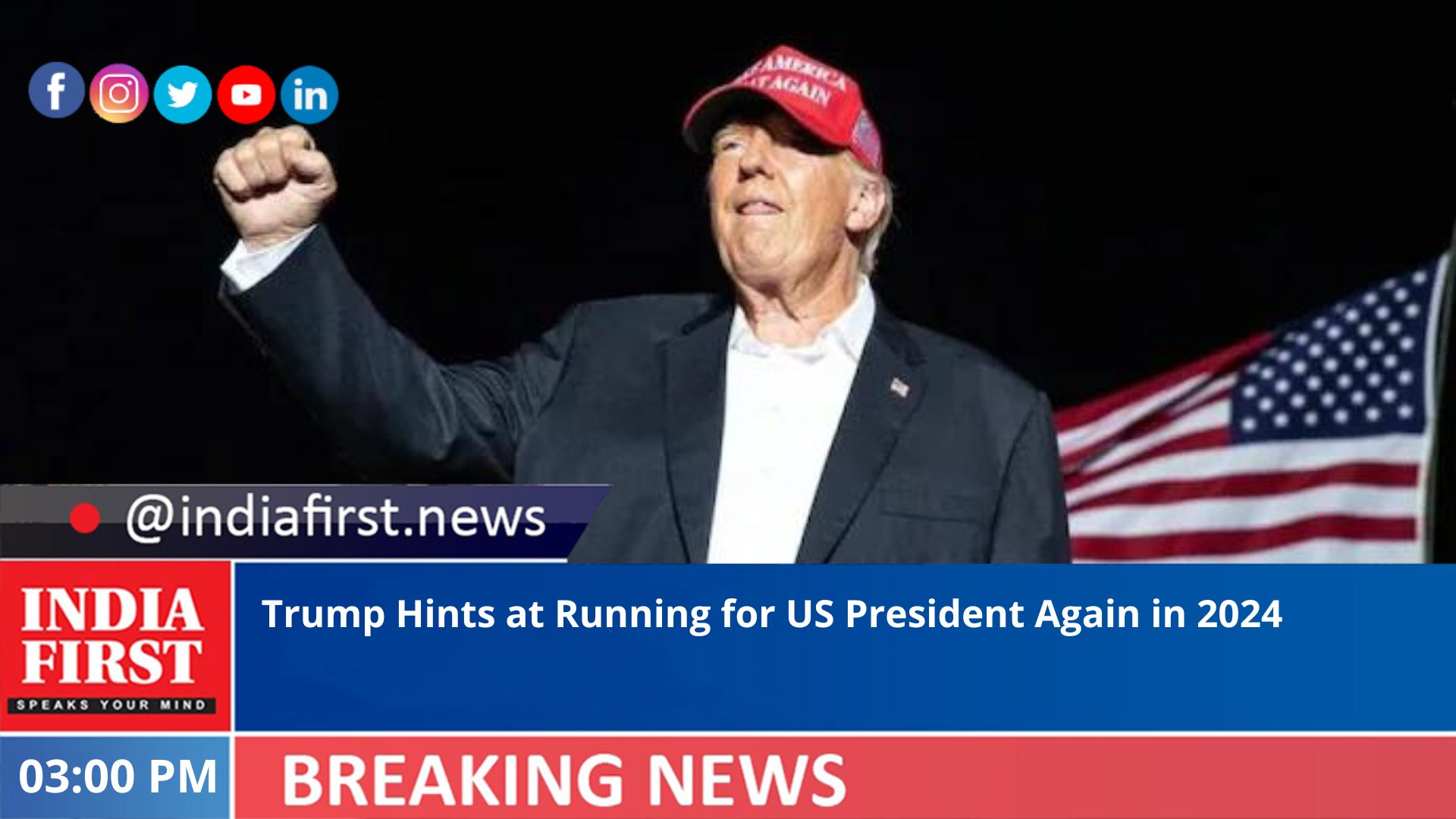 He made the remark while addressing a Republican campaign rally in Sioux City, Iowa on Thursday for the November 8 midterm elections, the BBC reported.

“I ran twice, I won twice, and did much better the second time than I did the first, getting millions more votes in 2020 than I got in 2016. And likewise, getting more votes than any sitting President in the history of our country by far.

“And now in order to make our country successful, and safe and glorious. I will very, very, very probably do it again. Very soon… Get ready,” he told the cheering crowd.

Thursday’s rally was the first of four in five days when Trump will campaign for the Republican candidates in the fray in next week’s polls which will set the political landscape ahead of the 2024 presidential election.

But neither President Joe Biden nor Trump is on the ballot on November 8.

Like Trump, Biden is also campaigning for the Democratic Party candidates.

On Thursday, he campaigned in California and New Mexico.

For months now, Trump has been dropping hints about a potential third campaign for the White House, says the BBC report.