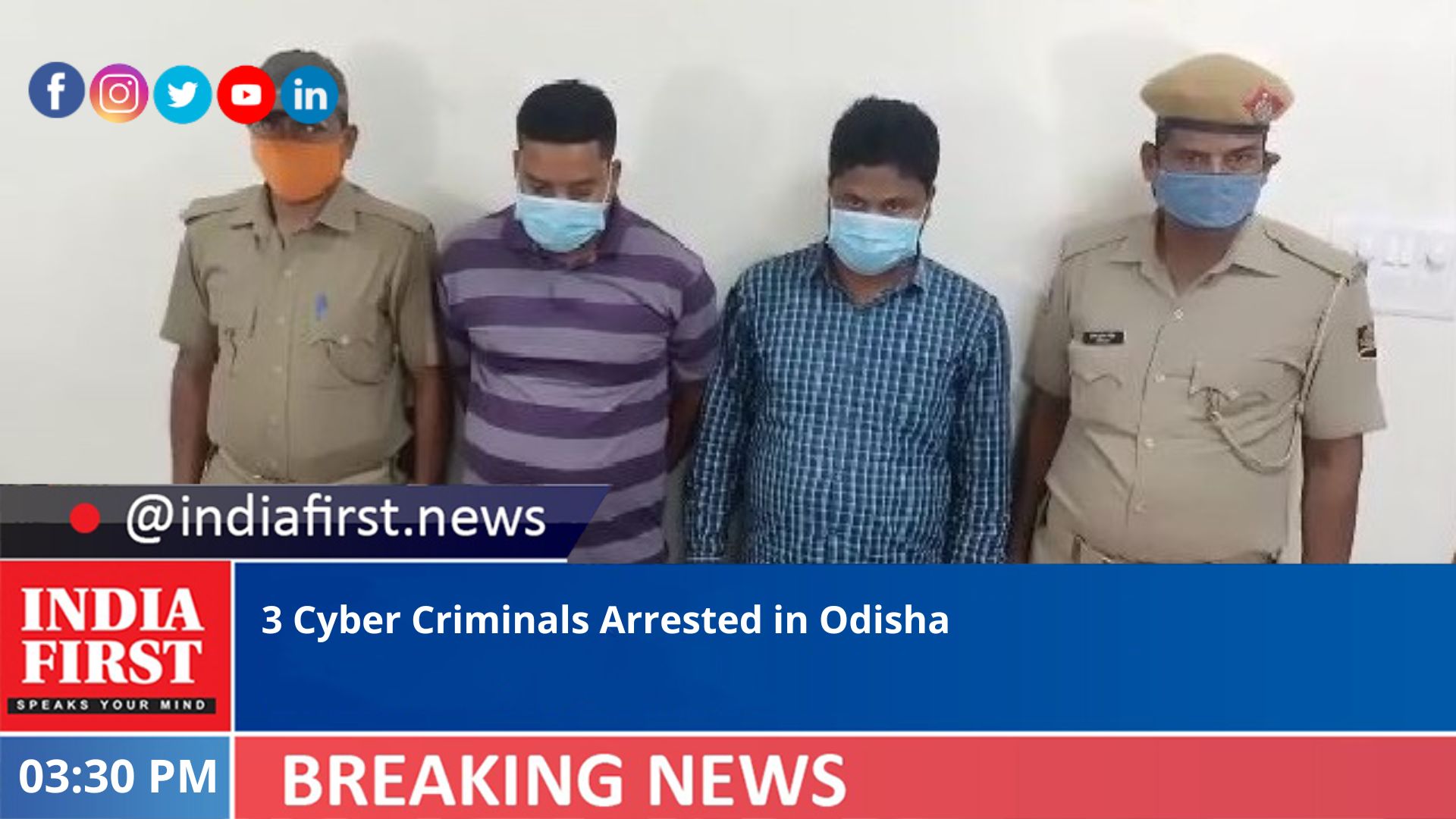 Three cyber criminals, including two from Rajasthan, were arrested for allegedly cheating several people of Odisha.

Mahmud Khan and Munfed Khan were arrested from Rajasthan and Anil Khiller from Odisha’s Mayurbhanj district, an official of the economic offences wing (EOW) of Odisha said.

The accused along with few others have opened about 2000 mule accounts with Indian Post Payment Bank (IPPB) in the name of different innocent/rustic persons of Odisha, West Bengal, Bihar, and Assam.

They have cheated several people of Odisha’s Nabarangpur district by giving the impression that the account holders would get monetary benefits under different government schemes through these accounts but these accounts were used for illegal money transactions beyond the knowledge of the actual account holders, the EOW official said.

During investigation, the EOW found that some local youths namely Subir Benya, Upendra Samarth, Rajendra Harijan, Dhansingh Harijan and Sansai Santa (Gramin Dak Sevak) of Nabarangpur in criminal conspiracy with some scamsters of Rajasthan have created hundreds of mule accounts with IPPB by using the Adhaar, PAN, photographs of the innocent villagers.

Earlier, the EOW had arrested the five local accused, who disclosed that they were opening the mule accounts in the locality for the fraudsters of Rajasthan and getting Rs 2,000 per account.

Based on their input, the two persons were arrested from Alwar, Rajasthan. As per preliminary investigation, Mahmud Khan received Rs 62 lakh remitted through the mule accounts fraudulently opened with IPPB, Nabarangpur.

Besides, the fraudsters were also illegally procuring SIMs from different sources/ states to be used in this scam, the police said.