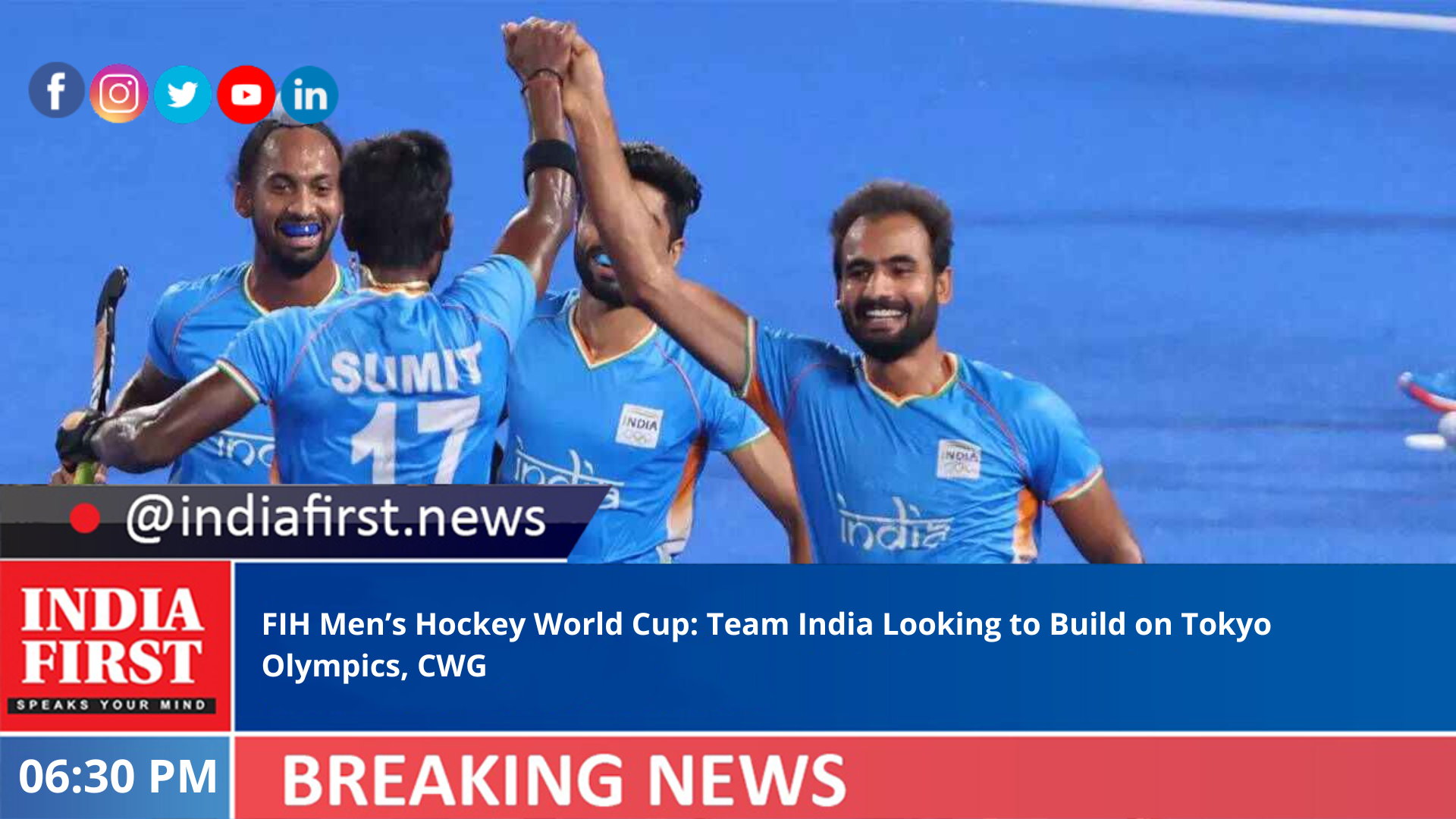 In 2021, the Indian men’s hockey team ended a 41-year-long drought to claim a bronze medal at the Tokyo Olympic Games.

They now face a bigger challenge of ending a longer drought — the wait for the Men’s Hockey World Cup which has stretched to 47 years.

More embarrassing is the fact that since winning their first gold in the men’s World Cup in 1975, India has failed to even reach the semifinal once even though five years after that triumph in Kuala Lumpur, India bagged their last gold medal at the Olympic Games — at the 1980 Games in Moscow.

With the wait for the World Cup medal inching towards the half-century mark, the eight-time Olympic gold winners are under tremendous pressure to continue their recent resurgence and claim their second medal in the World Cup.

With the country hosting the Men’s Hockey World Cup for the fourth time from January 13 to 29, 2023, expectations are sky-high and mounting further with each passing day. Fans expect that Graham Reid’s team, which ended the Olympic drought in Tokyo, will do the same at the World Cup.

The Indian expectations are backed by some good performances by the team in the last couple of years and solid preparations. The Indian team won the bronze medal at the Olympics and then bagged a silver in the Commonwealth Games it finished third in the last FIH Pro League and barring a few hiccups against Australia (CWG final and bilateral series), the Asian Champions Trophy in Jakarta, Graham Reid’s team’s preparation has been quite good and raises many hopes.

“I understand the high stakes of placing on the podium at the World Cup. To live up to the public’s expectations, I hope the Indian squad performs at the top of their game. Touchwood the preparations are going well,” the coach said recently.

Hockey India had organized a specialised camp for drag-flickers and goalkeepers a few weeks back and the 18-member team moved to Rourkela well in advance to get acclimatized to the conditions ahead of their opening clash with Spain on January 13.

“There is anticipation and excitement in equal measure,” said skipper Harmanpreet a few days back. “As the team bus entered Rourkela city and drove closer to the hockey facility, there were thousands of fans who thronged the streets with tri-colour flags and cheered for us as they welcomed us into their hometown. We were simply speechless by the gesture, and it was then that we got a sense of how much hockey means to the people of this region,” said the ace drag-flicker.

Under head coach Reid’s tutelage, the team has improved a lot and has done exceedingly well, registering wins against the likes of The Netherlands, Germany, Great Britain, reigning World Champion Belgium, and Rio Olympics gold medallist Argentina over the last couple of easons, winning a silver medal at the Commonwealth Games in Birmingham in August 2022.

Dutch drag-flick expert Bram LOmans, who conducted a special camp for Indian penalty corner experts recently said the team can win the title if the Indian players manage to cope with the enormous pressure.

“I think if India can cope with the enormous pressure, and if the players do not get too excited, they have a really good chance of winning. India has got good strikers, good corner-takers, and a good goalkeeper. So they have all the ingredients to go far,” the 1998 World Cup winner said recently.

“If they get too excited or emotional, things can fall apart. But if they can keep their focus, then they are one of the biggest candidates, along with Australia. The Netherlands is also always good.

In all, 16 teams — Australia, Argentina, Belgium, Chile, England, France, Germany, India, Japan, Malaysia, The Netherlands, New Zealand, Spain, South Africa, South Korea, and Wales — will be in the fray in the mega event.

The teams have been divided into four groups of four teams each for the preliminary phase comprising a round-robin competition in the group.

Ranked 5th in FIH World Rankings, India are placed in Group D for the preliminary phase with England, Spain and Wales, with the hosts opening their campaign against