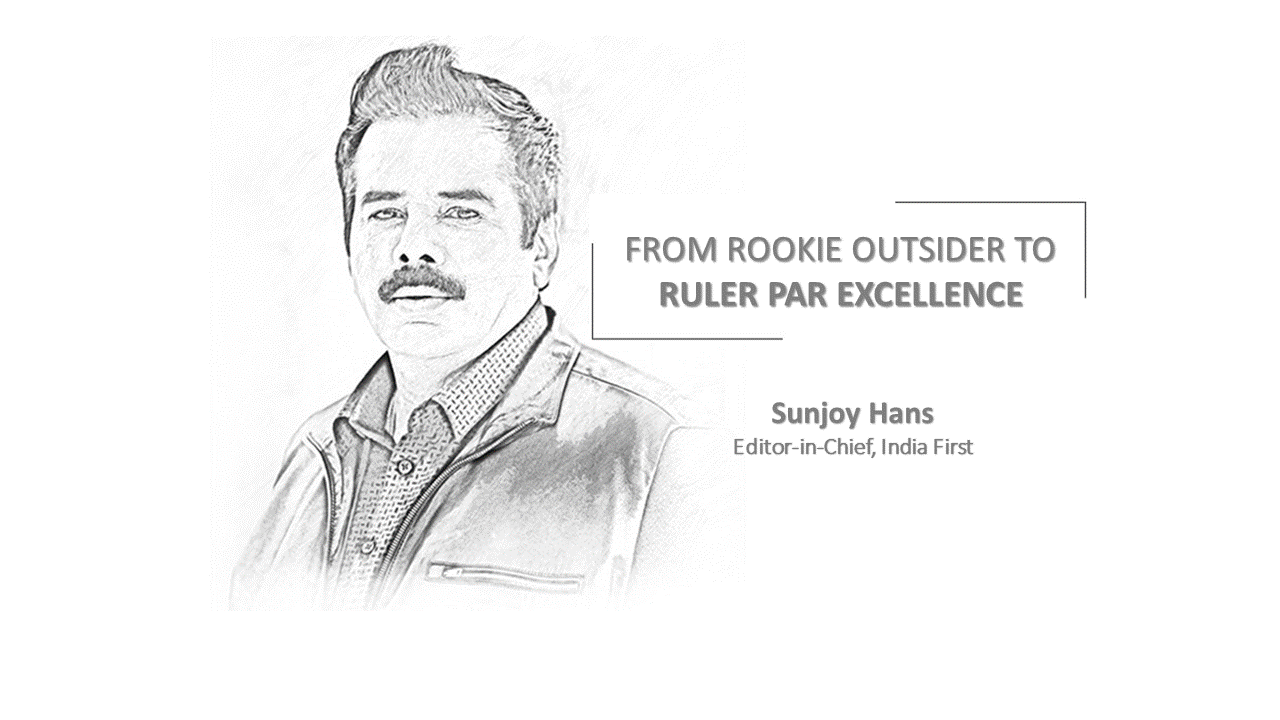 The Naveen Patnaik-led Biju Janata Dal (BJD), Odisha’s most successful regional party till date, is working out an elaborate strategy to further consolidate its base in the state ahead of its 24th foundation day on December 26. This is in tune with Patnaik’s policy of always keeping the party machinery fighting fit. The focus once again will be on mass contact programmes and enrolment of new members, especially at the grassroots level.

The entire exercise will be conducted under the direct supervision of the five-time Chief Minister who is a hands-on boss and believes in leading by example. Once dismissed by critics as a rookie and a reluctant politician, Patnaik has with experience evolved into a master strategist without equal. He has faced many challenges in his political career that began in 1997 following the death of his legendary father and former Odisha Chief Minister, Biju Patnaik, and overcome each one of them successfully.

Filling the shoes of Biju Babu, who strode Odisha’s political stage like a colossus for five decades, itself was a huge challenge. Most critics gave him no chance of survival in the cut-throat world of state politics. Opposition leaders dubbed him an outsider who had no understanding of the manifold problems that Odisha faced at the time.

As it turned out, he proved all of them wrong. His spectacular victory in the Lok Sabha bye-election from Aska in 1997 established his credentials as a sincere leader. More than the sympathy factor generated by his father’s death, what worked in his favour was the sincerity with which he approached the voters of the area and promised to address their problems. His spoke little Odia at the time but the people of Aska were impressed by his simplicity and sincerity.

He kept his word and made all possible efforts to solve the problems that the people of the constituency faced. Despite his busy political life, he always found time for them. Impressed they elected him from the constituency twice again. Patnaik continues to have the same approach towards people and politics even as the Chief Minister of the state.

The critics, who had dismissed him as a political greenhorn in 1997, were forced to eat their words. They were amazed by his smartness and the speed with which he has learnt the political ropes.  If winning elections alone were the criteria of success in politics, Patnaik is undoubtedly the most successful politician Odisha has produced. He has never lost an election as he led his party to power in the state five times in a row, a record unmatched in the history of Odisha.

In its long history, Odisha has seen many regional parties but none as successful as the BJD. The party is an election winning machine primarily because of its grassroots connect and the hard work put in by Patnaik and his team. Therefore, even in the 20th year of their regime, there seems to be no alternative to Patnaik and the BJD.