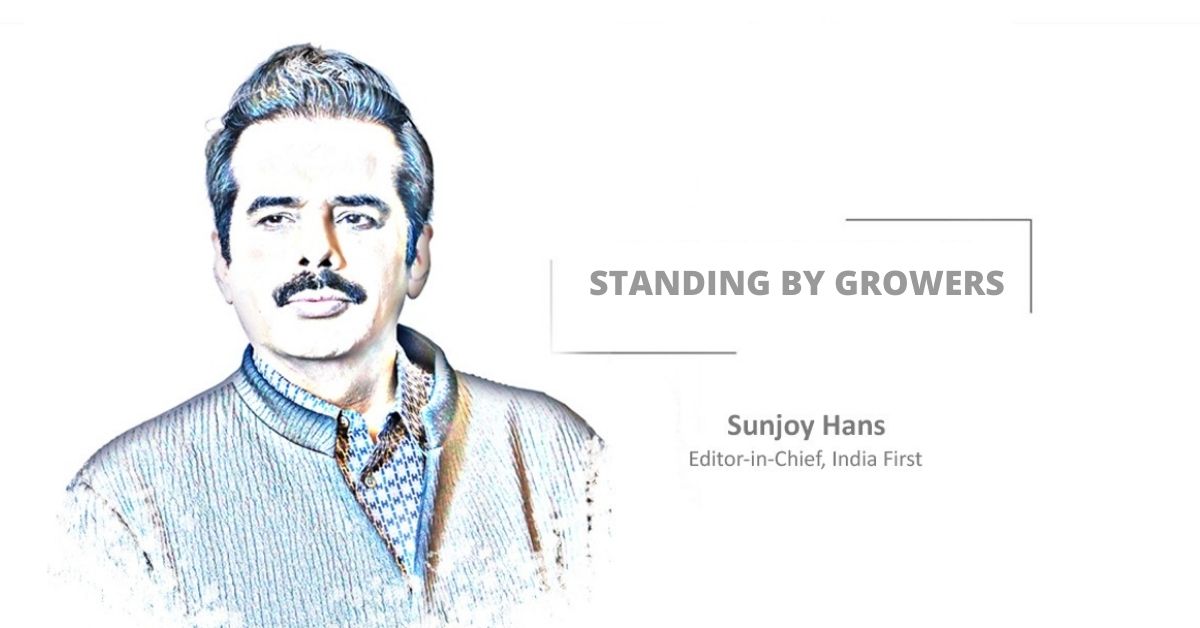 Chief Minister Naveen Patnaik has always been championing the cause of farmers who, he well understands, form the backbone of the state’s economy.

From seeking enhanced minimum support price (MSP) for farm produce to raising the issue of paddy procurement from Odisha by the Food Corporation of India (FCI), he has always accorded top priority to the interests of farmers. His government has also come up with innovative schemes such as KALIA to make farmers self-reliant.

Patnaik, who had recently announced a special package for the farmers hit by cyclone Yaas that wreaked havoc in the state in May, has been putting pressure on the Centre to boost the supply of fertilizers to Odisha where deficient rains have hit farm prospects in several districts. The shortage of fertilizers has worsened the situation.

Ruling Biju Janata Dal leaders also staged a demonstration near the Raj Bhavan in Bhubaneswar to highlight the issue. They held the Centre responsible for the plight of farmers in the state. Before that the Chief Minister had written to the Union Minister for Chemicals and Fertilisers Mansukh Mandaviya, pointing out that since the farming community in Odisha had suffered huge losses in cyclone YAAS and in several earlier cyclonic storms, it was important to ensure optimum supply of fertilizers to them.

Keen to protect the interest of farmers, the BJD has also refused to back the Centre on the controversial farm laws that have the farming community of the country up in arms. At the same time, Patnaik has also been campaigning for enhanced minimum support price (MSP) for farm produce, especially paddy, which happens to be Odisha’s main crop. The party has sought implementation of Swaminathan Committee recommendations on MSP which, if adhered to, will raise the price of paddy per quintal to Rs.2930.

Recently, BJD activists had also staged a demonstration at the regional office of the Food Corporation of India (FCI) and the party’s MPs had met Union Food Minister Piyush Goyal, demanding the release of the state’s pending food subsidy by the Centre and lifting of surplus rice from the estate by the FCI. Although the BJP, which is now the BJD’s main rival in the state, has accused Patnaik of indulging in agitational antics to divert attention from the problem of mismanagement of state-run mandis, the ruling party is firm that it is fully justified in raising the demands of state’s farmers with the Centre.

Some time ago, the opposition was accusing the Chief Minister of paying too much attention to the industrial sector and neglecting the cause of farmers. Patnaik has proved them wrong by according equal importance to both sectors. While industrialization of the state continues at a rapid pace under his leadership, its farmers also continue to reap the benefits of his policies and programmes. No wonder, Odisha is one state of the country where both industrialists and farmers are happy and are together driving economic growth.