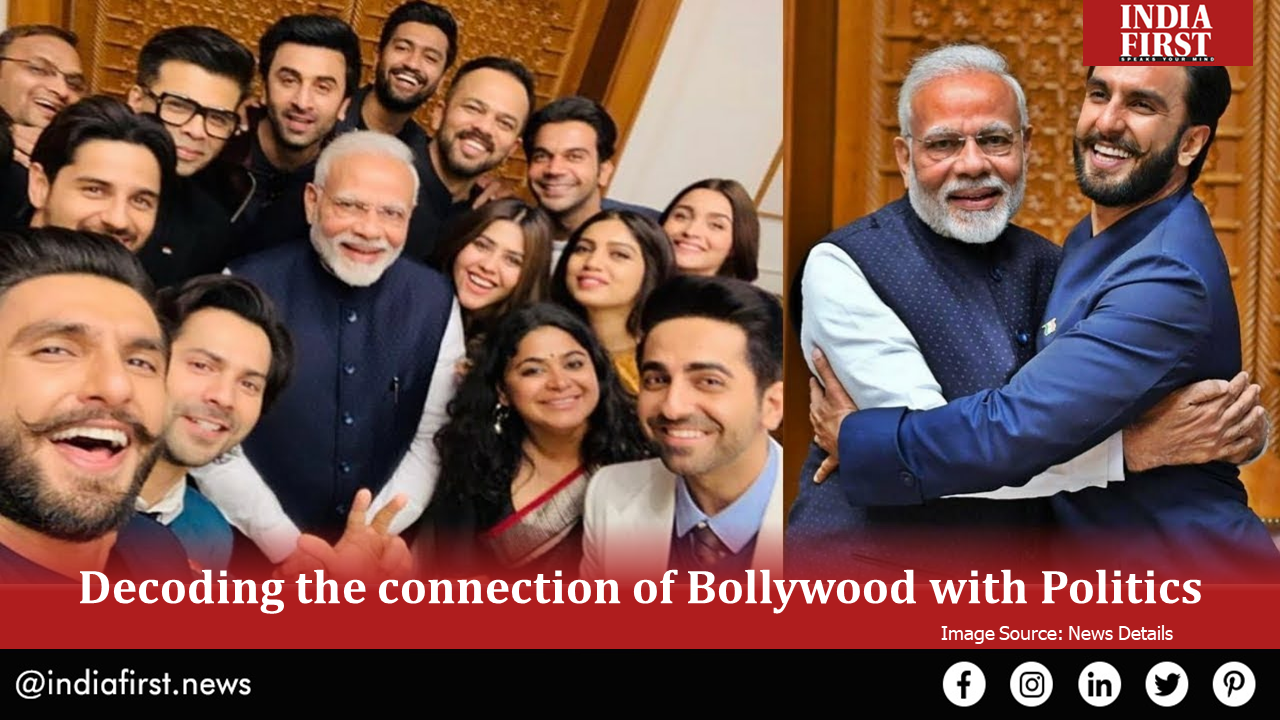 Generally, there are two types of people who want to join politics in India.

On the one hand there are those with money and muscle power – often acquired through illegitimate means – who want to get richer and more powerful in a legitimate way. Such people are those quintessential rogues of regional India who want to secure the ultimate power through political influence. They join politics only for personal benefit and are just the kind that give a bad name to the political class.

On the other hand, there are those who want to enter politics to serve the nation. The quintessential Gandhian-principled new-age politicians who believe in the sacred purpose of politics – public welfare and nation building. However, cleaning up the dirty innards of politics by weeding out corruption and sycophancy is not an easy task and it is incredibly difficult to survive as a clean and moralistic politician in India.

A look at these very contrasting sides of politics and cinema would suggest that creative artists have no place in Indian politics. After all, the work of artists is to polish their art and craft and, by its display, entertain their audience. Some would think that cinema stars do not fit in any of the two categories, as a result of which politics as a profession does not appeal to a star. Besides, it may be argued, stars already enjoy the popularity that politicians strive to achieve. After all, film stars seem to be the biggest influencers in India.

In reality, while this fact about the stars is true, their involvement in politics is also true. The trend of cinema stars joining politics was started in the south Indian film industry. The Hindi film industry was immune to it for a few years as politicians were seen as antagonistic to the film industry’s progress.

Even as the film industry moved on from this mindset progressively, film stars liked being associated with ruling politicians because all the decision-making powers were with the latter. Many aspects of a film’s production, its censorship, release or even its box office fate could be influenced by the party in power. Therefore, all those who first ventured into politics from films tended to join the ruling side. This was for the profit of the film fraternity, not because they had the greater good of the people in their mind. It’s common knowledge that actors are far too obsessed with themselves and their careers to bother about the greater causes. Quite a few stars who started a political career left it mid-journey because they grew disillusioned with the political life. From Amitabh Bachchan to Govinda, many have abandoned politics shortly after entering it.

Yet there are exceptions who have been successful, although the scale of their success has never been as huge as the films they have made. Politics has been a necessary evil in the life of stars and the influence these two powerful spheres exert on their own is inextricably linked.