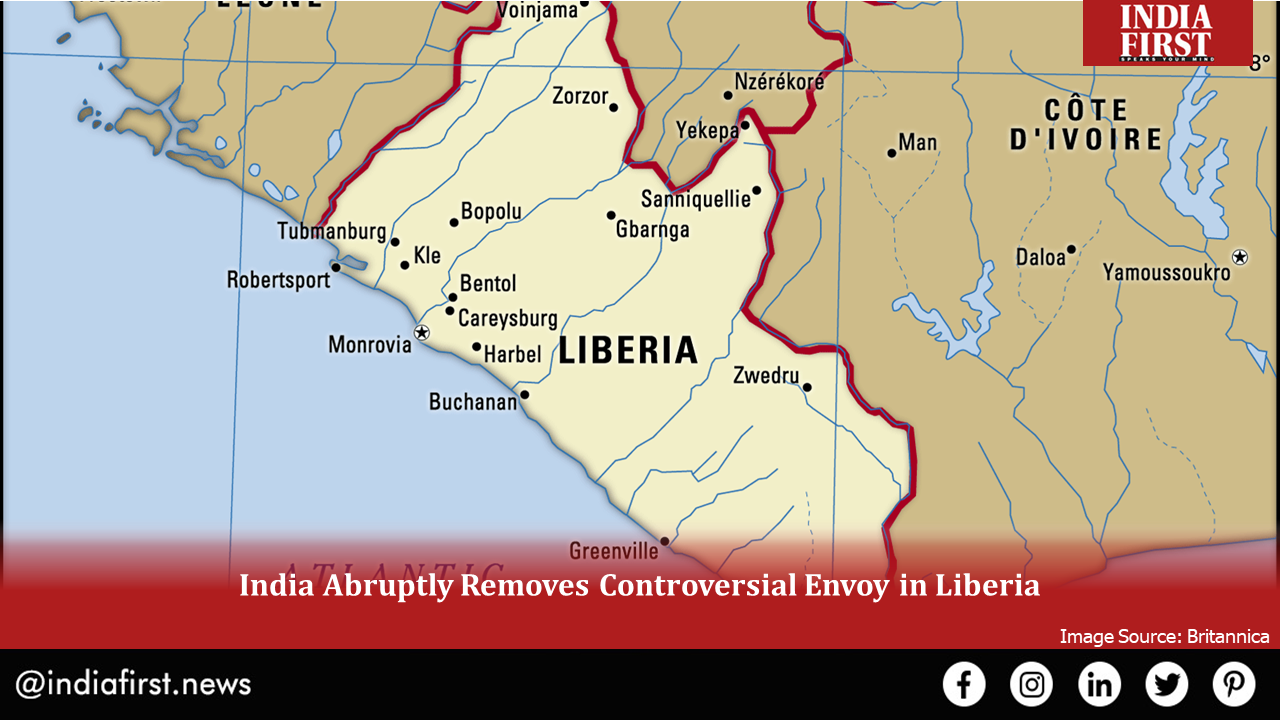 The Central government has unceremoniously removed Upjit Singh Sachdeva from his post as honorary Consul General of India in Liberia.

On February 5, the embassy of India in Abidjan, accredited to the Republic of Liberia, informed the foreign affairs ministry of Liberia, that it has decided to withdraw the letter of commission appointing Upjit Singh Sachdeva as the honorary Consul General of India in Liberia.

Sources said the government had received several complaints from the Indian community in Liberia against Sachdeva. Though the government did not explain the reasons for his removal, in its letter it said that Sachdeva would cease to function as honorary Consul General of India with immediate effect.

The letter requested the Liberian government to expedite necessary clearance for establishing the embassy of India in Monrovia as well as Agreement of the designated Ambassador of India to Liberia, which has been forwarded to the ministry of foreign affairs for necessary clearance.