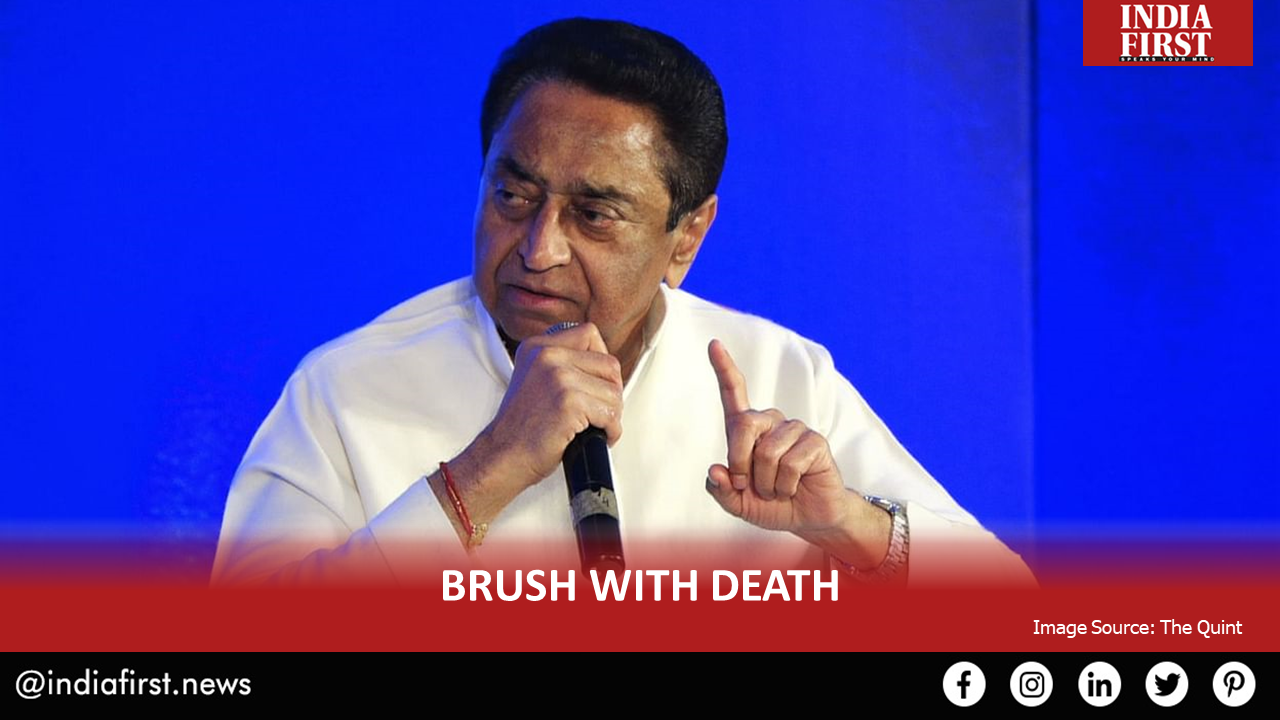 Senior Congress leader and former Madhya Pradesh Chief Minister Kamal Nath had a narrow escape after a lift he boarded at a hospital in Indore yesterday suddenly came crashing down.

The incident happened as Kamal Nath, who is also the state party chief, and other Congress leaders were in the DNS Hospital to visit ailing party leader Rameshwar Patel.

“Former Chief Minister Kamal Nath and other party leaders had gone to DNS Hospital to inquire about the condition of Rameshwar Patel. They had boarded the lift when it crashed down around 10 feet and was engulfed with dust and smoke. The lift doors got automatically locked and it took 10-15 minutes before instruments were found to open the lift’s doors,” Kamal Nath’s media coordinator Narendra Saluja said.

Kamal Nath and all the other leaders were safe, he said, however, adding that the incident was a grave security lapse. The hospital administration have been urged to take a stern view of the issue and take action against those responsible for the crash.